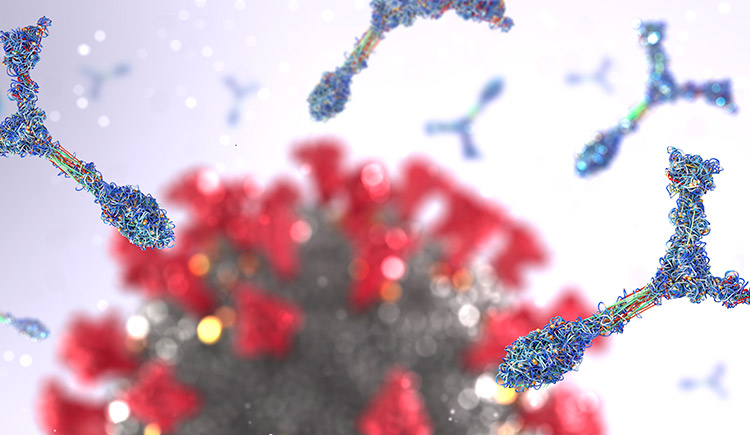 As SARS-CoV-2, the virus that causes COVID-19, continues to evolve, immunologists and infectious disease experts are eager to know whether new variants have grown resistant to the human antibodies that recognized and fought off the initial versions of the virus. Vaccines against COVID-19, developed based on the chemistry and genetic code of this initial virus, may confer less protection if the antibodies they help people produce do not fend off new viral strains.

Now, in a study published July 22 in Cell, a team led by Harvard Medical School researchers at Brigham and Women’s Hospital offers critical clues to that question.

The researchers created an atlas that charts how 152 different antibodies attack a major piece of the SARS-CoV-2 machinery, the spike protein as it has evolved since 2020. The research identifies antibodies that are able to neutralize the newer strains, while identifying regions of the spike protein that have become more resistant to attack.

“Emerging data show that vaccines still confer some protection from new SARS-CoV-2 variants, and our study shows how that works from an antibody standpoint,” said corresponding author Duane Wesemann, HMS associate professor of medicine and member of the Division of Allergy and Clinical Immunology and Division of Genetics at Brigham and Women’s. “These data can help us think about what the best kind of booster vaccine might be by studying how the repertoire of human antibodies recognizes the spike protein.”

The researchers examined the antibody-producing memory B cells of 19 patients who were infected with SARS-CoV-2 in March 2020, before the emergence of new variants. They studied how these anitbodies, as well as other antibodies that have been characterized by researchers, bind to spike protein models of the alpha, beta, and gamma variants, first identified in the United Kingdom, South Africa, and Brazil, respectively. An analysis of the delta variant is currently underway.

Overall, the research confirmed that the hundreds of antibodies they studied largely bind to seven major footprints on the spike protein. While many of these antibodies compete to bind to the same regions of the early version of the SARS-CoV-2 spike protein, when it comes to newer strains, some of these antibodies lose their potency while others emerge as broadly responsive neutralizers.

“Making different antibodies that compete for one region of the virus allows the immune system to be more flexible,” Wesemann said. “Otherwise-redundant recognition by antibodies targeting the same footprint of one version of the virus confers recognition depth of the same footprint on variants, and some antibodies maintain high neutralization potency against all the variants. Now that we can identify the antibodies that are more broadly reactive to all of the variants, we can think about how to elicit them more strongly in a vaccine.” 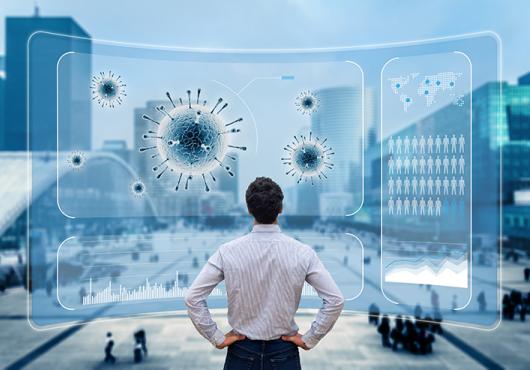 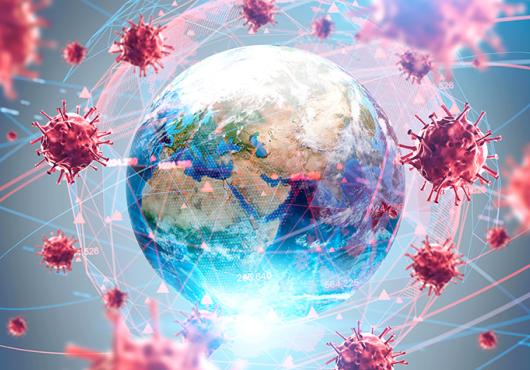 The Pandemic's Next Chapter?