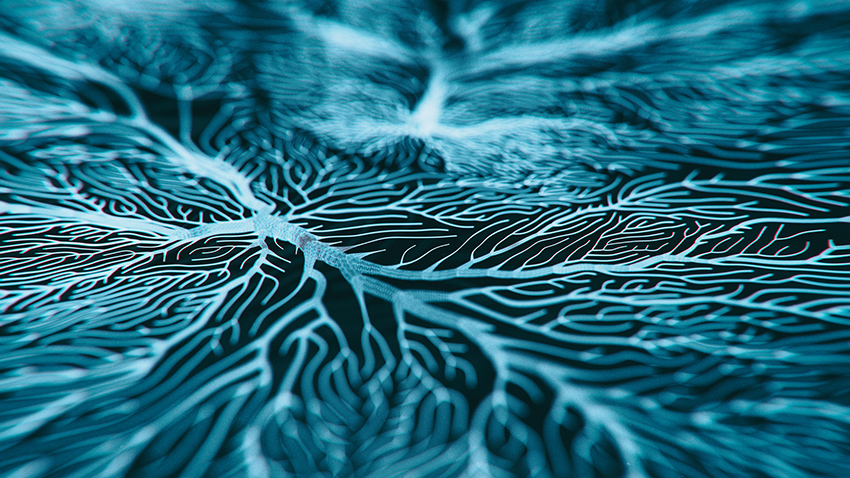 An experimental medication shows promise in slowing the progression of amyotrophic lateral sclerosis (ALS), or Lou Gehrig’s disease, according to recently released results from a clinical trial run by Harvard Medical School investigators based at Massachusetts General Hospital and colleagues at Amylyx Pharmaceuticals, the company that manufactures the medication and that helped fund the study.

The findings, reported Sept. 2 in the New England Journal of Medicine, offer hope that a treatment may one day be available for patients with ALS—a fatal neurodegenerative disease with no cure. ALS attacks the nerve cells in the brain and the spinal cord to progressively hinder individuals’ ability to move, speak, eat and breathe.

Called AMX0035, the oral medication is a combination of two drugs, sodium phenylbutyrate and taurursodiol, that each target a different cell component important for protecting against nerve cell death.

In the CENTAUR clinical trial, 137 participants with ALS were randomized 2:1 to receive AMX0035 or placebo. Over six months, participants who were treated with AMX0035 had better functional outcomes than those treated with placebo as measured by the ALS Functional Rating Scale (ALSFRS-R), a questionnaire that evaluates several activities of daily living such as a patient’s ability to walk, hold a pen or swallow food.

“The participants treated with AMX0035 demonstrated a significant slowing of ALS disease progression as measured by the ALSFRS-R. This is a milestone in our fight against ALS,” said study principal investigator Sabrina Paganoni, HMS assistant professor of physical medicine and rehabilitation at Mass General and investigator at the Sean M. Healey & AMG Center for ALS at Mass General.

Paganoni noted that the trial involved a partnership between industry, foundations such as the ALS Association and ALS Finding a Cure and academia, with input from world-renowned leaders in neurology and drug development.

“Amylyx took a novel approach to the problem of motor nerve cell dysfunction,” said senior author Merit Cudkowicz, the HMS Julieanne Dorn Professor of Neurology at Mass General. “With guidance from our team and in collaboration with our colleagues in the Northeast ALS Consortium, Mass General Biostatistics Center and the Barrow Neurological Institute, the clinical trial moved forward quickly and carefully. We are proud of this important study. We are also very thankful to the participants and their families for their key role in advancing research.” Cudkowicz is also chief of neurology and director of the Healey & AMG Center for ALS at Mass General.

The study was conducted in collaboration with Amylyx Pharmaceuticals.

“Today’s news builds upon the progress we have made in ALS research,” said Amylyx co-CEO Joshua Cohen. “This experimental medicine has demonstrated that it can help patients retain their physical function, which is an incredible feat given the debilitating nature of this disease. It is our hope that AMX0035 will one day be available for patients, and we are committed to making that a reality.”

"Patients and their families do not have time to wait," said Amylyx co-CEO Justin Klee. "People with ALS progressively lose their ability to function and care for themselves, so we want to do everything we can to help them slow down this devastating disease. We will be working with the FDA to determine next steps and the path for patients to gain access to AMX0035. We’ll continue to share our plans with the community as they develop."

An open label extension trial, in which all patients in the study have been offered AMX0035, is ongoing to assess the medication’s long-term impact.

The study was supported by Amylyx Pharmaceuticals, the ALS Finding a Cure Foundation and the ALS Association.

Disclosures provided by the authors are available with the full text of the article at NEJM.org. 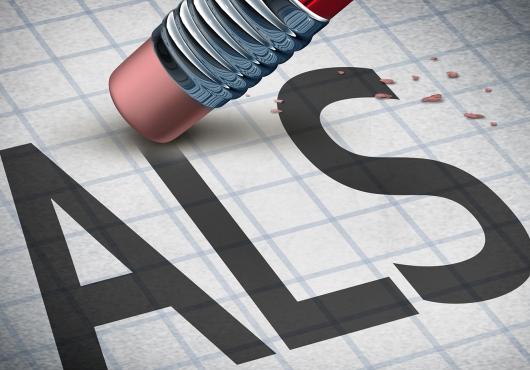 Scientists identify a new target that could aid the diagnosis, treatment of a uniformly fatal... 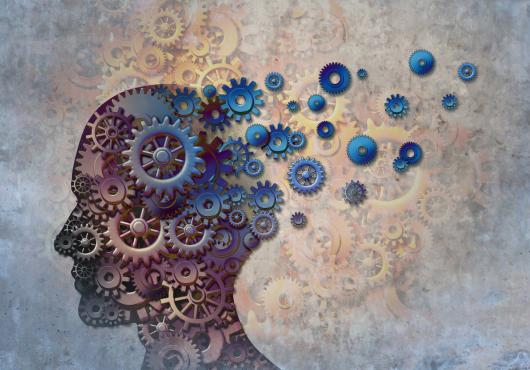