History of the Department of Pathology

The Department has a rich history, tracing its origins to the appointment of John Barnard Swett Jackson in 1847 as the first Professor of Pathological Anatomy in the United States. Over the years, strong departments grew at the major Harvard teaching hospitals and these groups forged a close relationship with the “central” Harvard Medical School Department of Pathology, which has for the past century been located at the Longwood Avenue medical campus. The Department has a rich tradition of outstanding research accomplishments, including the Nobel Prize awarded to Baruj Benacerraf in 1980 during his tenure as chair of Harvard Pathology. Seminal contributions over the past century and a half have included the initial description of appendicitis, elucidation of the genetic structure of MHC complexes, and seminal advances in vascular biology and organ transplantation pathology. 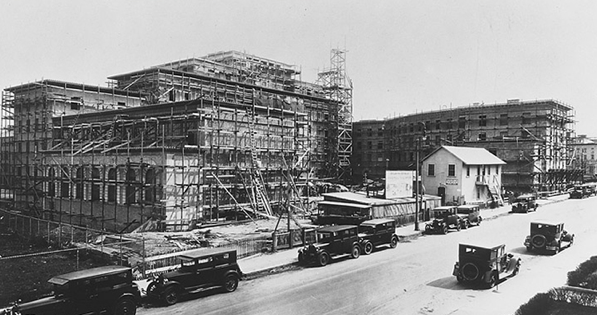