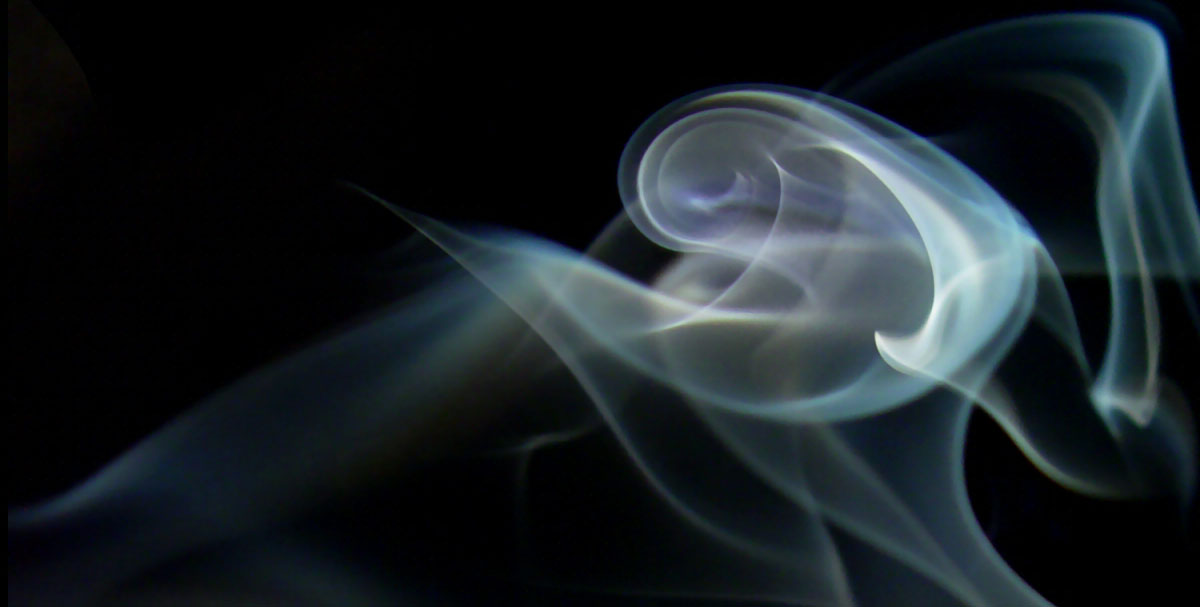 The sharp increase of youth e-cigarette use is “a travesty on top of a travesty,” said Scott Gottlieb, 23rd commissioner of the U.S. Food and Drug Administration, speaking at the 19th Annual Marshall J. Seidman Lecture, hosted by the Department of Health Care Policy in the Blavatnik Institute at Harvard Medical School.

Gottlieb, now a resident fellow at the American Enterprise Institute, in his remarks called for a ban on all pod-based e-cigarettes.

The 2018 National Youth Tobacco Survey recorded a 78 percent increase in the use of e-cigarettes among high school students. With almost one-third of American teens using e-cigarettes, Gottlieb estimated that “unless we’re able to change the current trajectory of tobacco-related disease, almost six million children alive today will die prematurely later in life from tobacco use.” 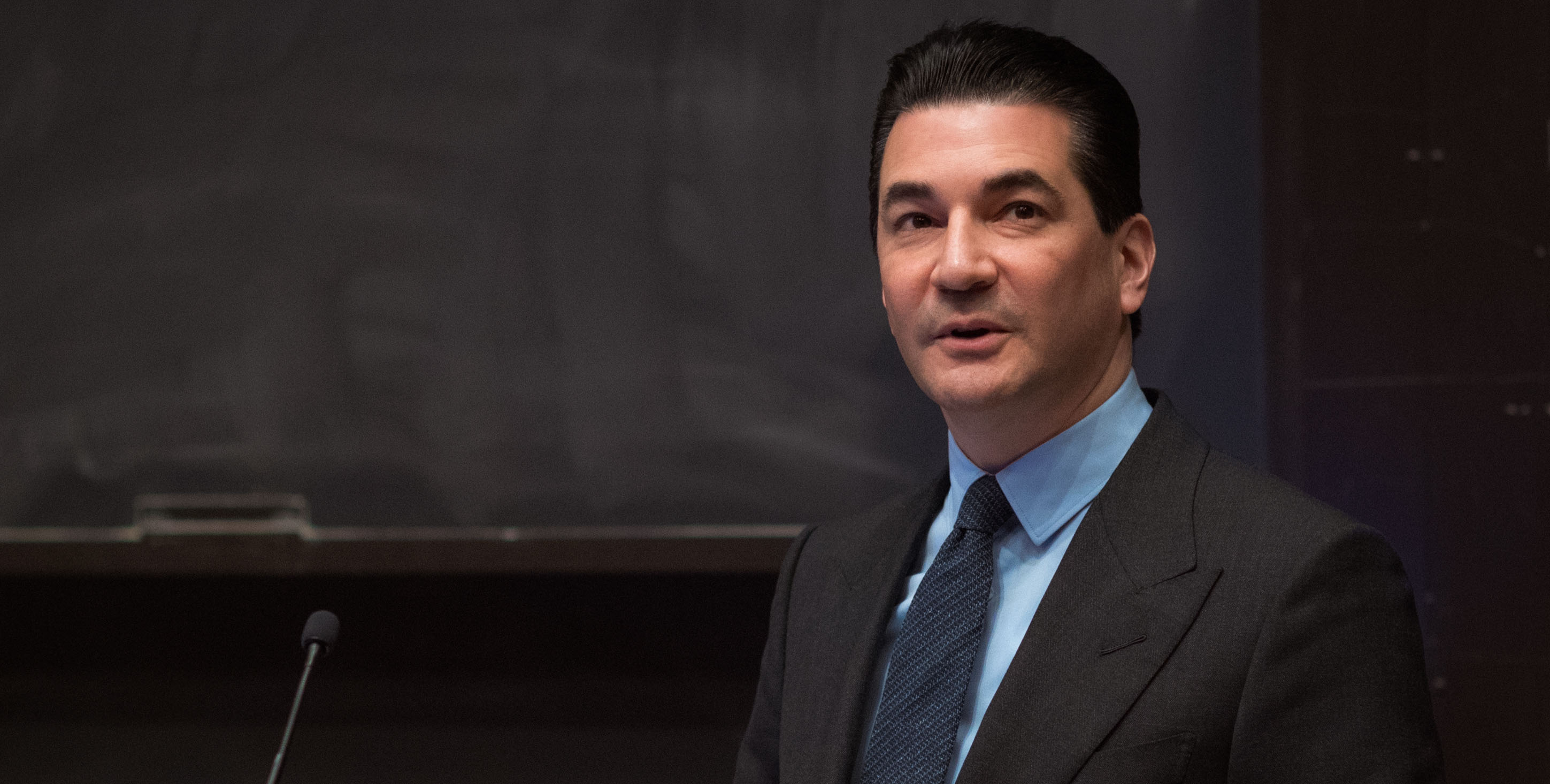 While e-cigarettes were originally introduced as smoking cessation tools for adults, it has been shown that adult users mainly use open-tank systems. These systems are not as popular among youth smokers, which is why a ban on pod-based e-cigarettes would be most effective, Gottlieb said.

Juul is the biggest offender in the pod-based e-cigarette market, he said. Its sleek design and youth-based marketing makes Juul’s products the first choice for many young smokers. Because the spike in youth e-cigarette use can be largely attributed to Juul, it could be possible for the government to create a policy requiring immediate removal of Juul e-cigarettes from the market.

Banning only flavored e-cigarettes will not be enough, Gottlieb said, as children who are already addicted to nicotine will just turn to regular tobacco flavors. Youth will continue to be attracted to Juul’s appealing design and will seek out its high nicotine levels.

Gottlieb said that the sharp increase in youth e-cigarette use is “a rapid and alarming epidemic of use requiring dramatic intervention.”

In 2000, on the 50th anniversary of his graduation from Harvard Law School, Marshall J. Seidman provided the HMS Department of Health Care Policy with an endowment to be used for work and research on improving health policy at the federal and state levels. In addition to supporting department research related to health care costs and quality, the endowment made this annual university-wide lecture series possible.

The full transcript of Gottlieb’s Marshall J. Seidman Lecture is available here. This lecture was also featured in STAT.

Findings should serve as alarm to increase safety, prepare for higher demand for trauma care and...