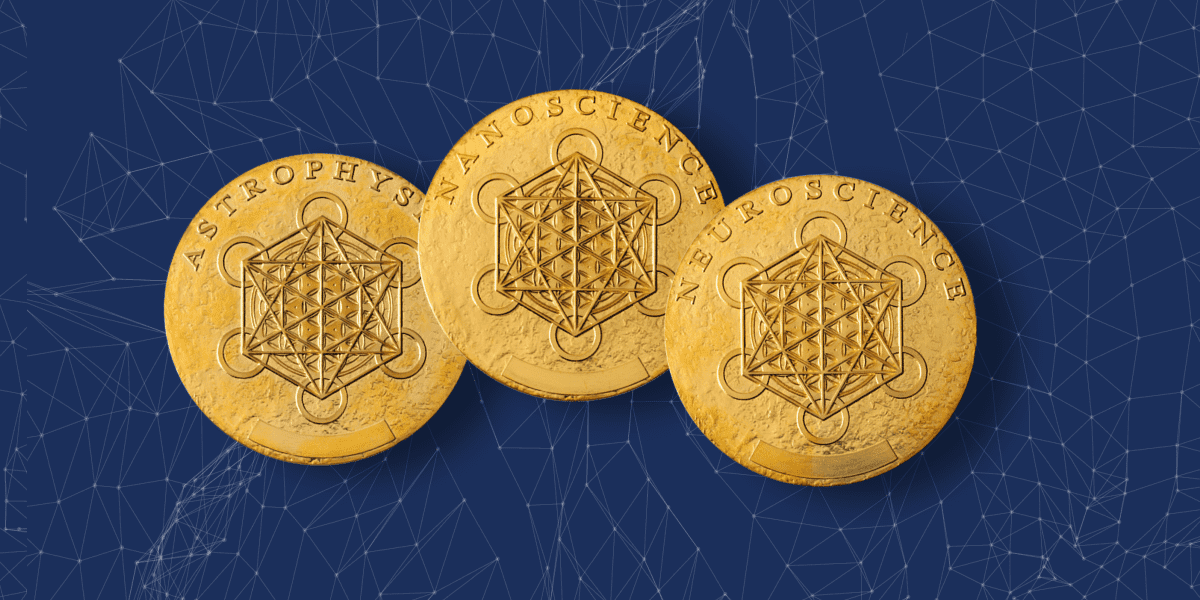 Christopher A. Walsh, the Bullard Professor of Pediatrics and Neurology at Harvard Medical School and Boston Children’s Hospital, has been named one of four recipients of this year’s Kavli Prize in Neuroscience.

Awarded by the Norwegian Academy of Science and Letters, the Kavli Prize honors scientists for transformative breakthroughs in astrophysics, nanoscience, and neuroscience. Every other year, three $1 million prizes are awarded in each of the three fields.

“We honor the 2022 Kavli Prize Laureates for their transformative contributions to science and society,” said Lise Øvreås, president of the Norwegian Academy of Science and Letters.

“Their discoveries created entirely new fields, opened up new realms of scientific research, and advanced science for the benefit of humankind,” said Øvreås.

Walsh studies structural and functional disorders of the human brain. He has discovered more than 35 neurological disease genes, including the double cortex syndrome, a rare neuronal migration disorder that presents with seizures and intellectual impairment seen almost exclusively in females.

His research has identified genetic mutations that underlie disorders affecting the cerebral cortex and that can cause structural malformations, including some forms of epilepsy and autism spectrum disorders.

Many of these discoveries came from one of Walsh’s key innovations: the study of recessive mutations in geographically isolated families. In some of those children, Walsh discovered mutations that were present in some but not all the cells of the body. These somatic mutations can accumulate slowly during brain development.

“These scientists discovered the genetic basis of multiple brain disorders, and elucidated the pathways by which these genes work,” Kristine Walhovd, chair of the neuroscience committee,  said of Walsh and the three other researchers who share the Kavli Prize with him.

Adapted from Norwegian Academy of Science and Letters communications materials.