Viral History in a Drop of Blood

VirScan reveals current and past infections in a single test 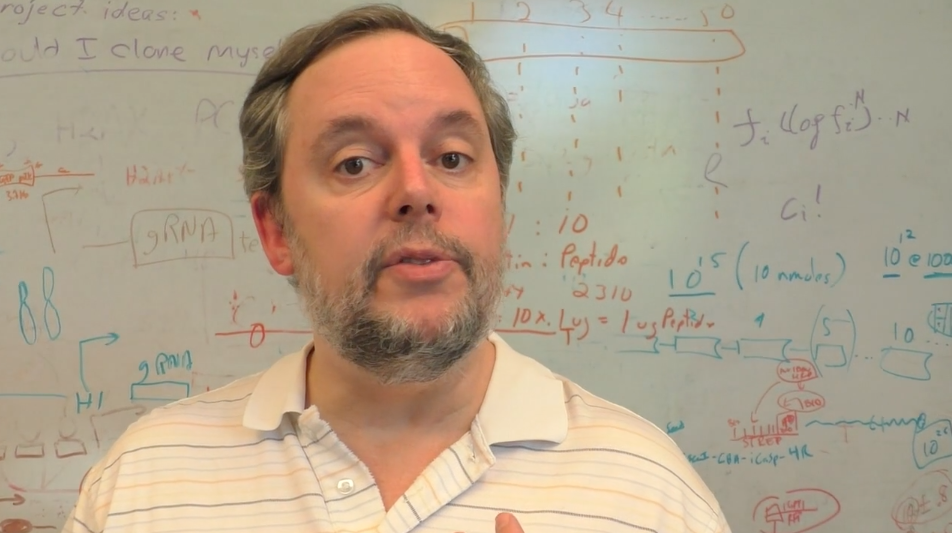 From a single drop of blood, researchers can now simultaneously test for more than 1,000 different strains of viruses that may have currently or previously infected a person.

Using a new method known as VirScan, researchers from Harvard Medical School and Brigham and Women’s Hospital tested for evidence of past viral infections. They detected 10 viral species per person on average.

The new work sheds light on the interplay between a person’s immunity and the human virome—the vast array of viruses that can infect humans—with implications both for the clinic and for the field of immunology. The team reported its findings in Science on June 5.

“VirScan is a little like looking back in time: using this method, we can take a tiny drop of blood and determine what viruses a person has been infected with over the course of many years,” said corresponding author Stephen Elledge, Gregor Mendel Professor of Genetics and of Medicine at HMS and Brigham and Women’s.

“What makes this so unique is the scale: right now, a physician needs to guess what virus might be at play and individually test for it. With VirScan, we can look for virtually all viruses, even rare ones, with a single test.”

Classic blood tests, known as ELISA assays, can only detect one pathogen at a time. Additionally, ELISA assays have not been developed against all viruses. The team found the sensitivity and specificity of VirScan to be very similar to that of ELISA assays. The tests cost a comparable amount to run.

In the new study, Elledge and his colleagues tested blood samples from almost 600 people from Peru, the United States, South Africa and Thailand. The team developed and used a library of peptides—short protein fragments derived from viruses—representing more than 1,000 viral strains to find evidence of previous viral exposure.

Rates of viral exposure varied by age, geographic location and HIV status, but the team found that a small number of peptides were recognized by the vast majority of people’s immune systems. This pattern, suggesting that the immune systems of many individuals are hitting upon the same protein portion in a virus, could have important implications for understanding immunity.

VirScan may also help researchers find correlations between previous exposure to a particular virus and the development of a disease later in life. A connection between Epstein-Barr virus— one of the most common viruses seen in this study—and the risk of certain kinds of cancer is already known. The new method may help reveal other as-yet-unknown connections.

“A viral infection can leave behind an indelible footprint on the immune system,” said Elledge. “Having a simple, reproducible method like VirScan may help us generate new hypotheses and understand the interplay between the virome and the host’s immune system, with implications for a variety of diseases.”

Adapted from a joint press release by HMS and Brigham and Women’s.