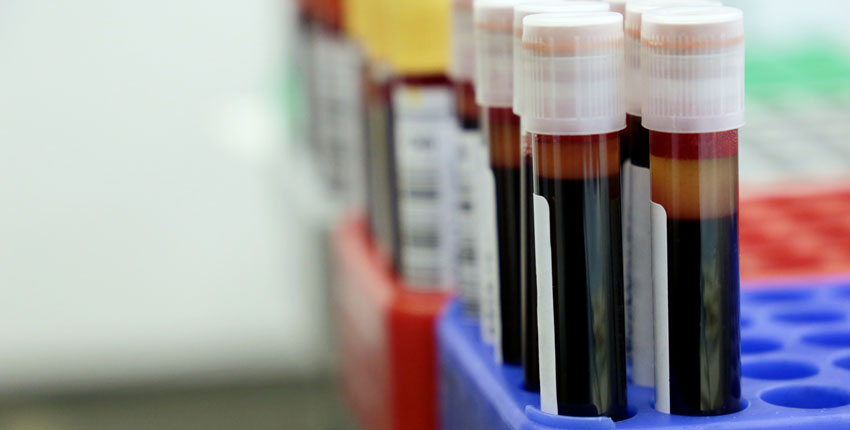 How many people have been infected with COVID-19 to date? New evidence suggests that answering this question may be more challenging than previously thought.

Currently, investigators conduct serologic surveys, testing blood samples for antibodies against the nucleocapsid protein (anti-N Abs) to estimate the percentage of people who have had a prior COVID infection. But a new study by investigators at Harvard Medical School and Brigham and Women’s Hospital suggests that this form of testing may be undercounting prior infection.

Among participants in a clinical trial who were tested for COVID-19 using a polymerase chain reaction (PCR) test, only about 40 percent of vaccinated participants who had a PCR-confirmed SARS-CoV-2 infection had a positive anti-N Ab result afterward.

Results were published in Annals of Internal Medicine.

“This was a surprise. Previously, the thinking was that infection with SARS-CoV-2 would leave behind an immunologic footprint that we could measure through serologic studies and accurately estimate prior infection, both at the individual and population levels, similar to how we use hepatitis B virus core antibody to assess prior hepatitis B virus infection,” said corresponding author Lindsey Baden, HMS professor of medicine at Brigham and Women’s. “But our study shows us that we need to take vaccination status into account.”

The authors noted that their sample size was small, and data were collected before the delta and omicron waves of the pandemic, but said their findings may have important implications for individuals and public health officials who are interested in prior infections.

“Diagnosing previous infection isn’t simple at the individual or population level,” said Baden. “But it’s important to keep in mind that failure to develop this footprint of anti-N Ab does not mean failure to develop a robust immune response as evidenced by the substantial clinical protection afforded by vaccination. In fact, it may be just the opposite,” he said.

“We know that people who have received mRNA vaccines tend to have fewer and milder infections. And that’s the goal: we want people to have enough immunity so that they won’t get sick. But these data suggest it may be more challenging to capture a history of prior infection with tests that are looking for this marker,” he added. 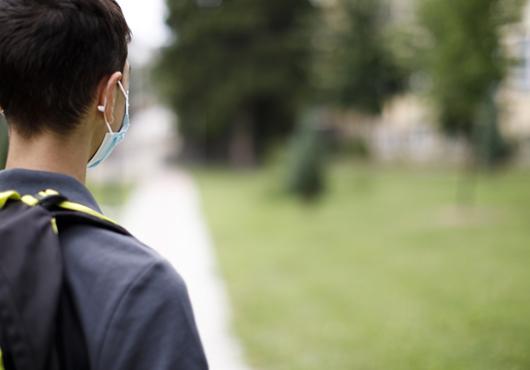