Turning Cancer on Itself

What if cancer cells could be re-engineered to turn against their own kind?

A new study led by Harvard Medical School researchers at Brigham and Women’s Hospital leverages the power of gene editing to take a critical step toward using cancer cells to kill cancer.

The study was published in Science Translational Medicine on July 11.

“This is just the tip of the iceberg,” said corresponding author Khalid Shah, HMS associate professor of neurosurgery at Brigham and Women’s and director of the Center for Stem Cell Therapeutics and Imaging at HMS.

“Cell-based therapies hold tremendous promise for delivering therapeutic agents to tumors and may provide treatment options where standard therapy has failed," Shah said. "With our technique, we show it is possible to reverse engineer a patient’s own cancer cells and use them to treat cancer. We think this has many implications and could be applicable across all cancer cell types.”

The new approach capitalizes on cancer cells’ self-homing ability—the process by which cancer cells can track the cells of their kind that have spread within the same organ or to other parts of the body. Harnessing this power could overcome drug delivery challenges, helping to get therapeutics to tumor sites that may otherwise be difficult to reach.

The team developed and tested two techniques to harness the power of cancer cells. The “off the shelf” technique used pre-engineered tumor cells that would need to be matched to a patient’s HLA phenotype (essentially, a person’s immune fingerprint). The “autologous” approach used CRISPR technology to edit the genome of a patient’s cancer cells and insert therapeutic molecules. These cells could then be transferred back into the patient.

To test both approaches, the team used mouse models of primary and recurrent brain cancer and breast cancer that has spread to the brain. The team saw direct migration of engineered cells to the sites of tumors and found evidence that the engineered cells specifically targeted and killed recurrent and metastatic cancer in the mice. The researchers report that the treatment increased survival in the mice.

Engineered cells were equipped with a “kill switch” that could be activated after treatment—PET imaging showed that this switch worked to eliminate the cells after their work was done.

This study was supported by James S. McDonnell Foundation and departmental funds. 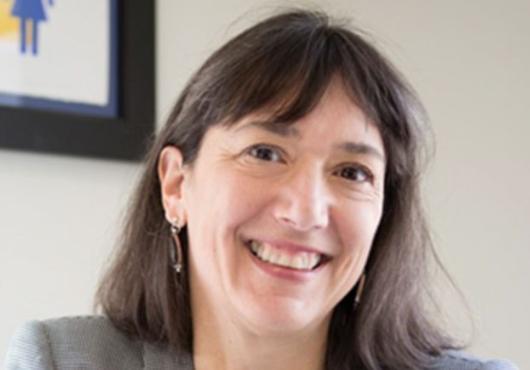 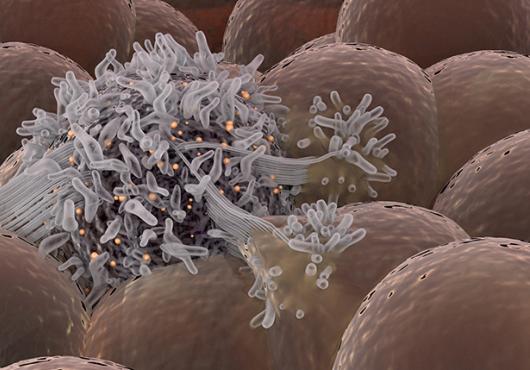 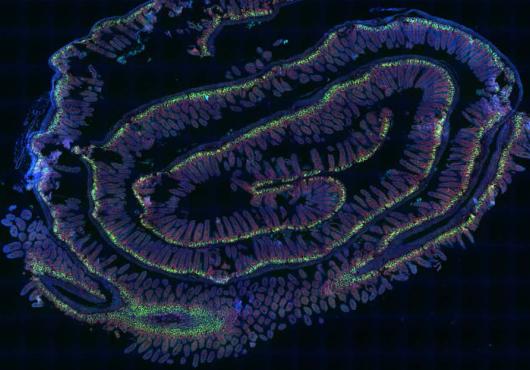