Preoperative management of inflammation may stave off cancer recurrence 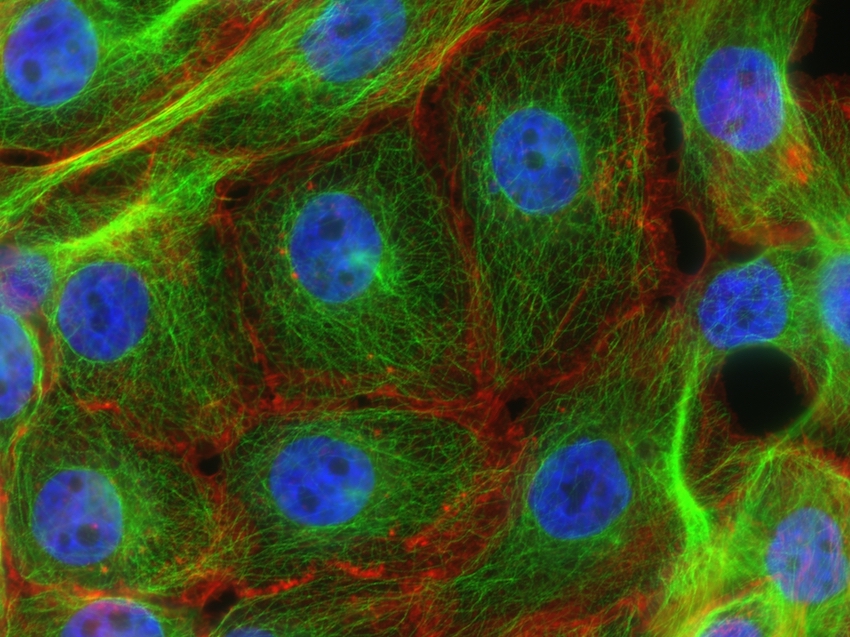 A growing body of evidence suggests that traditional cancer treatments can paradoxically promote new tumor growth. Now, a team of Harvard Medical School scientists led by Dipak Panigrahy and Allison Gartung of the Cancer Center at Beth Israel Deaconess Medical Center has demonstrated that administration of anti-inflammatory treatments and proresolution treatments that tamp down the body’s inflammatory response can promote long-term survival in experimental animal models. The findings were published online in The Journal of Clinical Investigation.

“Cancer therapy is a double-edged sword, as dying cancer cells can trigger inflammation and promote the growth of microscopic cancerous cells,” said Panigrahy. “Surgery, chemotherapy and radiation can all induce the body’s inflammatory/immunosuppressive injury response. Even anesthetics can impair the resolution of inflammation.”

Panigrahy, HMS assistant professor of pathology, and colleagues, including Charles Serhan, the Simon Gelman Professor of Anaesthesia and director of the Center for Experimental Therapeutics and Reperfusion Injury at Brigham and Women's Hospital, and Vikas P. Sukhatme, dean of the Emory University School of Medicine, hypothesized that an early blockade of the inflammatory cascade, accelerating the resolution of inflammation, or both, could overcome the tumor-promoting unintended consequences of cancer surgery.

Using a well-established animal model, the scientists found that preoperative but not postoperative administration of a nonsteroidal anti-inflammatory drug called ketorolac eliminated the spread of cancer cells in multiple tumor-resection models, resulting in significantly prolonged survival. The team also showed that preoperative administration of resolvins—naturally occurring anti-inflammatory factors produced by the human body first discovered by Serhan and colleagues at Brigham and Women’s in 2002—produced the same result. Moreover, they found that together, ketorolac and resolvins exhibited synergistic antitumor activity, preventing surgery or chemotherapy from converting dormant tumor cells into a growing tumor in animal models.

Previous studies have shown that more than 30 percent of patients who do not have cancer harbor microscopic cancers—small clusters of cancer cells that don’t produce a growing tumor. This novel approach of blocking inflammation and/or accelerating the resolution of inflammation before a surgical procedure may also benefit this group of patients. Physiologic stress, including from therapeutic procedures such as surgery and anesthesia, can prompt these microscopic cancers to grow into palpable tumors. While the current findings remain to be confirmed in further studies, this work sets the stage for exploring similar preventive approaches in humans.