Opioids remain a mainstay of treatment for chronic and surgical pain, despite their side effects and risk for addiction and overdose.

While conventional local anesthetics block pain very effectively, they wear off quickly and can affect the heart and brain.

Now, a study in rats offers up a possible alternative involving an otherwise lethal pufferfish toxin.

In tiny amounts, in a slow-release formulation that efficiently penetrates nerves, the toxin provided a safe, highly targeted, long-lived nerve block in the animals, researchers reported June 12 in Nature Communications.

Kohane has long been interested in neurotoxins found in marine organisms like pufferfish and algae. In small amounts, they could provide potent pain relief, blocking the sodium channels that conduct pain messages, he says.

Kohane’s lab has experimented with various ways of packaging and delivering these compounds in tiny particles, such as activating local drug release with ultrasound and near-infrared light.

Rather than load the toxin into particles as before, the team bound it chemically to a polymer “backbone.”

The body very slowly degrades the bond between tetrodotoxin and the polymer via hydrolysis, the natural breaking of chemical bonds by water. This releases the drug at a slow, safe rate.

Chao Zhao and Andong Liu, research fellows in the Kohane lab and co-first authors of the paper, experimented with different drug loadings and polymer formulations to get the longest-possible nerve block with the least toxicity.

Pairing the tetrodotoxin-polymer combination with a chemical penetration enhancer—a compound that made the nerve tissue more permeable—allowed the team to use even smaller amounts of tetrodotoxin.

“Each bit of drug you put in packs the most punch possible,” said Kohane.

“Both the penetration enhancer and the reversible bonding of toxin to polymer are crucial to achieving such prolonged anesthesia,” said Liu.

When the researchers injected the combination near the sciatic nerve in rats, they achieved a nerve block for up to three days, with minimal local or systemic toxicity and no apparent sign of tissue injury.

In theory, nerve block in humans could last even longer, since one could administer it more safely than in rats, said Kohane. Using polymers with a longer retention time in tissue would also prolong effects.

“We could think about very long durations of nerve block for patients with cancer pain, for example,” he said. “Certainly for days, and maybe for weeks.”

More work needs to be done before it becomes clear whether the method tested in rats would be safe and effective in humans.

The investigators, together with Boston Children’s, have applied for a patent covering the technology.

The work was supported by the National Institutes of Health (NIH R35 GM131728).

Adapted from a post  on Discoveries, the Boston Children’s news and story portal. 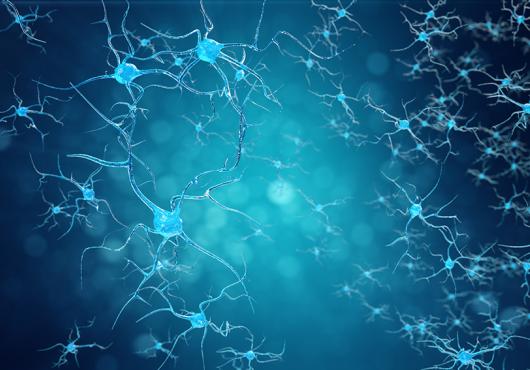 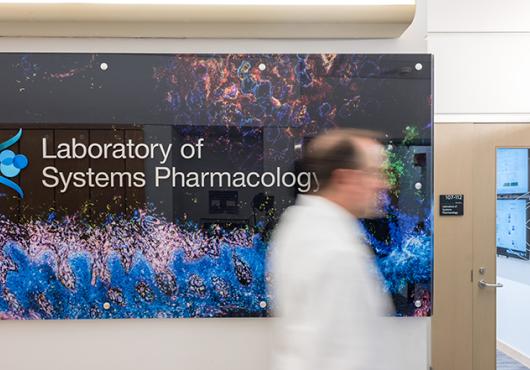