Surgery in a Pill? 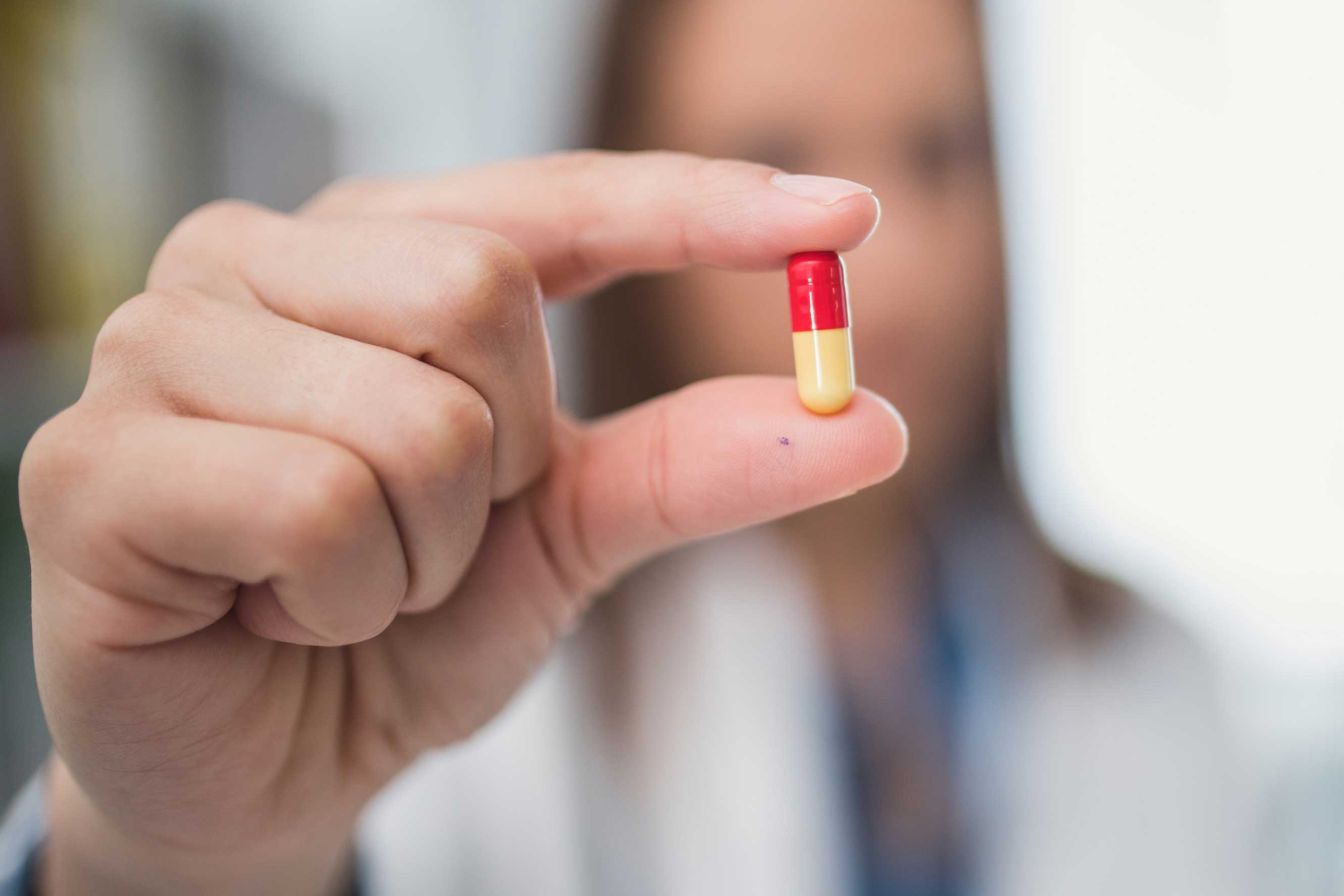 In a recently published paper in Nature Materials, a team of Harvard Medical School researchers at Brigham and Women's Hospital reported results of a preclinical study in which an oral agent was administered to deliver a substance that could temporarily coat the intestine to prevent nutrient contact with the lining in the proximal bowel and avoid post-meal spikes in blood sugar.

“We envision a pill that a patient can take before a meal that transiently coats the gut to replicate the effects of surgery,” said co-senior author Jeff Karp, HMS professor of medicine and a bioengineer and principal investigator at Brigham and Women’s.

“Over the last several years, we’ve been working with our surgical colleagues on this idea and have developed a material that meets an important clinical need,”  Karp said.

Over the last decade, bariatric surgeons have made strides in performing weight loss surgery that not only reverses obesity but can also reverse type 2 diabetes in patients with both conditions.

Despite dramatic improvements in quality of life and diabetes remission, however, the number of patients who pursue surgery remains relatively low, according to Ali Tavakkoli,  associate professor of surgery at Harvard Medical School and co-director of the Center for Weight Management and Metabolic Surgery at Brigham and Women’s Hospital.

To counter these low numbers, Tavakkoli and colleagues collaborated to find a less invasive but equally effective treatment for reversing type 2 diabetes, one that can offer the same benefits as surgery but that may have wider appeal and application.

The team members searched for a starting material that would have just the right properties to adhere to the small intestine and then dissolve within a matter of hours. They selected a substance known as sucralfate, an FDA-approved drug that is used in the treatment of gastrointestinal ulcers.

Surgery in a Pill

“What we’ve developed here is essentially ‘surgery in a pill,’” said co-lead author Yuhan Lee, an HMS instructor in medicine and a materials scientist in the Brigham and Women’s Division of Engineering in Medicine.

“We’ve used a bioengineering approach to formulate a pill that has good adhesion properties and can attach nicely to the gut in a preclinical model. And after a couple of hours, its effects dissipate,” Lee said.

The team found that once in the intestine of rats, LuCI can coat the gut, forming a thin barrier that alters nutrient contact and lowers blood glucose response after a meal. Normally, after a meal, blood sugar levels rise and can stay elevated over time.

One hour after LuCI was administered to the rats, however, the response to glucose was lowered by 47 percent. The team found that this response was temporary and, after three hours, the effect essentially disappeared.

The team is now testing the effect of short- and long-term use of LuCI in diabetic and obese rodent models. They also plan to advance some of their pilot studies showing that LuCI can be used to deliver drugs, including proteins, directly to the gastrointestinal tract.

“Gastric bypass is one of the best studied surgeries in the world, and we know that it can lead to many benefits, including positive effects for blood pressure, sleep apnea and certain forms of cancer, and a remarkably fast and weight-independent improvement in diabetes,” said Tavakkoli, co-senior author of the study.

“Having a transient coating that could mimic the effects of surgery would be a tremendous asset for patients and their care providers,” he said.

This work was supported by the National Institutes of Health (grants GM086433, DK084064), the Basic Science Research Program through the National Research Foundation of Korea, funded by the Ministry of Education of Korea  (2012R1A6A3A03041166), Korea Institute for Advancement of Technology (N0002123), Netherland-America Foundation Fulbright Fellowship, the Ivy Circle Fulbright Fellowship and the Prince Bernhard Culture Foundation Award.