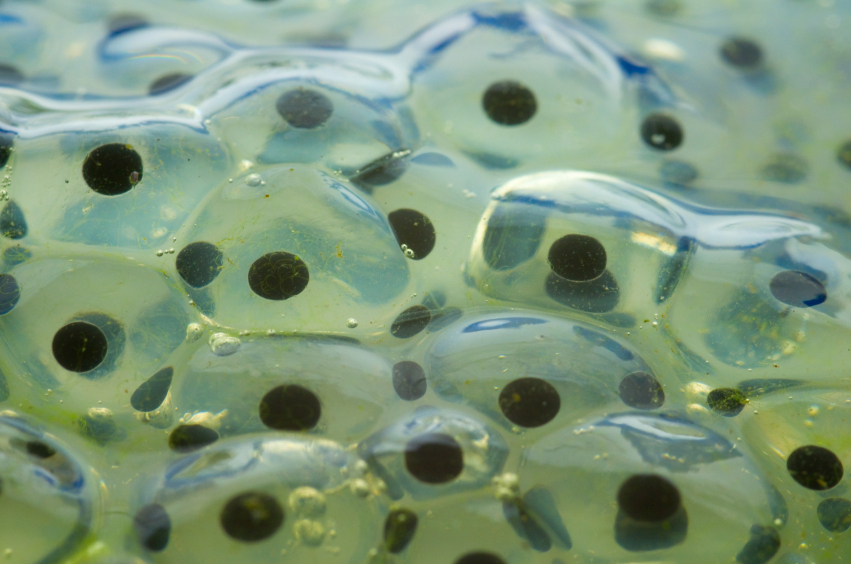 Harvard Medical School researchers have developed a mathematical tool that can accurately characterize the quantity of proteins in the frog embryo throughout the early stages of development. The tool can also determine which proteins were present at fertilization and which were later created by the embryo itself.

“For the first time now we are able to decrypt the 'protein economy' of a developing embryo,” said Leonid Peshkin, HMS lecturer on systems biology.

What’s more, the researchers have arrived at a finding that runs contrary to a long-held assumption among many scientists, namely, that expression levels of messenger RNA in a cell can be used as a proxy for protein levels. At first this notion seems reasonable. If RNA produces protein, then high levels of RNA in a cell indicate high levels of protein, and vice versa. Peshkin and his team, however, discovered this assumption was, more often than not, the result of a false equivalency.

These findings were recently published in Developmental Cell.

When Peshkin considers the question of protein allocation in a developing embryo, he compares it to a dinner party.

If you are inviting a large crowd, you don’t want to prepare everything days ahead of time (no one likes salad that’s been dressed for a week). Nor do you want to start all your food prep as people show up (especially when the roast needs to marinate for seven hours). Either extreme will result in wasted effort. The correct approach, obviously, is to balance advance preparation with those tasks that need to be done on the spot. The trick is determining that balance.

"For the first time now we are able to decrypt the 'protein economy' of a developing embryo."—Leonid Peshkin

It’s the same for protein allocation. Some proteins are deposited into the embryo at the moment of fertilization, while others are produced on an as-needed basis as the embryo grows. For biologists, understanding the dynamics of this process is key to understanding the basic biology of development.

He and his colleagues identified 10,000 genes in the frog embryo and measured all of their subsequent protein levels throughout development using a mass spectrometer. They then compared these measurements to levels of RNA expression throughout the same period.

Peshkin then repeated this experiment, this time measuring protein levels only at the moment of fertilization and excluding the protein quantities throughout development. He entered that data, including RNA expression levels, into a predictive algorithm. The algorithm crunched the information from these two data sets and then determined the protein quantities throughout each stage of early development.

This movie shows the quantity of a particular protein throughout the first five days of early development. The green discs represent protein level measured with a mass spectrometer, while the green curve represents the algorithm’s prediction. The blue curve shows levels of messenger RNA. It is clear that with the particular protein shown here, RNA is not an accurate proxy throughout development. Video: Leonid Peshkin

Peshkin found that if you use RNA expression alone as a proxy for protein quantity—the long-held convention among researchers—the results will be inaccurate most of the time, particularly in instances where proteins are rapidly created and quickly disposed of. His predictive algorithm, on the other hand, was accurate most of the time.

To his surprise, he and his colleagues found that many proteins crucial for later organ function are stockpiled in the oocyte before it is even fertilized. The reason this was unexpected is that many of these proteins are tissue-specific and not only have no purpose in a fertilized egg, but can be toxic to the embryo if they are used too early.

The next question that Peshkin will investigate is how the egg manages to keep these proteins in check. The paper briefly touches upon the role and dynamics of post-translational protein modifications, for example, phosphorylation, in embryonic development. But these observations are just the tip of the iceberg.

This is often the case in biomedical research, he mused. New findings often lead to further questions. “It’s something of joke around the lab,” he said. “All too often the headline is, ‘Unprecedentedly large data set reveals new depths of our ignorance in biology.’”

The tool is now available online for researchers to investigate their particular proteins of interest.

This research was funded by the National Institutes of Health.