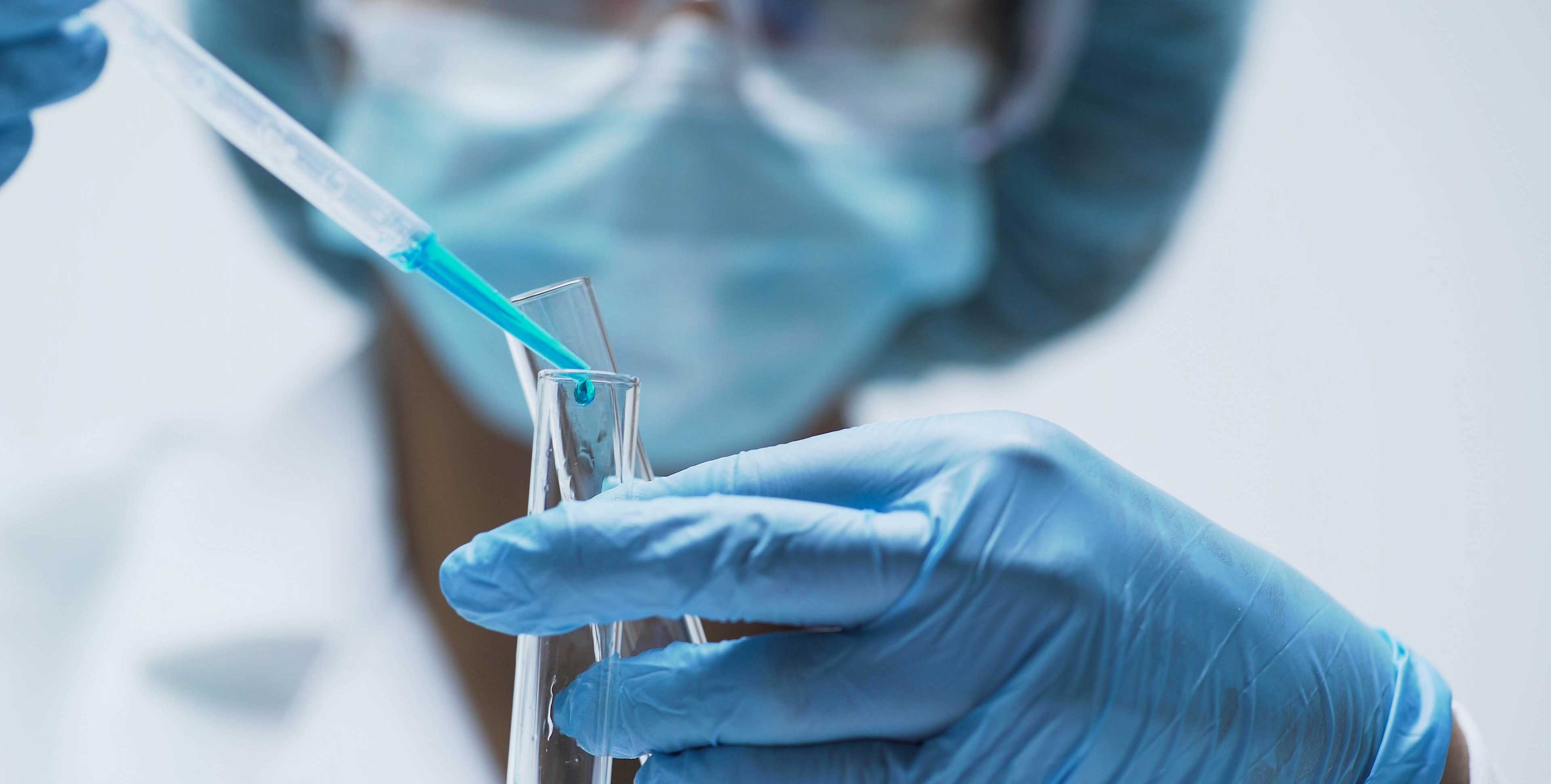 From probing bacterial pathogenesis to exploring the mechanisms and functions of dopamine coding, 23 new collaborative research projects are being funded to boost partnerships among Blavatnik Institute departments on the Quad and with HMS affiliates, thanks to Harvard Medical School Dean George Q. Daley’s new innovation grants program.

Two of the recipients, Gordon Fishell, HMS professor of neurobiology, and Steven McCarroll, the Dorothy and Milton Flier Professor of Biomedical Science and Genetics, will be studying the developmental origins of cell diversity in the mammalian forebrain.

“The lessons that are emerging from our shared effort promise to be transformative for understanding brain development, evolution and disease,” Fishell said. “The Dean’s Initiative [funding] provided the essential resources for us to fully make this collaboration a reality.”

Designed to foster new discovery science, technology and development projects as well as studies that work to improve quality, costs and access to medical care, the first round of funding awarded $14 million through the Innovation Grants in the Basic and Social Sciences program.

Both Fishell and McCarroll said the funding provides opportunities for collaboration, one of the main objectives behind the initiative.

“In this work together we hope to understand connections among brain development, evolution and disease in new ways made possible by single-cell analysis,” said McCarroll. “Since Gord [Fishell] arrived at Harvard Medical School, my lab has relished the interactions with his lab and their deep understanding of brain development and the biology of interneurons.”

“The Dean’s Initiative Award allows us to quickly escalate these interactions into a deep and meaningful collaboration. We are very grateful for this support,” he added.

“It has been gratifying to see the tremendous response we’ve had to this initiative,” said Daley. “The proposals were impressive in their scope, and I am pleased that we will be able to provide this added support for our faculty.”

Awards were announced to recipients in July after a six-month submission and review process.  Forty-six letters of interest were received, and 32 were invited to submit proposals. All of the proposals were evaluated based on scientific criteria, collaboration, innovation and potential to lead to follow-on funding within 24 months.

"The proposals we received were, uniformly, of extremely high quality—reflecting the exceptional research base we are lucky enough to have at HMS but also the excitement generated by the call for these collaborative innovation grants,” said review committee co-chair Clifford Tabin, the George Jacob and Jacqueline Hazel Leder Professor of Genetics and head of the Department of Genetics.

“There will be additional opportunities to apply for such grants in the future,” he said, “and we hope that those individuals we were unable to fund this round will reapply. Ideally we would have liked to have been able to support all of them."

There will be another opportunity for candidates to submit requests for proposals during this academic year, and several more calls for proposals are anticipated in the coming years.

“These Dean's grants address a significant challenge that many investigators face: how to obtain funding for an exciting, important, innovative idea that is in its early stages, before enough data have been gathered to apply for full federal or foundation-supported funding. These grants help to fill that crucial gap,” said Devlin.

“As an early career investigator, this funding has the power to be transformative for my research,” Devlin added. “Sometimes it's difficult to obtain funding from external agencies in the early days of a project. This funding will allow us to jump-start our collaborative research project with Jun Huh's lab and advance it to a stage where it will be extremely competitive for an external grant.”

The grants are awarded for up to $150,000 per PI per year, direct costs, for two years. A third year of funding may be awarded contingent on success in the first two years.  A key indicator of success will be prospects for successful follow-on grant funding for the project from the National Institutes of Health or another external funding source after the third year, according to the grant parameters published online.

Additionally, in all cases, the lead PI must be an HMS ladder faculty member with her or his primary laboratory within the Blavatnik Institute at Harvard Medical School . Collaborative projects from PIs and co-PIs within the same HMS department, single-PI applications, and applications with one or more co-PIs from other Harvard schools or HMS-affiliated institutions will also be considered.

Especially encouraged are applications to boost existing projects to the point that they are competitive for external, full-IDC-bearing funding by the end of the second year.

This year’s grant recipients and projects are listed below:

Representation and use of uncertainty in the Drosophilanavigational system

Proteasome regulation and the ubiquitin code

Developmental origins of cell diversity in the mammalian forebrain

Understanding the idiosyncratic performance of the generic pharmaceutical market

Role of the Hippo pathway in tissue regeneration

New molecular tools for the study of herpesviral latency