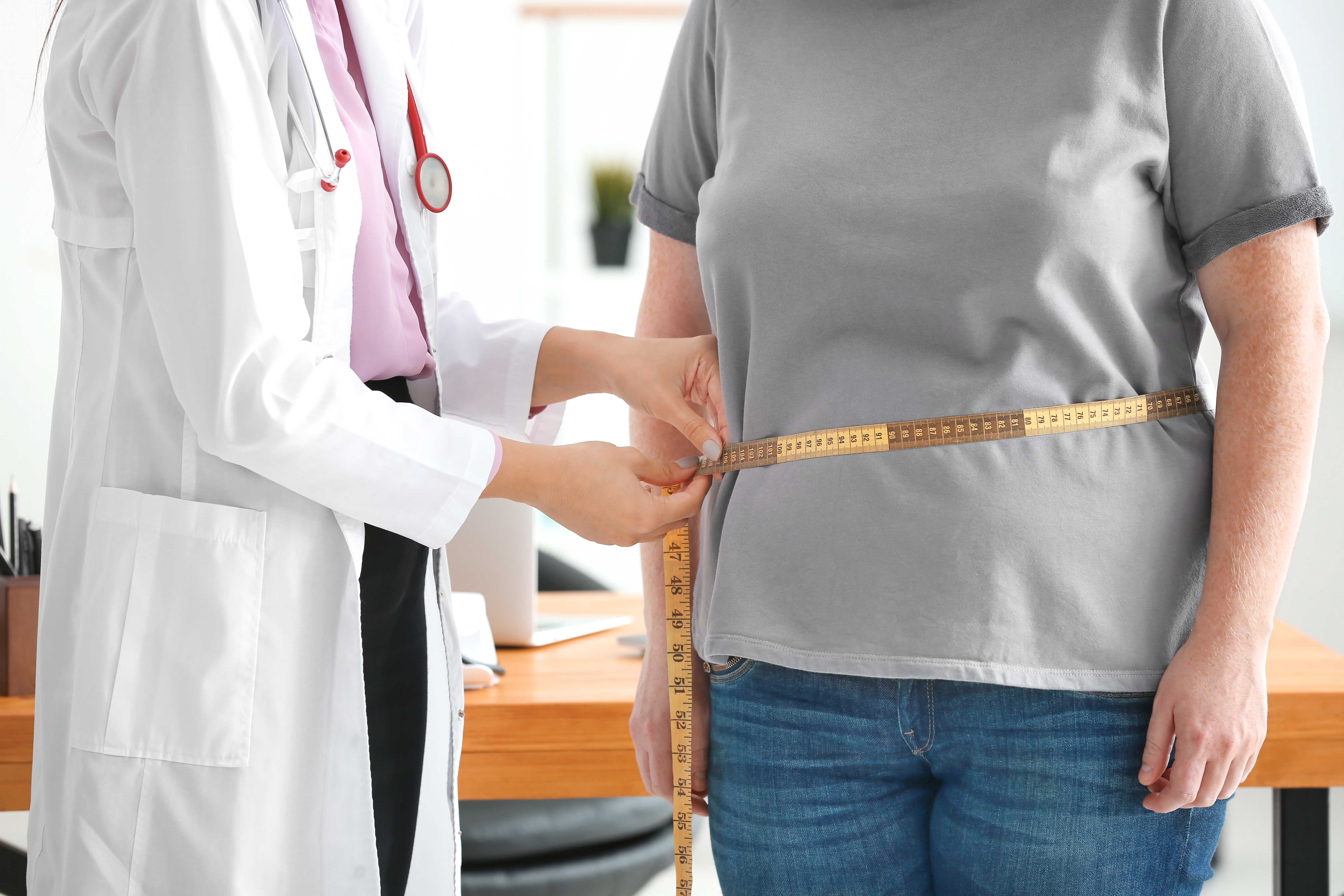 Like everyone, people with type 2 diabetes and obesity suffer from depression and anxiety, but perhaps even more so. Harvard Medical School researchers at Joslin Diabetes Center now have demonstrated a surprising potential contributor to these negative feelings – and that is the bacteria in the gut microbiome.

Studying mice that become obese when put on a high-fat diet, the scientists found the mice showed significantly more signs of anxiety, depression and obsessive behavior than animals on standard diets.

“But all of these behaviors are reversed or improved when antibiotics that change the gut microbiome were given with the high fat diet,” said C. Ronald Kahn, co-head of the Section on Integrative Physiology and Metabolism at Joslin and the Mary K. Iacocca Professor of Medicine at HMS.

“As endocrinologists, we often hear people say that they feel differently when they’ve eaten different foods,” notes Kahn, who is senior author on a paper describing the research in Molecular Psychiatry.

“What this study says is that many things in your diet might affect the way your brain functions, but one of those things is the way diet changes the gut bacteria or microbes. Your diet isn't always necessarily just making your blood sugar higher or lower; it's also changing a lot of signals coming from gut microbes and these signals make it all the way to the brain.”

“What this study says is that many things in your diet might affect the way your brain functions, but one of those things is the way diet changes the gut bacteria or microbes." — Ron Kahn

Kahn's lab has long studied mice that are prone to developing obesity, diabetes and related metabolic diseases when given high-fat diets. Earlier this year, the team showed that at least part of this development is driven by changing bacteria in the gut microbiome. The condition was reversed in mice who were given antibiotics in their drinking water, which altered the microbiome.

In the most recent study, the scientists followed up by giving mice on a high-fat diet four classic lab animal behavioral tests, which are often employed in screening drugs for anxiety and depression.

In each case, mice on high-fat diet showed higher signs of anxiety and depression than mice on a regular diet. However, when the mice were given antibiotics with the high fat diet, their behaviors returned to normal.

One of the ways the researchers showed that this was an effect of  the microbiome was by transferring gut bacteria from these experimental mice to germ-free mice, which did not have any bacteria of their own.

“This proves that these behaviors are driven to some significant extent by the gut microbiome,” said Kahn.

But what exactly were the microbes doing? Researchers looked for clues in two areas of the brain, the hypothalamus  (helps to control whole body metabolism) and the nucleus accumbens (important in mood and behavior).

“We demonstrated that, just like other tissues of the body, these areas of the brain become insulin resistant in mice on high-fat diets,” Kahn said.

“And this response to the high fat is partly, and in some cases almost completely, reversed by putting the animals on antibiotics,” he said. “Again, the response is transferrable when you transfer the gut microbiome from mice on a high-fat diet to germ-free mice. So, the insulin resistance in the brain is mediated at least in part by factors coming from the microbiome.”

The team of investigators went on to link the microbiome alterations to the production of certain neurotransmitters—the chemicals that transfer signals across the brain.

Kahn and his colleagues are now working to identify specific populations of bacteria involved in these processes, and the molecules that the bacteria produce. The goal is to find drugs or supplements that can help achieve healthier metabolic profiles in the brain.

“Antibiotics are blunt tools that change many bacteria in very dramatic ways,” Kahn said. “Going forward, we want to get a more sophisticated understanding about which bacteria contribute to insulin resistance in the brain and in other tissues. If we could modify those bacteria, either by putting in more beneficial bacteria or reducing the number of harmful bacteria, that might be a way to see improved behavior.”

Overall, this study highlights how basic research that draws on expertise from multiple fields can lead in unexpected directions, Kahn said.

“Understanding one area of biology, like diabetes and metabolism, can often give new and different perspectives in another field, like psychiatric and behavioral disorders,” he said. “Even if that’s not what you start out to do.”

This work was supported by National Institutes of Health grants (R01 DK031036 and DK033201 to CRK) and the Mary K. Iacocca Professorship (to CRK). CH was supported by the Ecole Polytechnique. 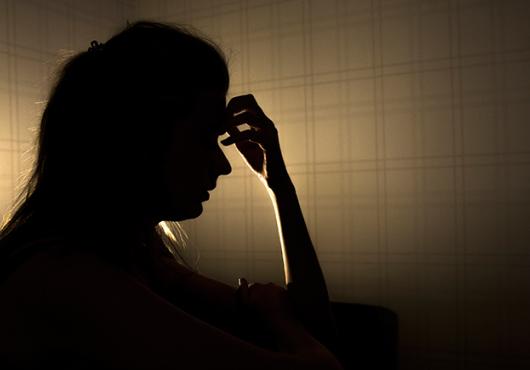