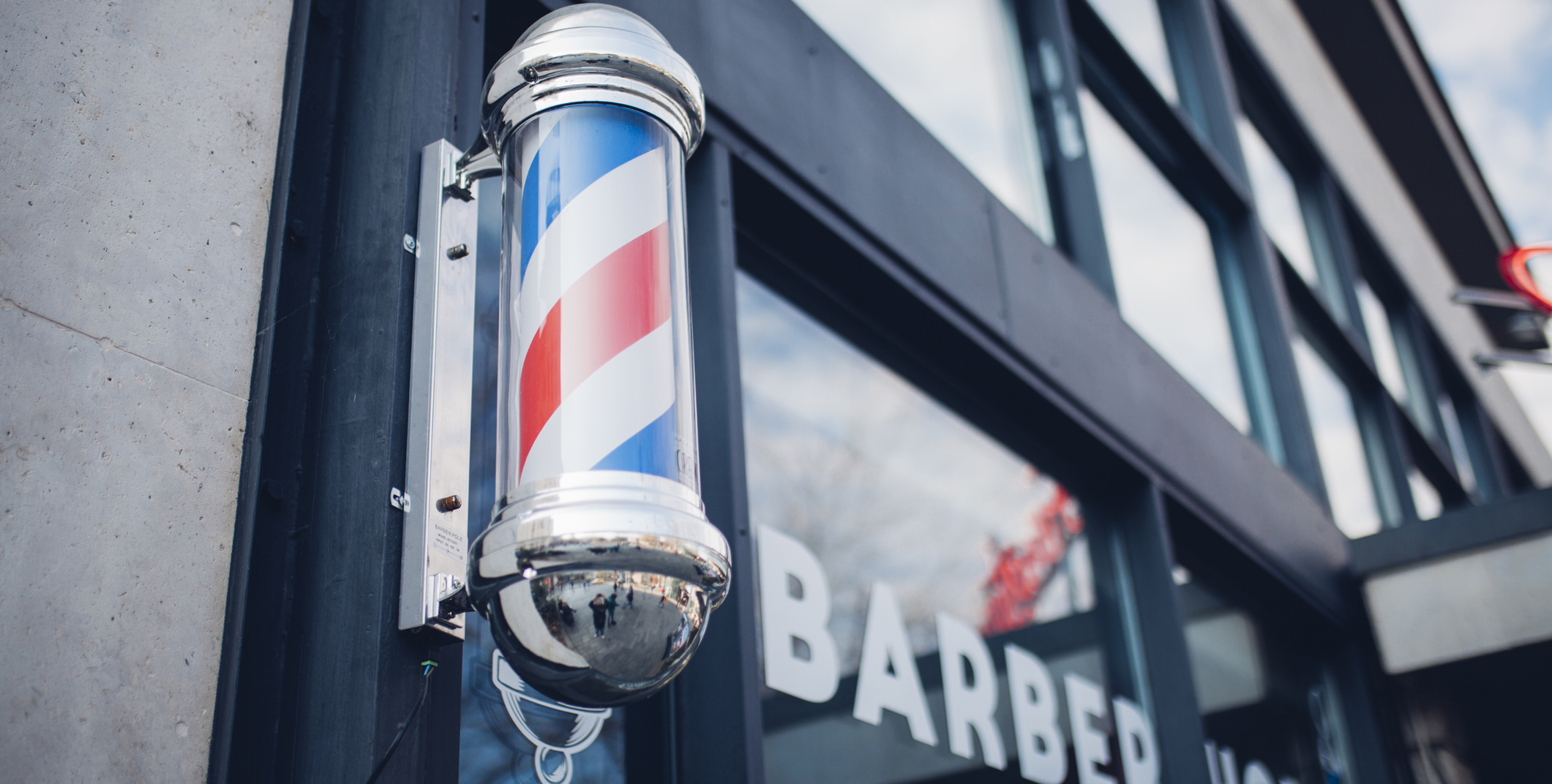 Hypertension, or high blood pressure, kills more Americans than any other health condition. It is especially prevalent in Black Americans and is exacerbated by structural barriers to accessing high quality health care.

In a 2018 randomized trial called the Los Angeles Barbershop Blood Pressure Study (LABBPS), barbers were trained to screen their Black male patrons for hypertension and refer them to a pharmacist who visited the barbershop to counsel and treat individuals with high blood pressure.

Participants in the barbershop-based, pharmacist-led program saw, on average, a 20-point drop in systolic (top number) blood pressure that they were able to sustain beyond the duration of the trial.

Now, in a pair of studies, both published in the journal Circulation, researchers from Harvard Medical School and Beth Israel Deaconess Medical Center have quantified the public health and fiscal consequences of scaling up this approach nationwide. The bottom line: replicating the program on a national scale could improve health and save money.

The team built a model that examines the potential impact of implementing similar blood pressure control programs at barbershops nationwide, finding that such programs could reach one in three Black men with uncontrolled blood pressure nationally.

The program could avert 40 percent of major cardiovascular events such as heart attacks or stroke among men who participate.

“Barbershop-based, pharmacist-led blood pressure control programs represent a novel and effective way to deliver hypertension care to Black men, who represent an underserved population that is disproportionately affected by the complications of uncontrolled hypertension,” said lead author Dhruv Kazi, HMS associate professor of medicine and assistant director of the Richard A. and Susan F. Smith Center for Outcomes Research in Cardiology at Beth Israel Deaconess.

“Our findings provide a blueprint to guide nationwide implementation of a program that has the potential to save lives and improve health outcomes at a reasonable cost per participant.”

The team based these projections on the likely clinical outcomes for a hypothetical cohort of Black men ages 35 to 79 living in U.S. metropolitan areas with a systolic blood pressure of 140 or above.

Assuming the programs could reduce mean systolic blood pressure by 20 points, as was achieved in the LABBPS program, these community-based interventions would avert 8,600 major cardiovascular events annually relative to usual care, including 1,800 myocardial infarctions, or heart attacks, and 5,500 strokes. These outcomes could lower health care costs by more than $200 million dollars a year.

Despite a range of preexisting programs and incentives, blood pressure control in the U.S. has worsened in recent years. “There is no reason for us to accept the status quo—there are plenty of effective and affordable medications for blood pressure control if we can address the structural barriers to getting them to people,” said Kazi.

By changing the locus of care to a trusted community setting and allowing trained pharmacists to prescribe antihypertensives and escalate doses of medications, Dr. Victor’s program achieved really impressive declines in blood pressure in an underserved population.”

Kazi concluded that to improve the health and lives of diverse communities, experts need to learn how to translate the findings of successful clinical trials into large-scale, cost-effective programs using tools from health economics and implementation science.

“Our analysis advances that conversation by showing the way forward, clarifying how these programs can be scaled nationally, and quantifying the enormous potential health benefits such a scale-up would bring.”

Kazi declares no competing interests. For a full list of disclosures, please refer to the study.