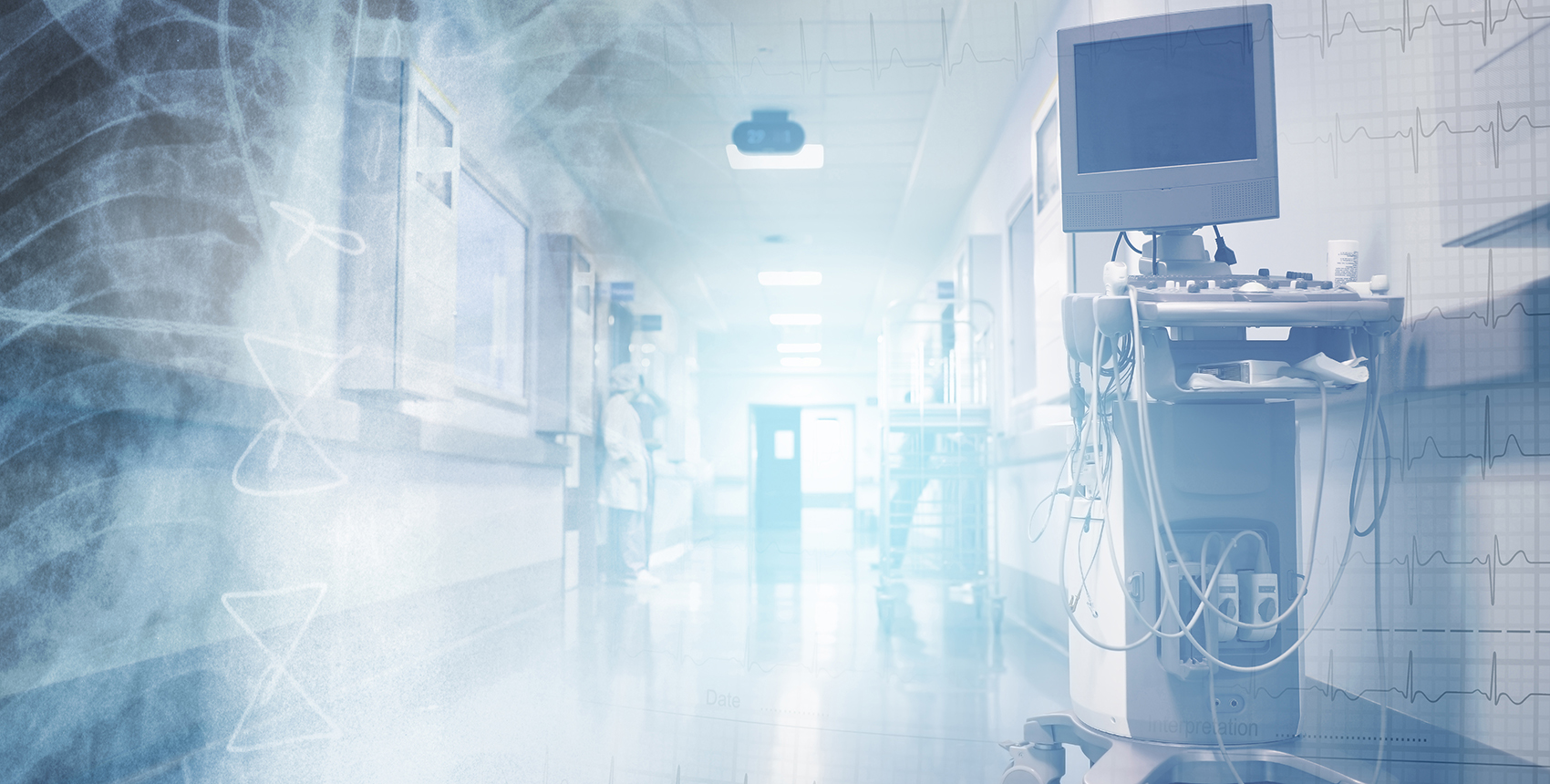 The best way to treat acute myocardial infarctions, commonly known as heart attacks, has been long established by international consensus. The types of treatments and recommended procedures are well-defined, widely known, and readily available in modern hospitals.

Yet, a newly published analysis of heart attack care and outcomes across six high-income nations has found baffling variations in the kind of treatment patients receive and in how well patients fare.

The study, published online in BMJ on May 5, was led by researchers at Harvard Medical School and The University of Texas Medical Branch as part of the International Health System Research Collaborative, an effort dedicated to understanding the tradeoffs inherent in different nations’ approaches to delivering health care.

“It turns out there is a lot that different health care systems can learn from one another about how to deliver the best possible care, even for common, well-understood medical conditions like heart attack,” said Bruce Landon, professor of health care policy at HMS, a professor of medicine at Beth Israel Deaconess Medical Center, and co-principal investigator of the collaborative.

“This approach also allows us to better understand differences in outcomes that stem directly from health systems as opposed to other country-specific factors that might influence health outcomes.”

The investigation revealed that all six countries in the study (Canada, England, Israel, Netherlands, Taiwan, and the United States) excelled in some measures, while also showing that no country was excellent in all categories, despite international consensus on diagnosis and treatment for this common condition.

The U.S. had the highest risk of death within one year of hospitalization for the most serious type of heart attack (ST elevation or STEMI), in spite of also scoring high in its use of effective interventions encouraged by evidence-based guidelines such as re-opening clogged blood vessels, a procedure known as revascularization.

The U.S. was also a leader in a key measure of efficiency—low hospital readmissions rates for patients treated for heart attacks.

The findings point to gaps in applying universally accepted standards of cardiac care and should help guide countries in focusing their efforts to improve the effectiveness and efficiency of their heart attack care, the researchers said.

The analysis could serve as an important first step in learning how to compare health care systems across borders.

“Every single country in the study has areas where it can make changes that will allow it to take better care of its people,” said Peter Cram, department chair of internal medicine at The University of Texas Medical Branch and co-principal investigator of the collaborative.

“It’s a great learning opportunity for one nation to be able to compare its performance with peer countries as a mechanism for identifying where each country is performing well and where we should focus our improvement efforts," he said.

The researchers said that they formed the collaborative because they were frustrated by the lack of detailed data available to compare health systems internationally. To date, most transnational studies have used aggregated country-level data that don’t allow a detailed analysis of how clinically similar patients are treated in different health systems.

One challenge for these kinds of comparisons is that so many of the factors that determine who gets sick, who gets treatment, and who gets well again depend on an individual’s genetics and socioeconomic context, factors that are outside of the control of the health care system, Landon said.

This study was designed to analyze the impact of the differences across health systems, Landon said, which meant that the researchers needed to find a way to compare similar patients across populations in very different genetic, social, and environmental contexts.

In high-income nations like those in the study, people with heart attacks tend to show up at the hospital at the same point in the progression of the disease, regardless of the socioeconomic and genetic factors that may have contributed to their developing the condition in the first place, Landon said.

That allows the researchers to compare clinically similar patients across different national populations.

For this study, the researchers set out to compare treatment and outcomes for patients aged 66 and over who were admitted to the hospital with acute myocardial infarction in six high-income countries between 2011 and 2017.

The countries in the study were chosen because they all have well-developed health care systems and accessible administrative data, but differ in their financing, organization, and overall performance in international rankings, the researchers said.

Heart attack was chosen because it is a common condition with established international diagnostic criteria and consensus about evidence-based treatments and has well-developed coding schemes for identification using administrative data.

The proportion of patients admitted to the hospital in 2017 with STEMI heart attacks who received the recommended blood vessel-opening procedure for this type of cardiac episode ranged from 37 percent in England to 79 percent in Canada. Higher use is generally considered better.

Notable differences emerged across countries for all outcomes. For example, death within one year of admission for STEMI in 2017 ranged from 19 percent in the Netherlands to 28 percent in the US and 32 percent in Taiwan.

The readmission findings were surprising, Landon said. First, many providers and researchers in the U.S. have been lamenting what they considered high rates of readmission, and lamenting the slow progress the U.S. has made on improving these numbers in spite of consistent efforts over the last decade. The findings show that efforts to reduce hospital readmissions may have been misguided, because the U.S. was already doing better than other high-income nations in this area.

“This kind of international perspective is important both for finding ways to improve care, and for knowing how well you’re already doing,” Landon said. “It was revealing to see that, in spite of the common perception that the U.S. does a poor job on preventing readmissions, we’re already doing quite well compared to our international peers.”

Landon noted that the high rates of death in the U.S., in spite of the abundant use of recommended procedures, indicates that higher mortality rates might be related to social determinants of health, including racial and income inequality, stress, and environmental conditions, which can worsen the overall physiological toll and disease burden on individuals with preexisting heart problems.

“This study gives us a crucial piece of the puzzle, but we need to take a hard look at the whole picture to understand what’s driving these excess deaths,” Landon said.

This work is supported by a grant from the U.S. National Institute on Aging (R01AG058878) and by ICES. 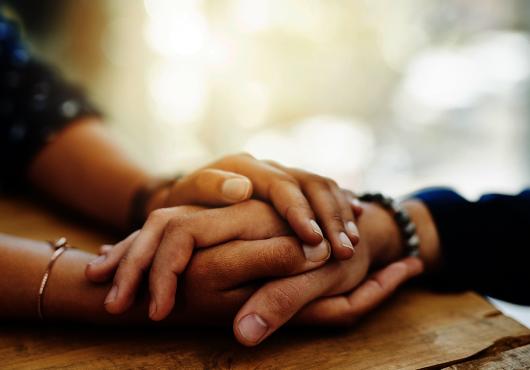