A cross section of a mouse spinal cord showing increased expression of KCC2 in inhibitory neurons, which correlated with improved motor function. Image: He lab

Most people with spinal cord injury are paralyzed from the injury site down, even when the cord isn’t completely severed. Why don’t the spared portions of the spinal cord keep working, allowing at least some movement?

A study published online July 19 in Cell provides insight into why these nerve pathways remain quiet. Most intriguingly, it shows that injection with a small-molecule compound can revive these circuits in paralyzed mice—and get them walking again.

“We saw 80 percent of mice treated with this compound recover their stepping ability,” said co-senior author Zhigang He, Harvard Medical School professor of neurology at Boston Children’s Hospital. “For this fairly severe type of spinal cord injury, this is the most significant functional recovery we know of.”

Taking a cue from the clinic

Many animal studies looking to repair spinal cord damage have focused on getting nerve fibers, or axons, to regenerate, or getting new axons to sprout from healthy ones.

While He’s lab and others have achieved impressive regeneration and sprouting, the corresponding effects on motor function after a severe injury are less clear. Some studies have tried using neuromodulators such as serotonergic drugs to simulate the spinal circuits but have gotten only transient, uncontrolled limb movement.

The researchers had noted that epidural electrical stimulation, which applies a current to the lower portion of the spinal cord, has enabled some patients to regain movement when combined with rehabilitation training. To date, it’s the only clinical treatment that’s been found effective.

“Epidural stimulation seems to affect the excitability of neurons,” said He. “However, in these studies, when you turn off the stimulation, the effect is gone. We tried to come up with a pharmacologic approach to mimic the stimulation and better understand how it works.”

He, co-first author Bo Chen of HMS and Boston Children’s, and colleagues selected a handful of compounds that are already known to alter the excitability of neurons and are able to cross the blood-brain barrier.

They gave each compound to paralyzed mice in groups of 10 via intraperitoneal injection. All mice had severe spinal cord injury but with some nerves intact. Each group, plus a control group given placebo, was treated for eight to ten weeks.

One compound, CLP290, had the most potent effect, enabling paralyzed mice to regain stepping ability after four to five weeks of treatment. Electromyography recordings showed that the two relevant groups of hindlimb muscles were active. The animals’ walking scores remained higher than the controls’ up to two weeks after stopping treatment. Side effects were minimal.

The findings show that inhibitory neurons in the injured spinal cord are crucial to recovery of motor function. CLP290 is known to activate a protein called KCC2, found in cell membranes, which transports chloride out of neurons.

After spinal cord injury, inhibitory neurons produce dramatically less KCC2. As a result, He and colleagues found, they can’t properly respond to inhibitory signals from the brain. Instead, they respond only to excitatory signals that tell them to keep firing. And since these neurons’ own signals are inhibitory, the result is too much inhibitory signaling in the local spinal circuit.

By restoring KCC2, with either CLP290 or genetic techniques, the inhibitory neurons can again process inhibitory signals from the brain, so they fire less. This shifts the overall circuit back toward excitation, the researchers found, making it more responsive to input from the brain. This had the effect of reanimating spinal circuits disabled by the injury.

“Restoring inhibition will allow the whole system to be excited more easily,” said He. “Too much excitation is not good, and too much inhibition is not good either. You really need to get a balance. This hasn’t been demonstrated in a rigorous way in spinal cord injury before.”

He and colleagues are now investigating other compounds that act as KCC2 agonists. They believe such drugs could be combined with epidural stimulation to maximize a patient’s function after spinal cord injury. Gene therapy to restore KCC2 is another possibility.

“We are very excited by this direction,” He said. “We want to test this kind of treatment in a more clinically relevant model of spinal cord injury and better understand how KCC2 agonists work.” 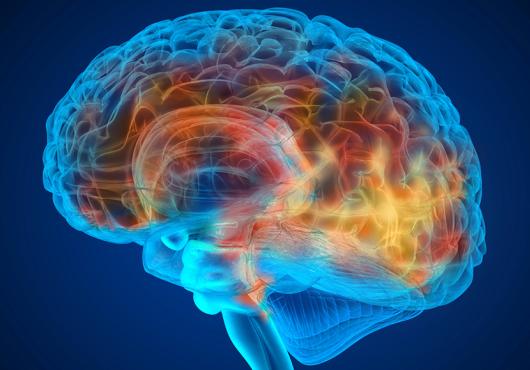 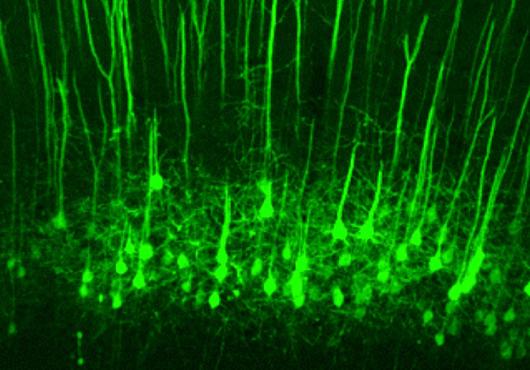