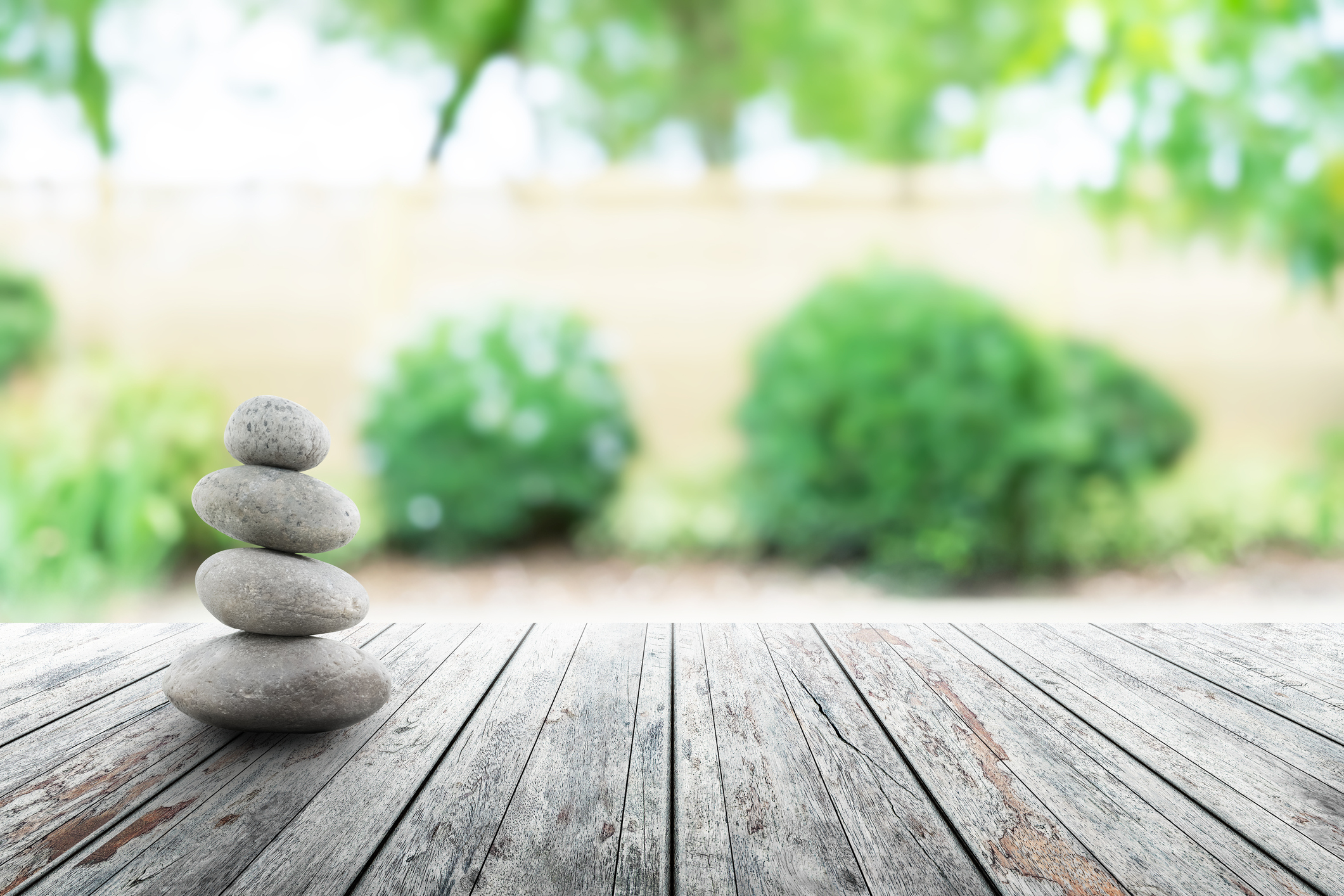 High blood pressure, or hypertension, is a major risk factor for heart attack and stroke that affects as many as 100 million Americans and 1 billion people worldwide.

Decades of research have demonstrated that the relaxation response—the physiological and psychological opposite of the well-known fight-or-flight stress response that can be achieved through relaxation techniques like yoga or meditation—can reduce blood pressure in people with hypertension. Exactly how these interventions act on the body to lower blood pressure remains unclear.

A new study led by investigators at Harvard Medical School, Beth Israel Deaconess Medical Center, Massachusetts General Hospital and the Benson-Henry Institute for Mind Body Medicine at MGH identified the genes associated with the body’s response to relaxation techniques and sheds light on the molecular mechanisms by which these interventions may work to lower blood pressure. The findings were published in the Journal of Alternative and Complementary Medicine.

“Traditionally, hypertension is treated with pharmacologic therapy, but not all patients respond to drug therapy, and many experience treatment-limiting side effects,” said co-senior author Randall Zusman, HMS associate professor of medicine and director of the Division of Hypertension at Mass General.

“In these patients, alternative strategies are invaluable. In this study, we found that the relaxation response can successfully help reduce blood pressure in hypertensive patients who are not taking medication,” he said.

“To our knowledge, this is the first study to test such a mind-body intervention for a population of unmedicated adults with carefully documented, persistent hypertension, and this is the first study to identify gene expression changes specifically associated with the impact of a mind-body intervention on hypertension. Our results provide new insights into how integrative medicine—especially mind-body approaches—influences blood pressure control at the molecular level,” said Towia Libermann, HMS associate professor of medicine and director of the Genomics, Proteomics, Bioinformatics, and Systems Biology Center at Beth Israel Deaconess.

First described more than four decades ago by Herbert Benson, HMS Mind/Body Medical Institute Distinguished Professor of Medicine and director emeritus of the Benson-Henry Institute and a co-author of the current study, the relaxation response is characterized by a set of measurable changes to the body, including decreased respiration rate and heart rate, all of which can be induced by mind-body techniques including meditation and yoga.

In this study, Libermann, Zusman and colleagues enrolled 58 people with stage 1 essential hypertension, defined as having a systolic (top number) blood pressure between 140-159mm Hg and diastolic (bottom number) between 90-104mm Hg.

Participants were either not taking medications to control their blood pressure or had tapered off them for five weeks prior to the outset of the study. Participants also filled out standardized questionnaires about stress, depression and anxiety.

Over the next eight weeks, participants attended eight weekly training sessions at which they were guided through mind-body interventions designed to elicit the relaxation response—including diaphragmatic breathing, mantra repetition and mindfulness meditation—while passively ignoring intrusive thoughts.

Participants were also given an audio CD that guided them through the same sequence for use at home once a day.

After the eight weeks of training, patients filled out the same stress, depression and anxiety questionnaires and had blood drawn for gene expression testing along with blood pressure measurement.

Overall, 13 of the 24 participants who completed the eight-week intervention experienced a clinically relevant drop in blood pressure—that is, specific reductions in both systolic and diastolic blood pressure readings that moved participants below 140/90 mm Hg, the clinical definition of stage 1 hypertension.

Patients who demonstrated significant reductions in both systolic and diastolic blood pressure—enough so that their blood pressure was below the definition of stage 1 essential hypertension—were classified as “responders.”

Those whose blood pressure still fell within the definition of stage 1 hypertension, and those who did not see reduction in both numbers, were classified as “nonresponders.”

When Libermann and colleagues ran gene expression analyses comparing blood samples from the two groups, they found that specific gene expression changes had occurred in the responders over the course of the eight-week relaxation response intervention that were not observed in the nonresponders.

Specifically, among responders the expression of 1,771 genes differed between the baseline blood tests and those taken after the eight weeks of relaxation response practice.

Further, Libermann and colleagues determined that the reduction in blood pressure was correlated with genes linked to immune regulatory pathways, metabolism and glucose metabolism, cardiovascular system development and circadian rhythm.

“Our innovative in-silico analysis indicates that meditation might be lowering blood pressure by acting on specific anti-inflammatory immune cells (M2 macrophages). Based on these findings, our lab is now applying these cutting edge omics and big data approaches to other alternative therapies, too, including Ayurveda, an Indian holistic healing system,” Bhasin said.

“Our results suggest that the relaxation response reduced blood pressure – at least in part – by altering expression of genes in a select set of biological pathways,” co-first author John Denninger, HMS instructor in psychiatry at Mass General and director of research at the Benson-Henry Institute, noted.

The study was funded by a grant from the Centers for Disease Control and Prevention (R01 DP000339).