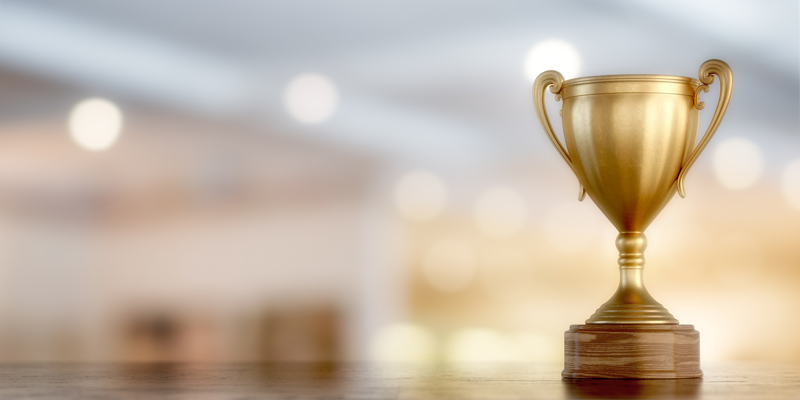 Female physicians received only 15.9 percent of awards from the leading professional association in physical medicine and rehabilitation—despite the fact that women have made up more than 30 percent of the specialty for decades—revealed a new study by Harvard Medical School researchers at Spaulding Rehabilitation Network.

This first-of-its-kind study involved a review of 48 years worth of data from the American Academy of Physical Medicine and Rehabilitation (AAPM&R). The list contained all major recognition award recipients from 1968 to 2015 with a total of 264 individual awards presented to physicians. The results are published in PM&R.

The biggest disparity was for prestigious lectureship awards, recognition that would give winners the opportunity to speak at a national conference and offer their insights and opinions to an audience of colleagues. The study found that women received lectureships in 8 of the 48 years studied. Within the last ten years the percentage of overall women physician recipients increased to 26 percent, but this was still well under the marker for those in the specialty. Today approximately 35 percent of physicians in the specialty are women.

“Recognition awards represent far more than a simple trophy,” said lead author Julie Silver, HMS associate professor of physical medicine and rehabilitation at Spaulding. “In this study, we used recognition awards as a rubric to look at how women physicians have been able to navigate resources for career advancement at a medical specialty society. Our findings should be investigated further as the future of healthcare depends on our ability to support a diverse workforce.”

The visibility tied to major awards recognition and accompanying lectureships from leading professional physician organizations such as AAPM&R are key factors for physician professional advancement, the study authors noted. The study contends that the underrepresentation in awards also limits female physician opportunities in leadership positions, as they are not afforded the same opportunities as their colleagues.

Another finding showed female physicians were more likely to be selected as part of a group when awarded than honored as an individual, which may reflect or reinforce cultural and gender biases.

“Even in medicine, women’s achievements are often overlooked,” said Stuart Weinstein, editor-in-chief of PM&R. “Let’s learn from this. It’s time to change the trend.”

The researchers, four men and four women who are all physicians at Harvard Medical School, note that this paper is part of an ongoing effort to explore the unique challenges and barriers for female physicians. The researchers said that they plan to work collaboratively with AAPM&R to ensure a more equitable process to enhance major award opportunities for female physicians going forward.