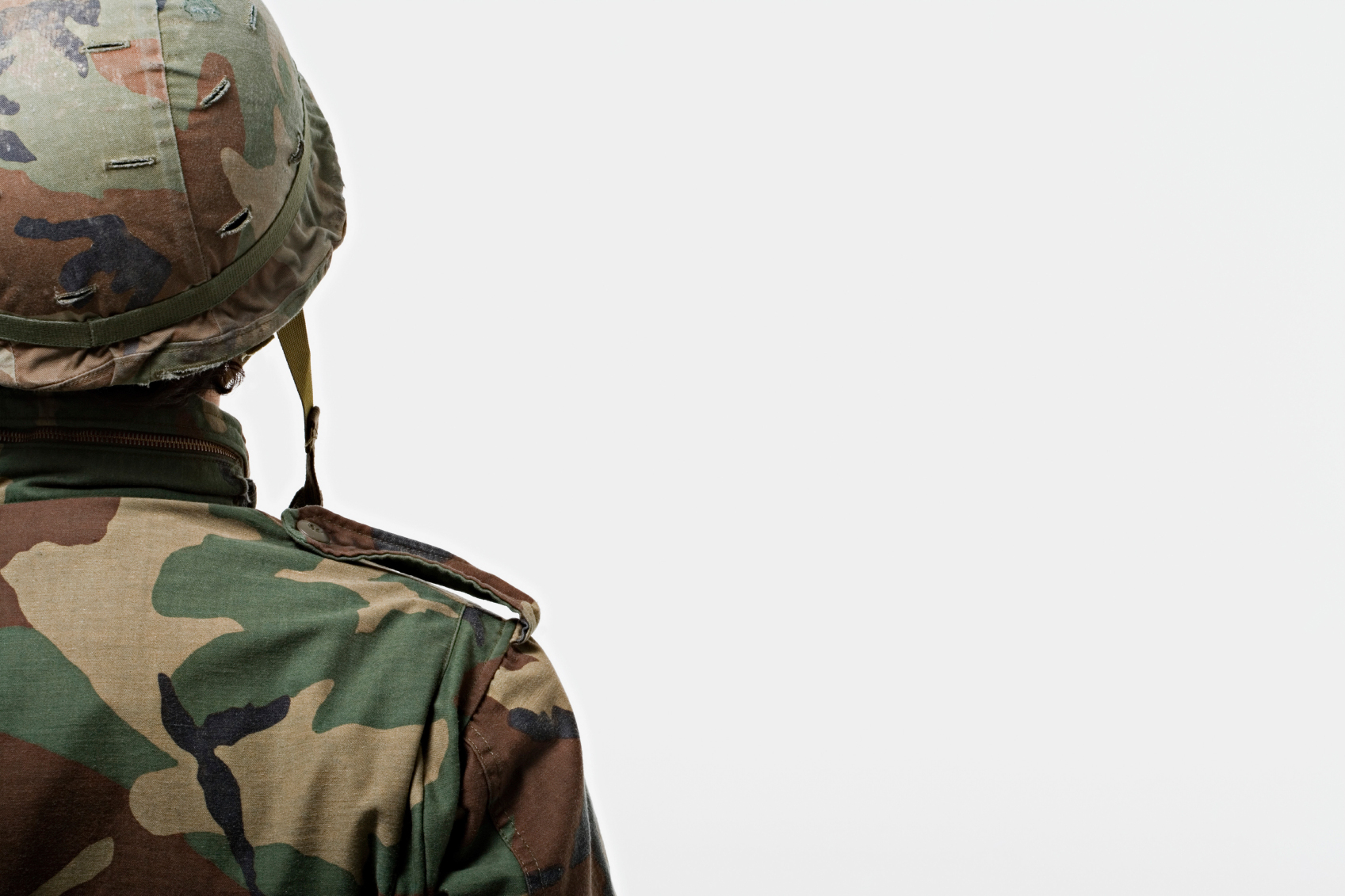 Workplace violence perpetrated by military personnel is a major concern for the U.S. Department of Defense (DoD). Although programs have been implemented to teach violence prevention strategies to all military personnel, such programs are much less intensive than others developed in settings where individuals have been judged to be at high risk of violent behavior.

But what is the best way to predict who is at high risk for committing violent acts?

A new report published online in Psychological Medicine suggests that big data predictive analytic methods might help provide an answer. The report describes research funded by the DoD and conducted in collaboration with the Army Study to Assess Risk and Resilience in Service Members (Army STARRS), a multicomponent, epidemiological-neurobiological study of Army suicides and related behavioral health outcomes.

The report describes the development of a machine learning model based on an analysis of administrative data available for all 975,057 regular U.S. Army soldiers on active duty from 2004 to 2009. The model was constructed to predict which soldiers would subsequently commit a severe physical violent crime.

"Targeting such interventions might be the best way to bring down the violent crime rate in the Army."—Ronald Kessler

Hundreds of potential predictors were examined using the extensive administrative records available for all soldiers.

The 5 percent of soldiers classified by the final model as having the highest predicted risk accounted for 36.2 percent of all major physical violent crimes committed by men and 33.1 percent by women over the six years of study.

When the model was applied to a more recent cohort from 2011 to 2013, the 5 percent of soldiers with highest predicted risk accounted for 50.5 percent of all major physical violent crimes.

“These numbers are striking,”said Ronald Kessler, the McNeil Family Professor of Health Care Policy at HMS and principal investigator on the project.

“They show us that predictive analytic models can pinpoint the soldiers at highest violence risk for preventive interventions. Targeting such interventions might be the best way to bring down the violent crime rate in the Army,” he said.

“The fact that the model identifies such a high proportion of violent crimes is especially exciting because the variables used in the model are routinely collected administrative data the Army can use to identify high-risk soldiers without carrying out expensive one-on-one clinical assessments,” said Anthony Rosellini,  a postdoctoral fellow at HMS and the lead author of the paper.

John Monahan, the John S. Shannon Distinguished Professor of Law at the University of Virginia School of Law, another study author, cautioned that “it is important to recognize that severe violent crimes are uncommon even in this high-risk group. This means that implementing intensive high-risk preventive interventions would make sense only if the interventions are shown to be highly efficient—something that has not yet been demonstrated.”

The study was carried out by researchers at HMS as part of the research project Behavioral-Based Predictors of Workplace Violence in the Army Study to Assess Risk and Resilience in Servicemembers (Army STARRS). The project was funded by the U.S. Department of Defense, Office of the Assistant Secretary of Defense for Health Affairs, Defense Health Program (OASD/HA).