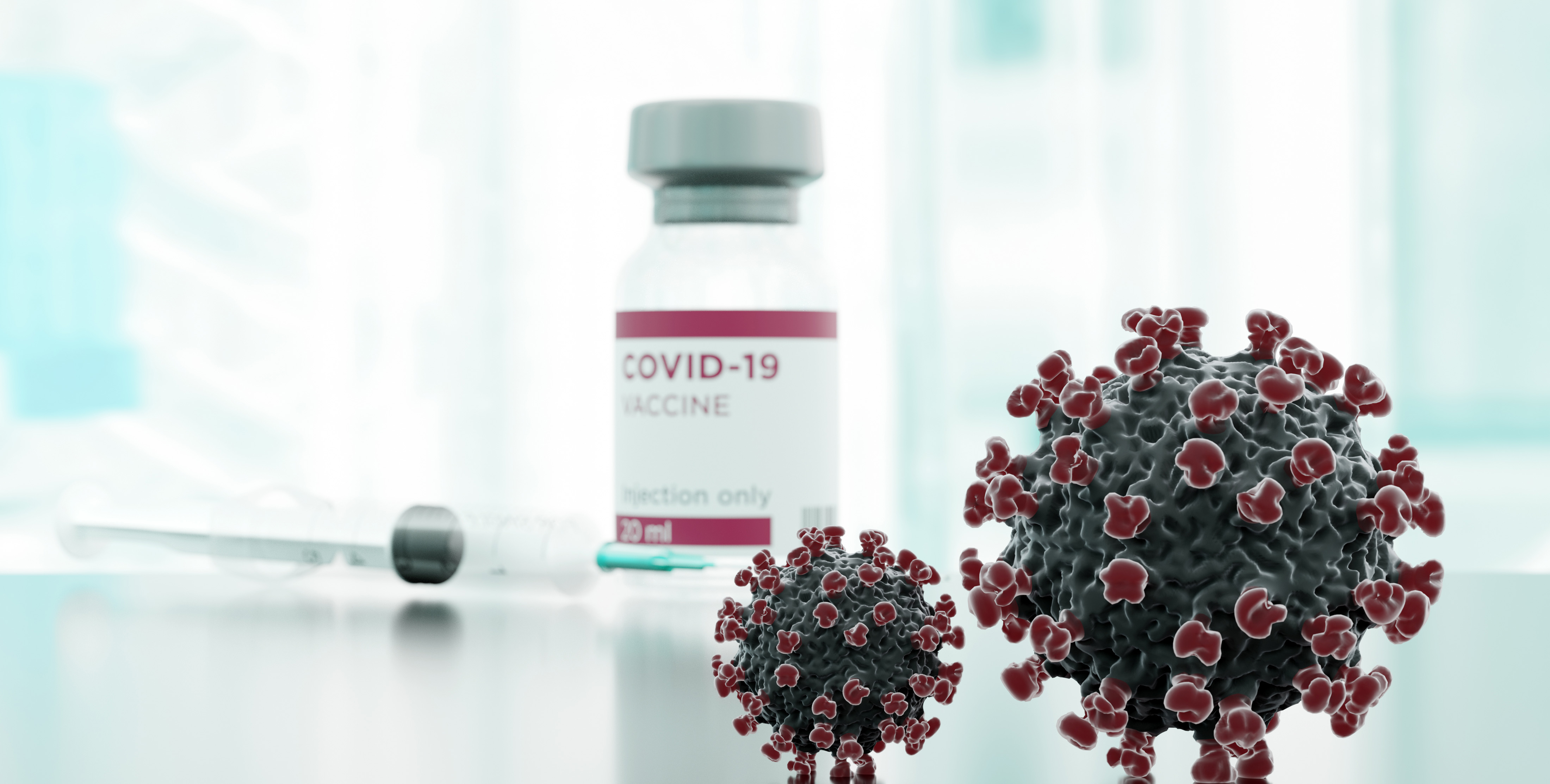 The placebo effect is the well-known phenomenon of a person's physical or mental health improving after taking a treatment with no pharmacological therapeutic benefit—a sugar pill, or a syringe full of saline, for example.

Although the exact biological, psychological, and genetic underpinnings of the placebo effect are not well understood, some theories point to expectations as the primary cause and others argue that nonconscious factors embedded in the patient-physician relationship automatically turn down the volume of symptoms.

Sometimes placebo effects can also harm—the nocebo effect occurs when a person experiences unpleasant responses after taking a treatment with no pharmacological properties.

“Collecting systematic evidence regarding these nocebo responses in vaccine trials is important for COVID-19 vaccination worldwide, especially because concern about side effects is reported to be a reason for vaccine hesitancy,” Haas said.

After the first injection, more than 35 percent of placebo recipients experienced systemic adverse events—symptoms affecting the entire body, such as fever—with headache and fatigue most common at 19.3 percent and 16.7 percent, respectively.

Sixteen percent of placebo recipients reported at least one local event, such as pain at the site of injection, redness, or swelling.

In comparison, after the first injection, 46 percent of vaccine recipients experienced at least one systemic adverse event and 67 percent reported at least one local event.

While this group received a pharmacologically active treatment, at least some of their adverse events were also attributable to the placebo—or, in this case, nocebo—effect, given that many of these events also occurred in the placebo group.

The team’s analysis suggested that nocebo responses accounted for 76 percent of systemic adverse events in the vaccine group and nearly 25 percent of local events reported.

The researchers calculated that nocebo responses accounted for nearly 52 percent of systemic adverse events and 16 percent of local events reported after the second dose.

While the reason for this relative decline in nocebo effects cannot be confirmed, the researchers believe that the higher rate of adverse events in the vaccine group the first time may have led participants to anticipate more the second time.

“Nonspecific symptoms like headache and fatigue—which we have shown to be particularly nocebo sensitive—are listed among the most common adverse reactions following COVID-19 vaccination in many information leaflets,” said senior author Ted Kaptchuk, HMS professor of medicine and director of the Program in Placebo Studies at Beth Israel Deaconess.

“Evidence suggests that this sort of information may cause people to misattribute common daily background sensations as arising from the vaccine or cause anxiety and worry that make people hyperalert to bodily feelings about adverse events,” he said.

Kaptchuk and colleagues are known for a large and growing body of evidence showing that full disclosure of placebo treatment, what he calls “open-label placebo,” can actually improve common chronic conditions without any nocebo effects. Kaptchuk believes it is ethically necessary to fully inform participants about the vaccines’ potential adverse reactions.

“Medicine is based on trust,” said Kaptchuk. “Our findings lead us to suggest that informing the public about the potential for nocebo responses could help reduce worries about COVID-19 vaccination, which might decrease vaccination hesitancy.”

This work was supported by the German Academic Exchange Service.

The authors declare no conflicts of interest.