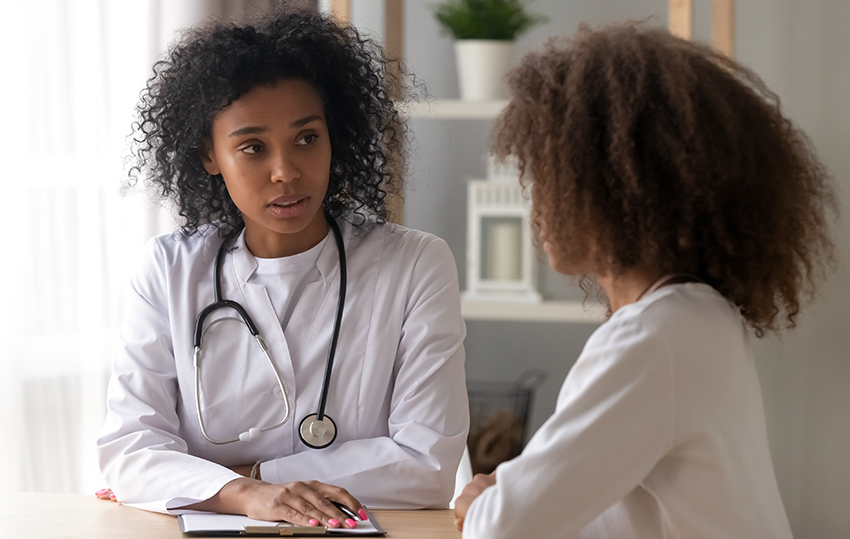 As reported June 11 in Pediatrics, the program improved children’s access to behavioral health care, with only minor increases in cost, and got high marks from participating pediatric practices.

Based on the findings, the program, which currently reaches more than 70 affiliated pediatric practices in Massachusetts, continues to be expanded and evaluated.

By late adolescence, up to 20 percent of children will have experienced functionally impairing anxiety, depression or ADHD, the most common and treatable mental health conditions.

Massachusetts, for example, has nearly 300,000 youths with at least one diagnosable psychiatric disorder, but only about 400 to 500 practicing pediatric psychiatrists.

“Nearly a decade can elapse between when a child first shows symptoms of a disorder and when it is diagnosed and treated, which has major consequences in their academic, social and family lives,” said Walter.

“There aren’t enough child psychiatrists to offer this care alone, and we realized we needed partners,” Walter continued. “The obvious physician partners are pediatricians; they see children for years, know them well, are tuned in to child development and are highly trusted by patients and families.”

The Behavioral Health Integration Program (BHIP) was designed to empower primary care pediatricians to head off—or, if indicated, treat—most cases of anxiety, depression and ADHD, referring only the more complex cases to specialists.

“If a child has schizophrenia or bipolar disorder, we’d want them to be cared for in a specialty setting,” said Walter.

The BHIP offered its services to primary care practices affiliated with the Pediatric Physicians’ Organization at Children’s, LLC (PPOC), on a first-come, first-served basis.

The program has three components:

Walter and colleagues looked at outcomes in the first 13 PPOC practices in Greater Boston to enroll in BHIP. These practices comprised some 105 primary care pediatricians serving about 114,000 children and youth.

“Our overarching goal was to increase children’s access to behavioral health services without breaking the bank,” said Walter.

Recent and future initiatives include:

“Providing top-quality behavioral health services to kids in the right setting at the right time will help millions of children receive the care they need and deserve,” said David DeMaso, psychiatrist-in-chief and the HMS George P. Gardner and Olga E. Monks Professor of Child Psychiatry in the Department of Psychiatry at Boston Children’s.

Glenn Focht, former chief medical officer of the PPOC who is now at Connecticut Children’s Medical Center, was the study’s senior author. 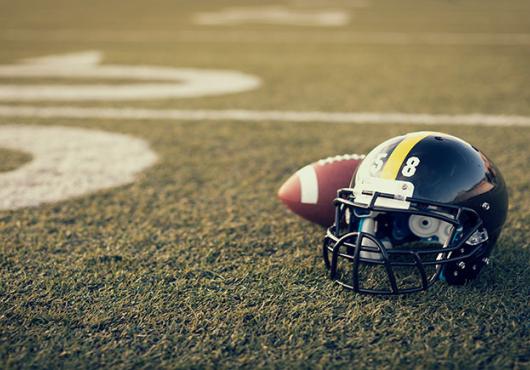 How do NFL career length and position type affect a player's long-term cognitive and mental health?… 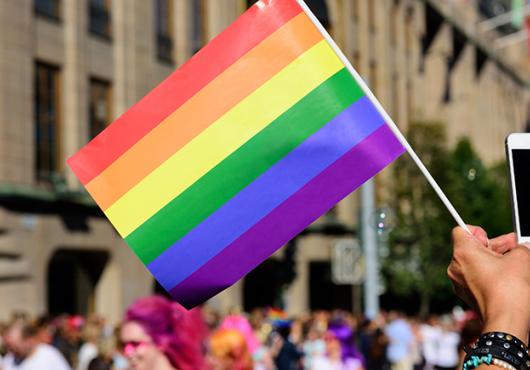 A Tool to Combat Bullying 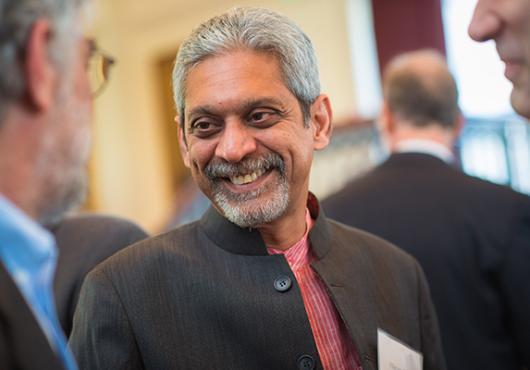