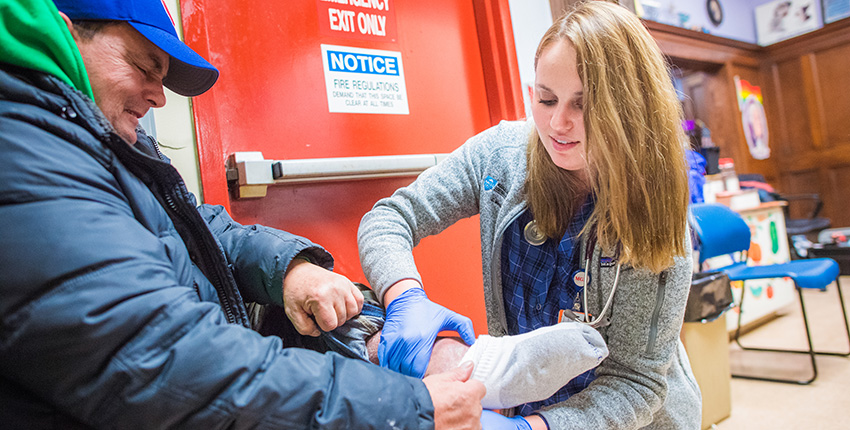 For one thing, the population is afflicted by a high burden of psychiatric, medical and substance-related illnesses. But the nature of a life of homelessness can also make it difficult to access health care.

“Working with this population, I have witnessed myriad social factors that interfere with my patients receiving optimal health care, including competing and often superseding priorities of food, shelter and safety,” said Koh.

With this in mind, Koh said, it is important to design adequate payment systems for provider organizations caring for this population to make sure that sufficient resources are available to provide high-quality care to patients, despite these barriers. The need is more pressing now than ever, as homeless populations are increasingly part of accountable care organizations (ACOs), which have to manage their health care needs under a budget.

Yet, researchers say, there have never been reliable comparisons of what homeless individuals spend or use on health care compared to a relevant control group.

Now, in what is believed to be the first paper of its kind, a team of researchers has found that the homeless and unstably housed patients cared for by the BHCHP spent 2.5 times more on health care than a disadvantaged group of Massachusetts Medicaid patients who were not homeless. BHCHP is one of the largest freestanding homeless health care programs in the U.S., serving about 11,000 people across 45 clinical sites in Boston.

The study, which appears in the February issue of Health Affairs, was led by Koh and other members of the Boston Health Care for the Homeless Program, including James O'Connell, Melanie Racine, Jessie Gaeta, Barry Bock, and Mary Takach, as well as members of the Boston Medical Center Health System, including John Goldie and Daniel Martin, in collaboration with Zirui Song, assistant professor of health care policy in the Blavatnik Institute at HMS.

“These findings could help inform the design of payment models to improve the value of health care spending among vulnerable populations,” Song said.

Comparing data from 402 BHCHP patients who were continuously enrolled for 3 years to 18,638 similarly enrolled people insured by Massachusetts Medicaid (MassHealth) with no evidence of homelessness, the study found that observed spending for BHCHP patients was 2.5 times higher than Massachusetts Medicaid beneficiaries. BHCHP patients spent on average $18,764 per person per year on health care. Currently, the risk adjustment for people experiencing homelessness that ACOs receive from Massachusetts Medicaid is $550 person per year. This amounts to only about one-eighth of the adjusted difference in spending between the BHCHP and comparison Medicaid populations observed in the study, suggesting that the current risk adjustment is inadequate.

Outpatient care largely explained the difference in spending between the two populations. The difference was smaller after adjustment for the risk score, which suggested that homelessness or housing instability was meaningfully correlated with higher health care spending.

“Several core principles have emerged that guide successful models of care for homeless patients, including the need to deliver direct care in shelters and on the streets, engagement and earning trust, the creation of multidisciplinary teams that integrate medical and psychiatric and addiction care, the inclusion of homeless persons in the design and implementation of care models, a recognition that street and shelter services are a part of mainstream specialty and hospital care, and the necessity of medical respite care for those no longer in need of expensive hospital care but who are much too ill to withstand living on the streets or in the shelters,” said co-author James O'Connell, street physician and president of BHCHP.

“This study creates the foundation for potential mechanisms for calculating risk for this costly and vulnerable population,” said O’Connell, who is also HMS assistant professor of medicine at Mass General.

This story includes portions that were originally published as a  news brief from the HMS Department of Health Care Policy. 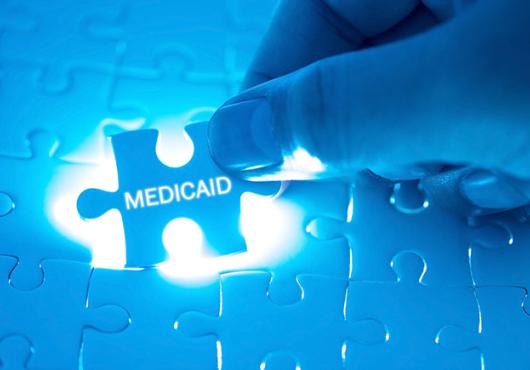 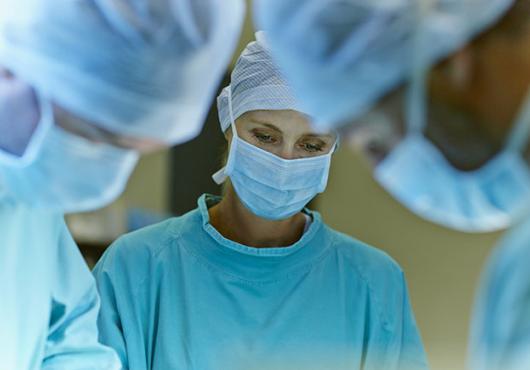