A vaccine, coupled with continued mask wearing, social distancing and other public health measures could soon bring an end to the coronavirus pandemic, but at the same time, a vaccine alone should not be seen as a panacea for the pandemic.

Those were a few of the viewpoints expressed during a discussion with Anthony Fauci, director of the National Institute of Allergy and Infectious Diseases of the U.S. National Institutes of Health, at a recent Harvard Medical School talk on the crisis.

“One of the things I try to emphasize is that this will end,” Fauci said. “We will get our arms around this and it will end.”

With several vaccines entering the final stages of clinical trials, people should soon be able to see the light at the end of the tunnel, he added.

But even when a vaccine becomes available, it will still be critical for the country to mount a coordinated, full-scale public health response to the pandemic, said panelists who joined Fauci for a wide-ranging Nov. 2 discussion on the crisis.

The discussion, presented by the HMS Department of Global Health and Social Medicine, featured Fauci, Farmer and Kim discussing lessons learned from the first 10 months of the coronavirus pandemic and from their collective decades confronting the major global disease outbreaks of the last half century.

Fauci said he is painfully aware of the fatigue and stress associated with asking the public to live under strict public health protocols, stress which is exacerbated by concerns about the economic devastation that the pandemic has caused, but Kim cautioned that a well-rounded response will still be required to combat the pandemic.

“We still have not emerged from the magical thinking that says once we get a vaccine, this is over,” Kim said.

Kim noted that around the world nations that have been able to successfully limit infection and resume economic activities have all relied on fundamental, proven public health tools, including robust contact tracing and testing.

In discussing recovery plans, Kim said he has told business and government leaders that it is shortsighted to focus on providing a financial stimulus to reignite global economic engines without concurrently putting in place the public health capacity required to limit infection.

While some have suggested that spending on public health is wasted, or that promoting preventive measures will stifle economic recovery, the opposite is actually true, Kim said.

“[There’s] almost a direct correlation between the sturdiness of a nation’s public health system and its economic recovery,” Kim said.

Because vaccines will also take time to reach the entire population, and even in the best-case scenarios are unlikely to provide perfect immunity across populations, the panelists agreed that masks, social distancing, testing capacity, social support for isolation and quarantines will still be crucial to ending the pandemic even after vaccines have been deployed.

Resistance to these kinds of commonsense public health measures concerns both Farmer and Kim, who co-founded Partners In Health, an international health care organization that has been at the forefront of a global movement to extend health care to the world’s neediest people.

Farmer said he was used to experiencing “clinical nihilism” when confronting diseases in low-income countries, citing the early days of HIV epidemics and more recently in the West African Ebola outbreak, when many international health leaders said it would be impossible to provide care for such complex illnesses in impoverished settings.

Now, Farmer said, he has been hearing a similar kind of  “containment nihilism” in the U.S., with public health officials suggesting that it may be too late or too difficult to try to maintain the testing or contact tracing that will allow the government to monitor and control disease outbreaks.

Neglecting the tools and techniques necessary to contain outbreaks, however, is a mistake, Farmer said, adding, “We're not going to get down from this mountain of cases and death without following that route.”

“The heartache sowed by COVID-19 is all around us,” Daley said. “We see it in the grim daily tallies of new infections and deaths, in lost livelihoods and crippled economies, in the unusual new ways of socializing and learning, in short, in our mutated new way of life.”

“At Harvard Medical School,” Daley said, “we’re consumed by the questions, where do we go from here, and how do we get out of this.”

Fauci acknowledged that structural challenges have made coordinated responses to the pandemic difficult, both internationally and within the United States.

At the global level, the panelists noted that the World Health Organization’s decentralized structure has sometimes resulted in a lack of coordination, causing local efforts to be dependent on local leadership in member nations.

Similarly, in the U.S., Fauci said, “there is a beauty to the individual independence of states … and that’s an important part of our country … But when you have a [disease] outbreak, you have to pull together,” he said.

The panelists also noted that the WHO is severely underfunded and far too understaffed to be able to effectively respond to the current crisis.

Fauci added that public health efforts across the U.S. have also been underfunded for many decades and many agencies have suffered from attrition.

“We're seeing now the consequences of that,” Fauci said. “This is a great example of why we need good local public health systems.”

Fauci also shared a long-term vision for bringing an end to the extensive health disparities that have been so evident in COVID-19 and in other widespread diseases in the U.S. and around the world.

He noted that many African American and Latinx people in the U.S. face a “double whammy” of risk when it comes to disease.

Their jobs on the frontlines as essential workers put them at a higher risk of exposure and infection, he said, and then, because people of color have disproportionately high rates of comorbidities and disproportionately low access to health care, they have an elevated risk of severe disease compared to white people.

“The numbers are startling,” Fauci said, noting that Latinx and African American populations are hospitalized at more than four times the rate of white people.

These disproportionate outcomes are not because of any biological differences between racial groups, he said, but because of the social determinants of health.

“This outbreak is a finite thing,” Fauci said. “It's going to end. But the social determinants of health are not going away in a year or two.”

“Maybe I’m just being too idealistic,” he said, “but I think we need to use the extraordinary shame of the disparities that we see now as an impetus to—as a society—make a multidecade commitment to changing those social determinants of health.” 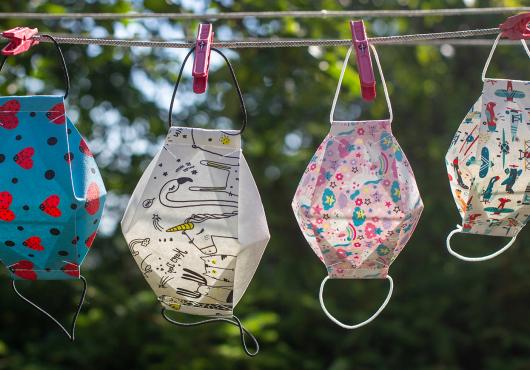 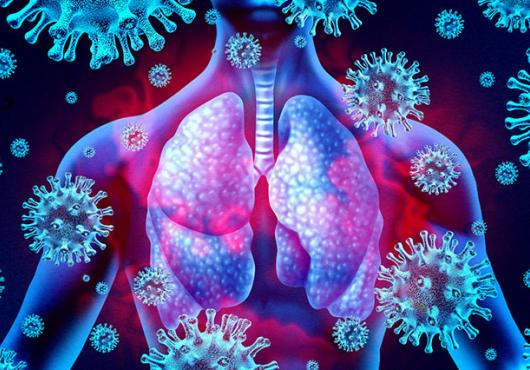 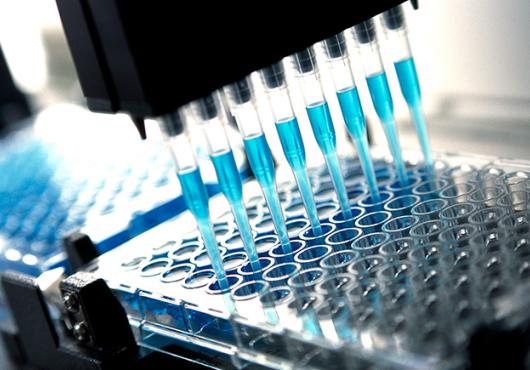