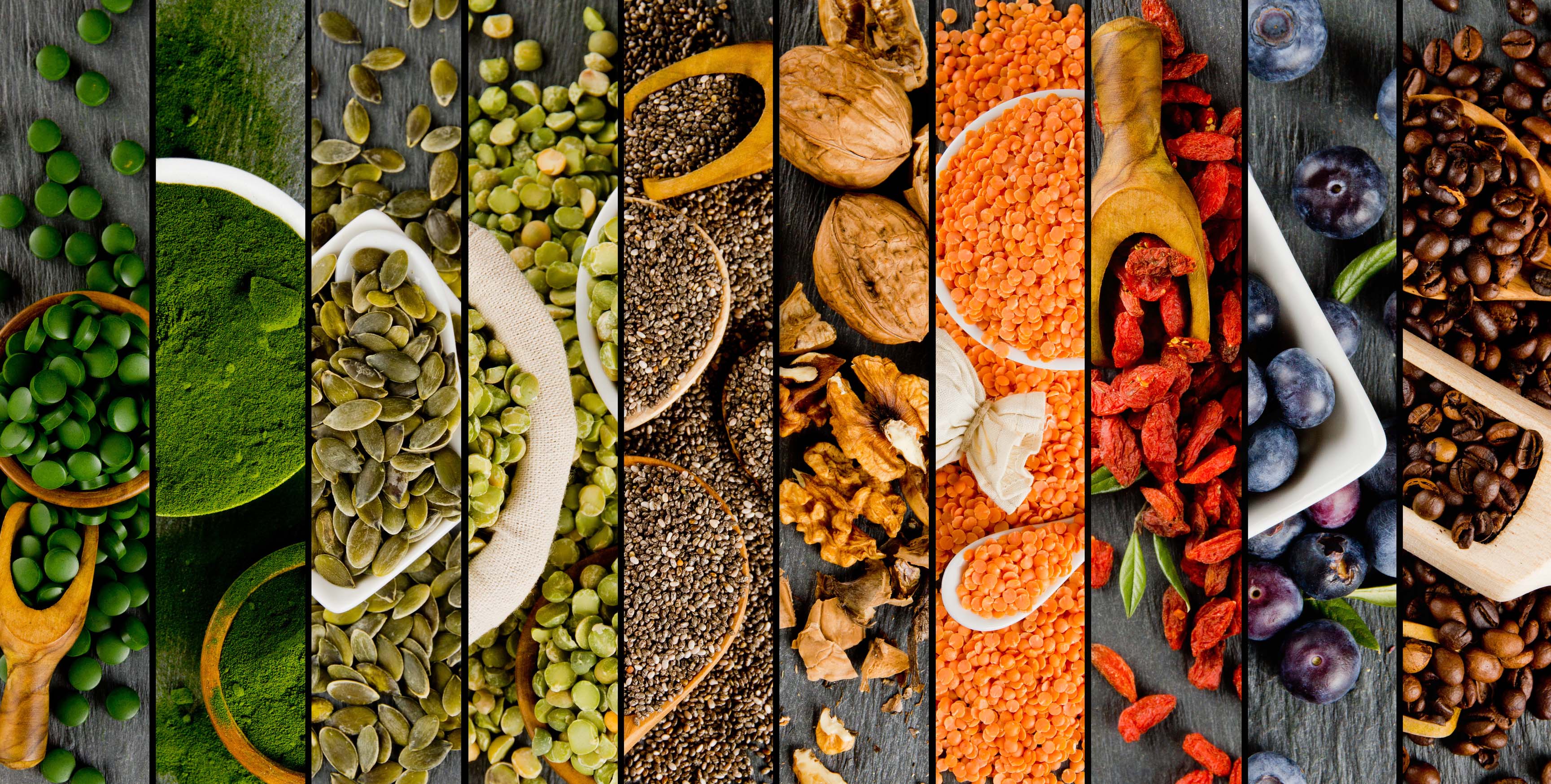 Type 2 diabetes is driven by many metabolic pathways—some driven by amino acids, the molecular building blocks for proteins. Harvard Medical School scientists at Joslin Diabetes Center found that one amino acid, alanine, may produce a short-term lowering of glucose levels by altering energy metabolism in the cell.

“Our study shows that it’s possible we can use specific nutrients, in this case amino acids, to change metabolism in a cell, and these changes in metabolism can change how cells take up and release glucose in a beneficial way,” said Mary-Elizabeth Patti, HMS associate professor of medicine and an investigator in the section on Integrative Physiology and Metabolism at Joslin.

Performed in cells and in mice, her group’s research began with an attempt to see what nutrients might activate a key protein called AMP kinase (AMPK), said Patti, senior author on a paper about the work published in Molecular Metabolism.

“AMPK is an enzyme in cells throughout the body that is activated when nutrient supplies are low or in response to exercise,” she explained. “AMPK then causes a lot of beneficial changes in the cell, turning on genes that serve to increase energy production. AMPK is a good thing, and it also can be activated by a variety of treatments for type 2 diabetes, such as metformin.”

That raised a question for Patti and her colleagues: Could an amino acid switch on this beneficial enzyme?

The investigators began their study by testing many amino acids in rat liver cells (the liver is a crucial organ in glucose metabolism). “Alanine was the one amino acid that was consistently able to activate AMPK,” Patti said.

The researchers then confirmed that AMPK was producing some of its usual metabolic effects after alanine activation. Additionally, the activation could be seen in human and mouse liver cells, as well as rat liver cells, and was present with either high or low levels of glucose in the cells.

Next, scientists gave alanine by mouth to mice and found that levels of AMPK rose in the animals. Moreover, if mice ate alanine before they received a dose of glucose, their resulting blood glucose levels were significantly lower. And while glucose metabolism often behaves quite differently in lean mice than in obese mice, this mechanism was seen in both groups of mice.

Following up, the team found that the glucose lowering didn’t seem to be driven by increases in insulin secretion or decreases in secretion of glucagon, a hormone that increases glucose. Instead, AMPK was boosting glucose uptake in the liver and decreasing glucose release. Further experiments in cells demonstrated that the activated enzyme was altering the Krebs cycle, a central component of cell metabolism.

“All these data together suggest that amino acids, and specifically alanine, may be a unique potential way to modify glucose metabolism,” Patti said. “If it eventually turns out that you can do that by taking an oral drug as a pre-treatment before a meal, that would be of interest. However, this is early-stage research, and we need to test the concept both in mice and ultimately in humans.”