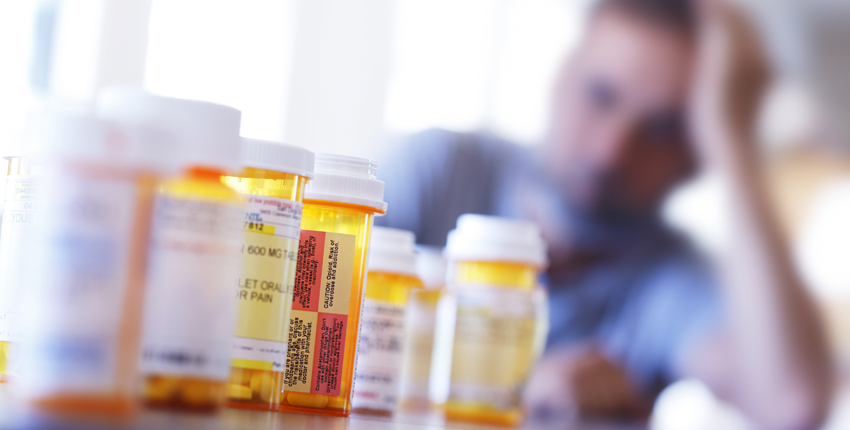 Nearly 30 percent of outpatient opioid prescriptions in the United States lack documented clinical reasons that justify the use of these potent drugs, according to a national analysis of physician visit records conducted by researchers at Harvard Medical School and the RAND Corporation.

Results of the report, published Sept. 11 in Annals of Internal Medicine, raise concerns about inappropriate prescribing, lax documentation practices, or a combination thereof, the researchers say.

“Transparency in clinical decision-making is predicated on proper documentation that clearly spells out the reason for giving a patient opioids and can limit inappropriate prescriptions and curb excessive use of these potent drugs,” said senior investigator Nicole Maestas, associate professor of health care policy at Harvard Medical School.

Research has shown that the medical use of opioids has risen dramatically over the past 20 years, outpacing the actual prevalence of pain—a trend that may be partly fueled by inappropriate prescription practices for conditions that do not warrant treatment with opioids, the researchers say.

“Whatever the reasons, lack of robust documentation undermines our efforts to understand physician prescribing patterns and curtails our ability to stem overprescribing,” said study author Tisamarie Sherry, HMS instructor in medicine and an associate physician at the Brigham and Women’s Hospital and a policy researcher at the RAND Corporation.

Absence of clear documentation, Sherry added, could also be a symptom of deeper systemic issues that prevent physicians’ note-keeping such as time pressures or complicated documentation interfaces.

For the study, the researchers analyzed data from the National Ambulatory Medical Care Survey on opioid prescriptions dispensed during doctor’s office visits between 2006 and 2015. Along with patient characteristics, the database contains information about medical conditions discussed during each visit.

In total, opioids were given in almost 809 million outpatient visits. Of the visits involving the prescription of an opioid, 5.1 percent were for the treatment of cancer-related pain, while 66.4 percent were for treating noncancer pain. The remaining 28.5 visits were missing any record of pain or a pain-related condition.

Of the visits with noncancer pain diagnoses, the most commonly listed conditions were back pain, diabetes, other chronic, nonspecific pain and arthritis. Of the visits with no pain indication, the most common conditions were high blood pressure, high cholesterol and opioid dependence (2.2 percent). Absence of pain indication [CBM1] was more common in visits in which opioid prescriptions were being renewed (30.5 percent), compared with visits that involved new prescriptions (22.7 percent). That finding, the researchers say, highlights the need for periodic reassessment of the medical need to refill an opioid prescription.

The researchers say their results underscore the need for stricter requirements on documenting the need for opioids—an approach many insurance providers already use to determine approval of new, costly drugs.

“We must institute robust requirements to document clinical rationale, but we also must enable physicians to comply with them without creating undue administrative burden,” Maestas said.

Between 1999 and 2016, more than 630,000 people have died from a drug overdose, according to the Centers for Disease Control and Prevention. Of the more than 63,600 drug overdose deaths in 2016, about two-thirds involved an opioid. On average, 115 Americans die every day from an opioid overdose.

Adrienne Sabety, a doctoral candidate in health policy and economics at Harvard University, was a co-author on the report.

The work was funded by the National Institute on Aging (R01AG026290), National Science Foundation Graduate Research Fellowship Program (DGE1144152) and a gift from Owen and Linda Robinson. 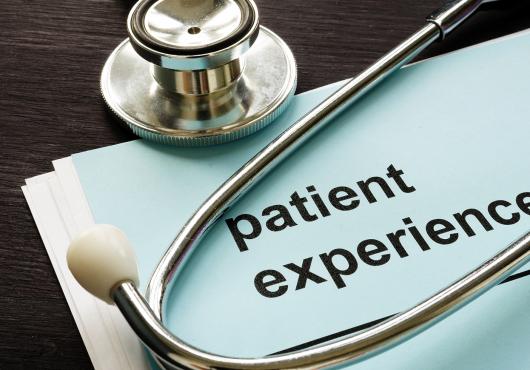 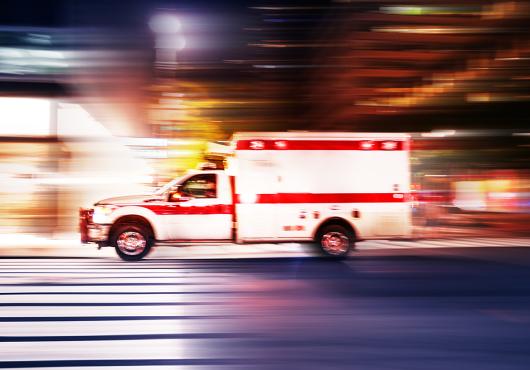