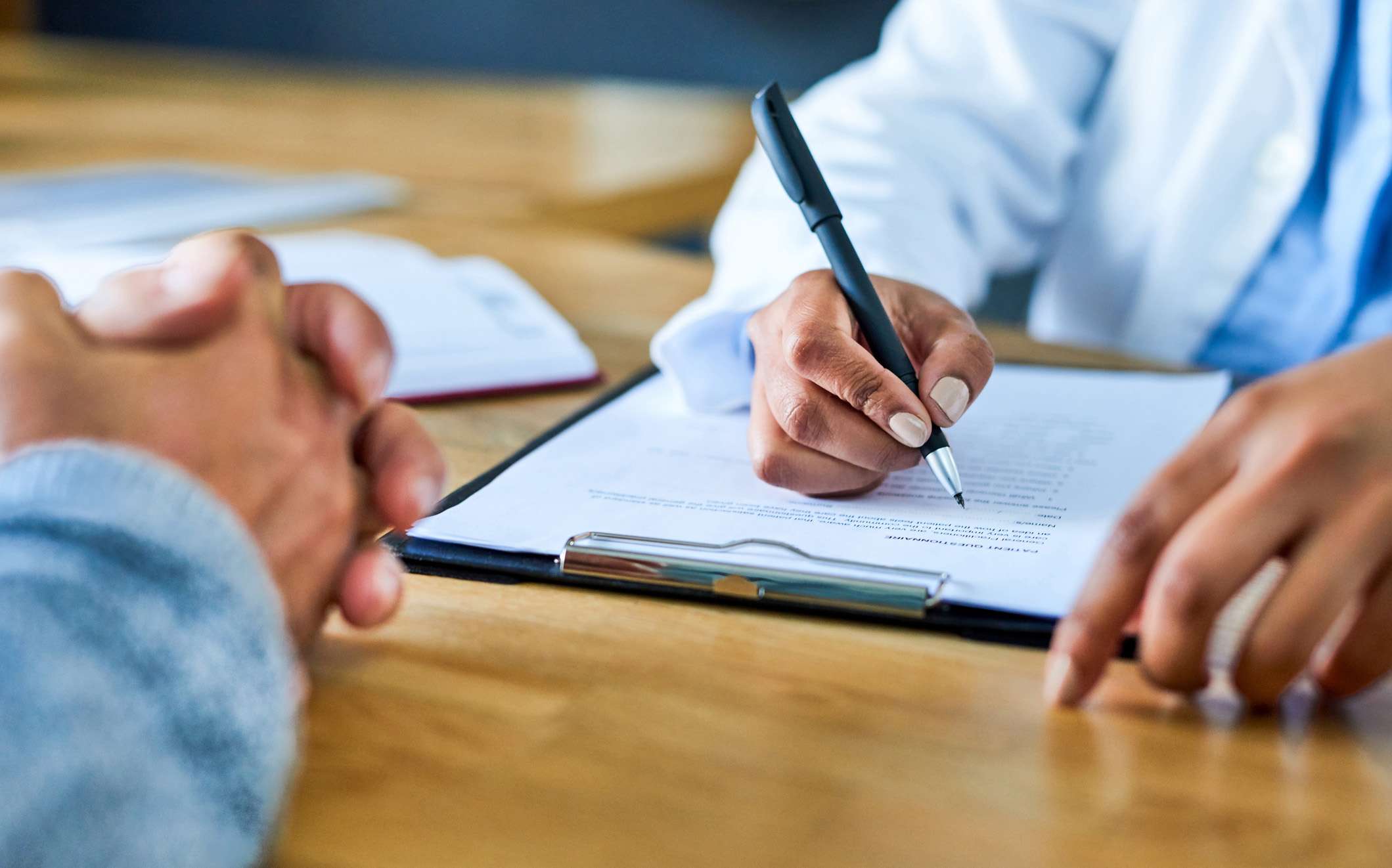 Delirium is a serious change in brain function that affects up to 64 percent of older medical patients and up to 50 percent of older surgical patients. It can appear as sudden confusion, agitation, memory loss, or hallucinations and delusions. Estimated to cost the U.S. health care system as much as $182 billion annually, delirium is linked to longer hospital stays, complications, and increased risks of dementia and death.

Although there are more than 30 instruments currently available for identifying delirium in patients, few exist to assess its severity. Now, scientists at Harvard Medical School, Beth Israel Deaconess Medical Center, and Hebrew SeniorLife have developed a novel measure of delirium severity that could help improve patient-centered care for delirium.

“Many clinicians recognize that simply characterizing delirium as either present or absent is insufficient to evaluate and manage delirium clinically,” said corresponding author Sarinnapha Vasunilashorn, HMS assistant professor of medicine at Beth Israel Deaconess. “The ability to rate delirium severity is key to providing optimal care for older adults, and such ratings would allow clinicians to target patients with severe delirium, monitor their response to treatment, and ultimately, provide more appropriate patient-centered care.”

To develop and assess the delirium severity score, the researchers enrolled adults age 70 or older who were admitted or transferred to medical or surgical services at Beth Israel Deaconess between October 2015 and March 2017. Within 48 hours of hospital admission, delirium was assessed with daily, in-person interviews using cognitive testing and previously validated tools. Medical records were then reviewed by an experienced research physician. Sixty-nine of the 352 patients (20 percent) enrolled developed delirium.

“The findings suggest that the delirium severity score is associated with adverse clinical outcomes,” said senior author Sharon Inouye, HMS professor of medicine and director of the Aging Brain Center at the Marcus Institute for Aging Research at Hebrew SeniorLife. “The delirium severity score will help to optimize delirium management clinically with important financial and quality of care implications. Moreover, it may provide a useful outcome measure for clinical trials or biomarker studies in delirium.”

Disclosures
Vasunilashorn reported receiving grants from the National Institute on Aging and the Alzheimer’s Association outside the submitted work. The authors did not declare any other conflicts of interest.

Sharon Inouye is an associate editor at JAMA Network Open, but she was not involved in any of the decisions regarding review of the manuscript or its acceptance.