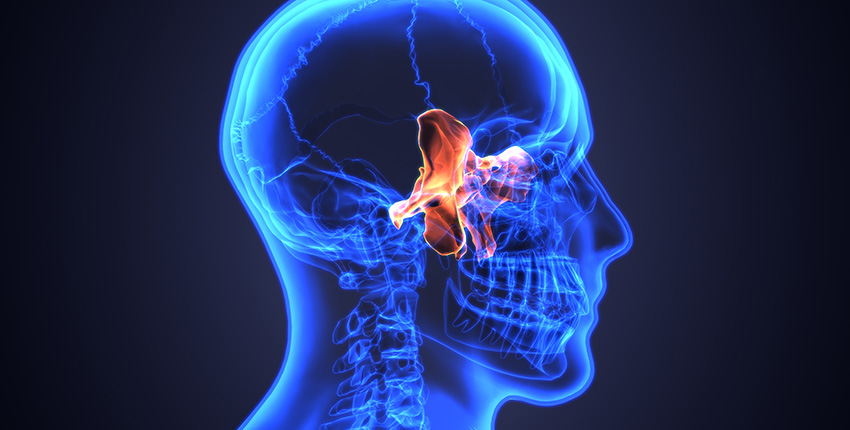 Antibiotics may not be necessary for patients after most routine endoscopic sinus surgeries despite the common practice to prescribe them, suggest the findings of a study led by Harvard Medical School researchers at Massachusetts Eye and Ear. The results are published Dec. 19 in IFAR: International Forum of Allergy & Rhinology.

In a small randomized controlled trial, patients who underwent endoscopic sinus surgery had no differences in outcomes, including symptoms and infections, whether they took an antibiotic or placebo after surgery. The only reported difference in outcomes was in side effects, with patients in the antibiotic group 10 times more likely to report symptoms like diarrhea.

The authors note that their study looked at only routine endoscopic sinus surgery and not surgeries that use dissolvable nasal packing, which may be a future area of study.

“For routine sinus surgery, antibiotics are unnecessary and may cause more complications like gastrointestinal side effects,” said study co-senior author Eric Holbrook, HMS associate professor of otolaryngology head and neck surgery and director of the Division of Rhinology at Mass Eye and Ear. “There have been studies that have suggested antibiotics might help or maybe they don’t, and we sought to clear that up through a rigorous randomized trial.”

The researchers embarked on a randomized placebo-controlled trial in 2013 when they started enrolling patients undergoing uncomplicated endoscopic sinus surgery at Mass Eye and Ear. Patients without evidence of active infection during surgery were randomized to receive either a one-week regimen of an antibiotic or placebo afterward.

A total of 77 patients (out of 134 enrolled) who met the study criteria were included in the final analysis: 37 received antibiotics and 40 did not. Patients were examined one week and six weeks after surgery.

Patients in both groups reported improvements in sinus symptoms after surgery; however, there were no statistically significant differences reported in rates of infection nasal symptoms between the two groups. More than 24 percent of patients in the antibiotic group reported diarrhea compared to 2.5 percent in the placebo group.

While previous studies have looked at this issue of the use of antibiotics after sinus surgery, there had been minimal, mixed data. This is the first study to have used a randomized trial to assess antibiotics on a one-week treatment duration on well-validated patient outcomes.

“Our findings suggest that otolaryngologists can rethink the practice of routinely prescribing antibiotics after endoscopic sinus surgery,” said study co-senior author Stacey Gray, HMS associate professor of otolaryngology head and neck surgery and director of the Sinus Center at Mass Eye and Ear. “Antibiotics should still be considered when the benefits outweigh the risks, including if complex surgical procedures are performed or if the patient is at greater risk for developing an infection.”

More than 250,000 sinus surgeries occur each year for treating chronic sinus infections that don’t respond to other medical treatment. In endoscopic sinus surgery, a scope and surgical tools are inserted into the nose to widen or open the normal drainage pathways that connect the sinuses to the nasal cavity. For people with chronic or recurrent infections, those openings can be too swollen for proper drainage.

It has long been debated whether antibiotics are routinely needed immediately after endoscopic sinus surgery to reduce risk of postoperative infections, decrease swelling, and optimize patient outcomes. A majority of sinus surgeons surveyed in previous studies reported giving antibiotics postoperatively.

Antibiotic resistance has long been cited as a concern throughout health care, especially when treating sinus infections. Unnecessary antibiotic prescriptions can also increase health care costs and impact quality of life due to related side effects.​​​​​​​ 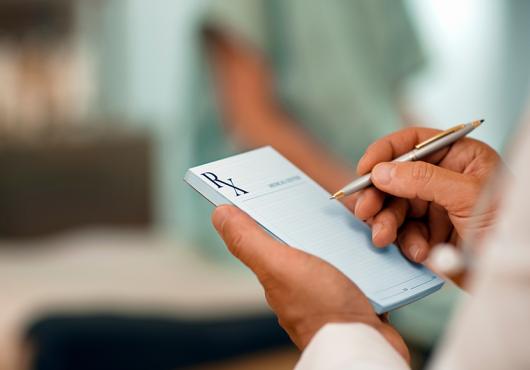 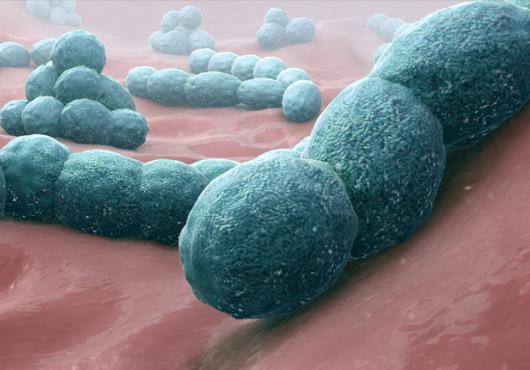 How does penicillin detonate bacteria? Insights set stage for development of new antibiotics. 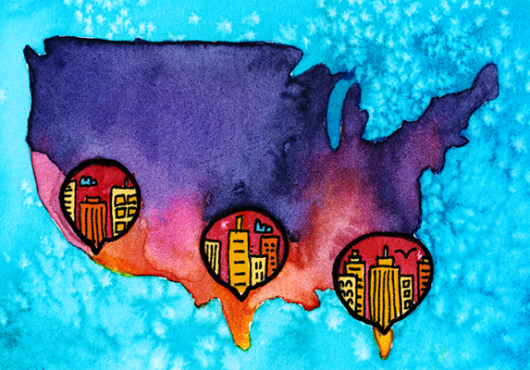