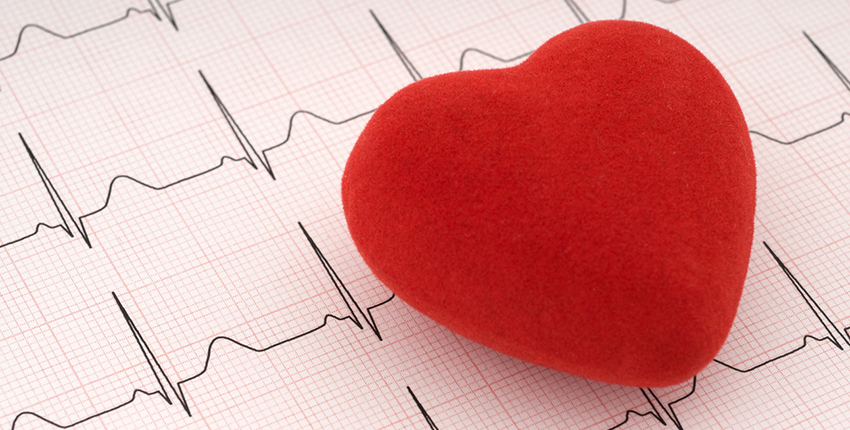 A team led by Harvard Medical School researchers based at Massachusetts General Hospital has found that activity of an important signaling pathway increases with aging and with heart failure.

In a report published in Science Translational Medicine, the team describes evidence from both humans and animal models that increased activin type II receptor (ActRII) activity correlates with worsening heart failure and that inhibiting ActRII can improve cardiac function in mouse models.

“Age has long been recognized as one of the major, if not the dominant, risk factor for heart disease, but why is not well known,” said Jason Roh, HMS instructor in Medicine at Mass General and lead author of the report.

“Our findings suggest that the ActRII pathway plays a major role in the intersection between aging and heart disease and that inhibiting it could offer much-needed, new treatment strategies for heart failure, a deadly disease that is also the number one cause of hospitalization for older adults,” Roh said.

The ActRII pathway is complex, with multiple circulating proteins binding to ActRII receptors and eliciting molecular signals important for functions that range from muscle growth to reproduction. Its potential role in aging and heart failure has been controversial, since levels of some ActRII ligands—molecules that bind to the receptor—have been found to decrease with aging, while others increase.

The research team looked at levels of the major ActRII ligands and other biomarkers of overall pathway activation and found evidence in both human patients and mouse models of heart failure that ActRII activity increases in aging and heart failure.

Additional experiments found that levels of the signaling molecule activin A were three times higher in aged mice compared to younger mice and that increasing circulating activin A levels led to cardiac dysfunction in young mice.

Conversely, ActRII inhibition improved cardiac function in several mouse models of heart failure. The investigators also found that increased ActRII signaling leads to the breakdown of SERCA2a, a critical protein involved in the regulation of cardiac function, which is known to decline in both aging and heart failure.

“Previous studies have shown that increasing SERCA2a levels can improve the function of the failing heart,” said Roh, a member of the Corrigan Minehan Heart Center at Mass General. “Based on our findings, we believe that over-activation of ActRII signaling leads to increased breakdown of SERCA2a in cardiac muscle and that inhibiting ActRII may offer a new strategy for increasing SERCA2a protein levels in the failing heart.”

By using several ActRII inhibitors that are currently being tested in humans for other indications, the investigators found that inhibiting this pathway in animal models of heart failure dramatically increased the function of the failing heart.

“It is becoming increasingly clear that the ActRII pathway is involved in many of the chronic diseases associated with aging, such as heart failure, muscle loss and neurovascular diseases,” said senior and corresponding author Anthony Rosenzweig, the HMS Evelyn and James Jenks and Paul Dudley White Professor of Medicine in the Field of Cardiology at Mass General.

“The results of this study need to be validated in larger animal models before being tested in human heart failure, and since the ActRII pathway is so complex, we need to develop ways of rigorously determining how the various components change in the context of aging and disease,” said Rosenzweig, who is chief of the Mass General Division of Cardiology.

“Even though we have some treatments for heart failure, the overall prognosis is poor for many patients, and the number of patients we are seeing with heart failure is increasing rapidly due to the aging of our population,” he added. “So finding new approaches to treating heart failure has important public health implications for the future.” 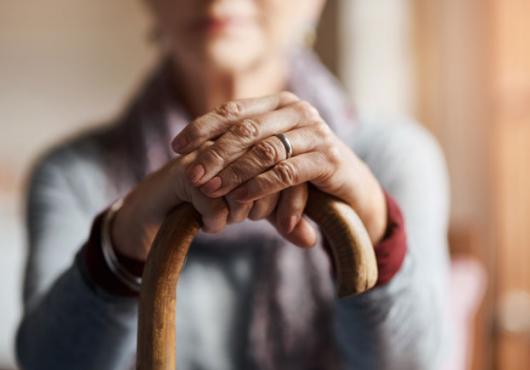