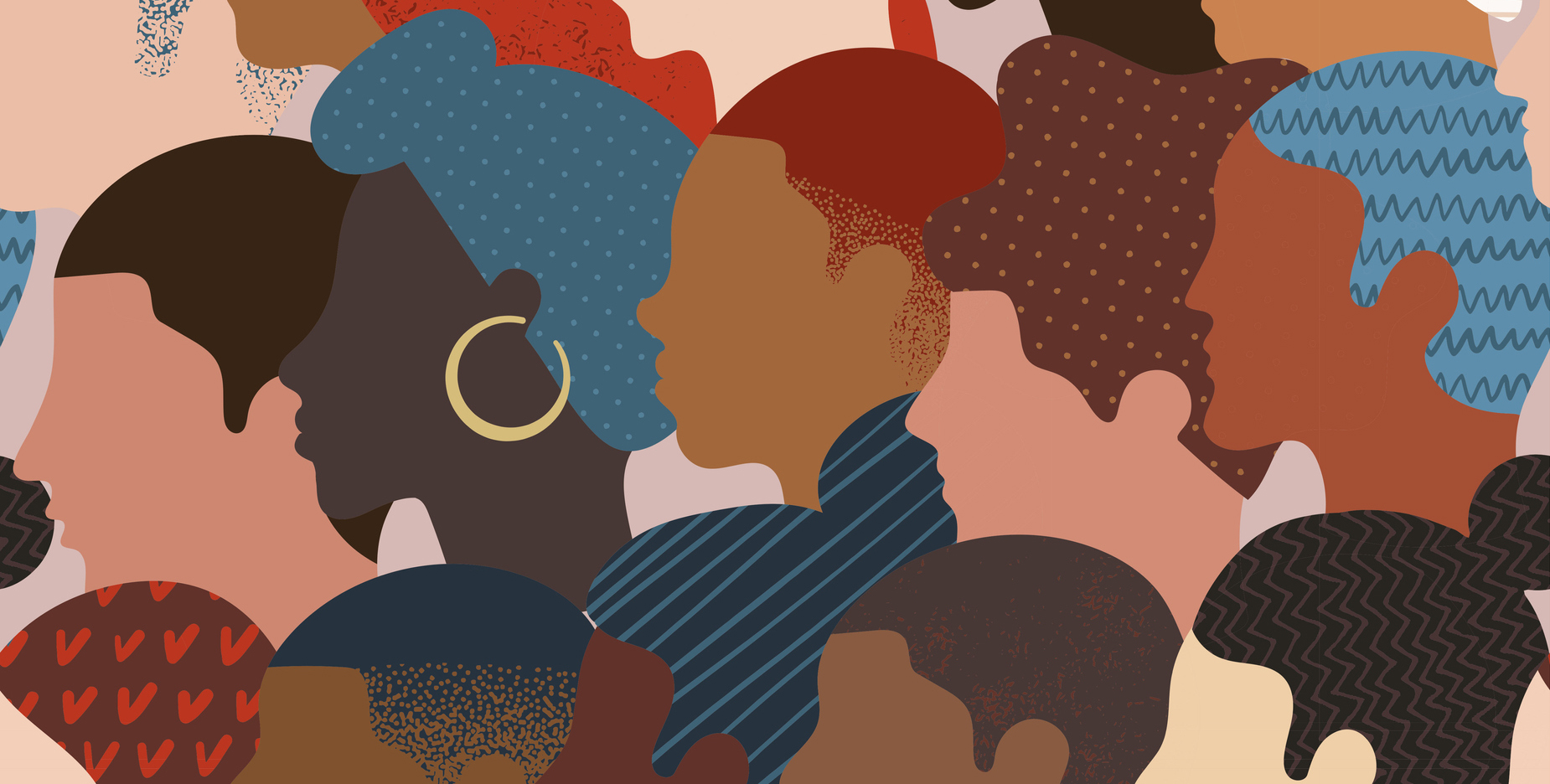 A study led by researchers at Harvard Medical School and Cambridge Health Alliance’s Health Equity Research Lab has found that transgender and gender-diverse (TGD) patients in an urban safety-net health system experienced more suicide attempts, suicidal ideation, and violence victimization than other patients in the health system. The research was published in World Medical and Health Policy and adds to the growing literature around mental health for people who are TGD. Ana Progovac, HMS instructor in psychiatry at Cambridge Health Alliance and lead author on the study, said, "We are joining a growing number of researchers globally who are filling in critical research gaps for a population whose health needs have remained largely invisible for many decades."

Transgender and gender-diverse people are defined as those whose gender identity differs from their sex assigned at birth. Routine collection of gender identity is still limited in national surveys and administrative health databases, which presents challenges for population health and health system researchers in understanding risks and strengths for TGD populations.

The study identified 916 potentially transgender and gender-diverse individuals from medical records by using diagnosis codes related to gender-affirming care and searching for and reviewing clinical notes for key words related to gender identity from 2008 to 2019. The researchers then compared the individuals’ health outcomes to 511,026 other patients in the health system.

The elevated risk of suicide attempt and suicide ideation associated with being a person identified as transgender and gender-diverse remained, even after adjusting for factors such as their age and race, whether they had experienced violence victimization, whether they had Medicaid health insurance, and the interaction between TGD identity and violence victimization.

The TGD-identified patients also had higher documented rates of depression and anxiety disorders, substance use, and usage of behavioral and physical health services. Some of the higher rates of mental health and substance use diagnoses may reflect the fact that TGD patients are more likely to be screened for these conditions prior to starting certain types of gender affirming care, such as hormones. Other patients in the health system may be much less likely to have been screened for these conditions and therefore less likely therefore to be diagnosed or in treatment.

The authors believe the study findings point to a need for transgender-affirming policies at all levels. Negative experiences such as marginalization, gender-based discrimination, and health care discrimination are more common among transgender and gender-diverse people in comparison to other groups, including within LGBTQ populations. The effects of these negative experiences are made worse by adverse social conditions such as financial instability, homelessness, and unemployment, all of which contribute to higher rates of suicidality.

“Cambridge Health Alliance has started training staff to ask about sexual orientation and gender identity,” said study co-author Nathaniel Tran. “As a health system, we started to ask every patient about potential social needs like access to food, housing conditions, and violent relationships. By routinely asking our patients about these potential areas of need, we can reduce stigma, provide additional support during their visit, and connect them with community resources.”

Study co-author Natalie Bird noted that in addition to reducing barriers for TGD people accessing health care, including health insurance and knowledgeable medical providers, “Efforts should be made to identify the unique needs of the TGD population and how those differ among TGD people based on other identities, like race, for example. What specific types of concerns might TGD people have which may be addressed by the health care community to demonstrate their support?”