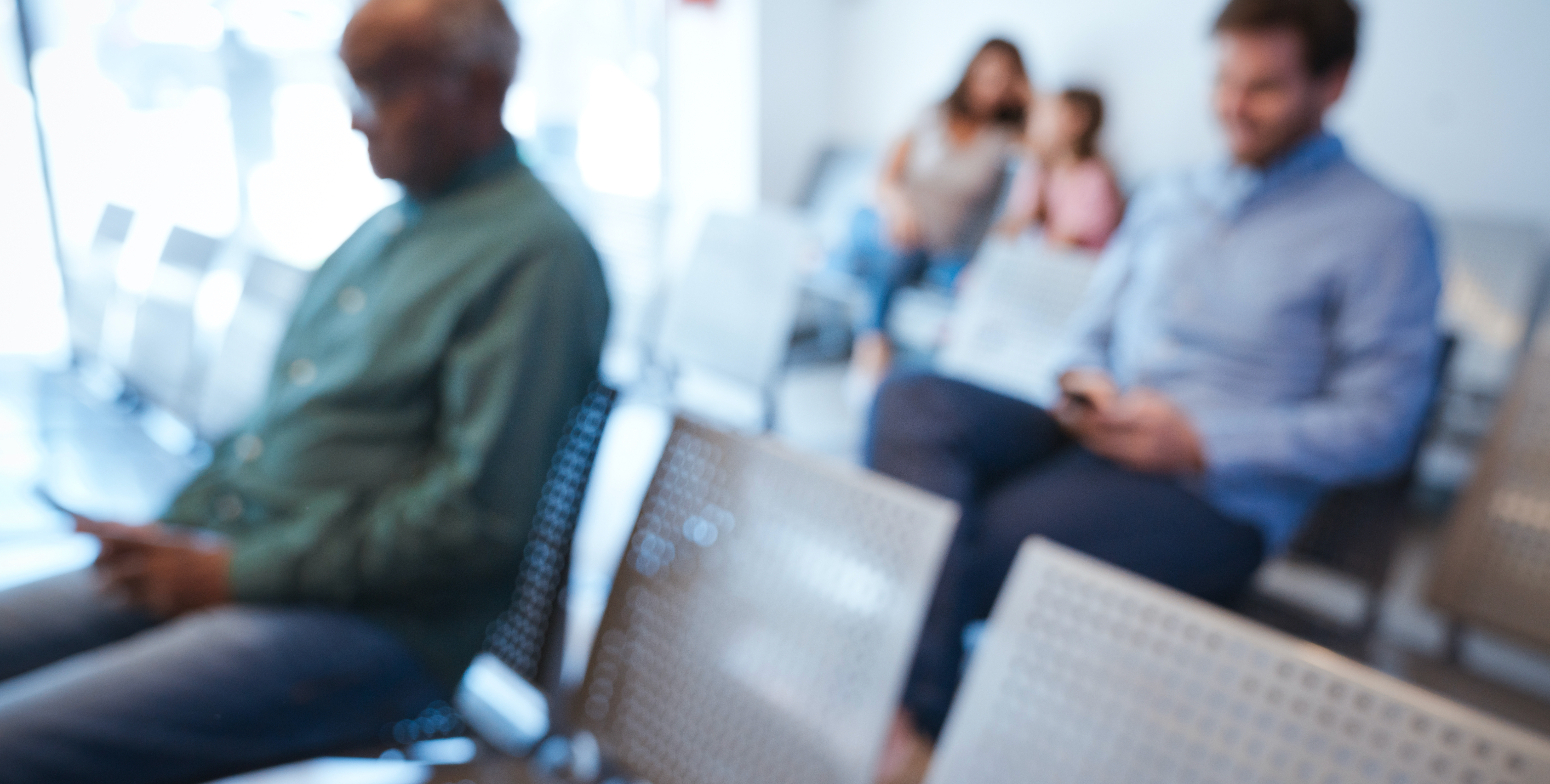 States that have adopted gender-minority nondiscrimination rules for private health insurance policies slowed an epidemic of mental illness, suicide attempts and suicidal thoughts among transgender and gender-diverse people, compared with states that do not offer such protections, according to new research from Harvard Medical School.

The study findings, published May 6 in JAMA Psychiatry, reveal that in states that enacted such protections between 2014 and 2016, the rate of suicide attempts and suicidal ideation, collectively known as suicidality, dropped by as much as 50 percent among gender-minority individuals in the year following the adoption of the rules, compared to states that did not have nondiscrimination policies.

While overall rates of suicide attempts among transgender people increased over the eight years of the study, they did so to a markedly lesser degree in states where the policies were enacted, the study found.

The study results underscore the potent effect of policies that prevent discrimination in health care, the researchers said.

“Science tells us that the stress people experience from discrimination can cause serious health problems, including mental health conditions and suicidality” said Alex McDowell, a student in the PhD Program in Health Policy at Harvard University and lead author of the study. “Interactions with the health care system should improve the health of transgender and gender-diverse individuals, rather than be an additional source of stress.”

Multiple studies have shown that across the United States, Canada and Europe, more than 20 percent of gender-minority people report that they have attempted suicide in their lifetime. This includes people who identify as transgender, nonbinary and other gender-diverse identities. More than 10 percent report attempting suicide within the last year. Researchers estimate that suicidality among transgender people is as much as five times higher than among the overall population. Past research shows that this epidemic of suicidality is associated with stress related to various forms of discrimination.

These findings are consistent with evidence showing that when it comes to mental health, gender-minority people fare better if they have access to gender-affirming hormone therapy and surgery, receive care from knowledgeable health care professionals, and are protected by nondiscrimination laws.

The nondiscrimination policies may also be easier to implement than expected, the researchers said. Many states that have already enacted these policies have done so in the form of a bulletin or memo released by the state insurance division that amends an existing insurance nondiscrimination policy. For example, some states that had an existing policy prohibiting discrimination by private insurers on the basis of sex simply added gender identity to the policy, which avoided potentially controversial negotiations that might otherwise be needed to enact the new rules.

Also, because these policies do not necessarily require private health insurers to cover gender-affirming hormone therapy and surgery but rather prohibit categorical exclusion of these services from their policies, the policies do not automatically mean increased health care spending.

For these reasons, the researchers said, health insurance nondiscrimination regulations may offer a mechanism for reducing barriers to care and mitigating discrimination for gender-minority individuals.

“People are hurting, even dying because of discrimination,” said Sherri Rose, senior author of the study and HMS associate professor of health care policy in the Blavatnik Institute. “This study shows the potential for great health benefits that can come from relatively simple policy changes.”

Co-authors include Julia Raifman of the Department of Health Law, Policy and Management, Boston University School of Public Health; Ana Progovac of the Health Equity Research Lab at Cambridge Health Alliance and the Department of Psychiatry at Harvard Medical School.

This work was supported by the Laura and John Arnold Foundation. 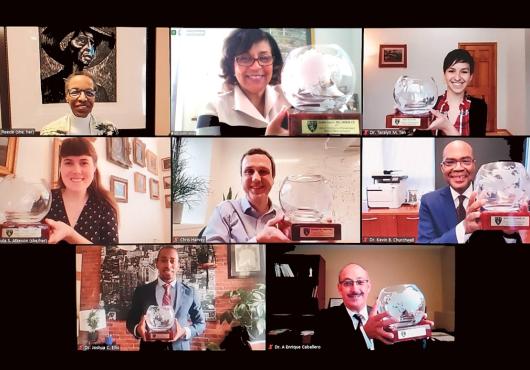