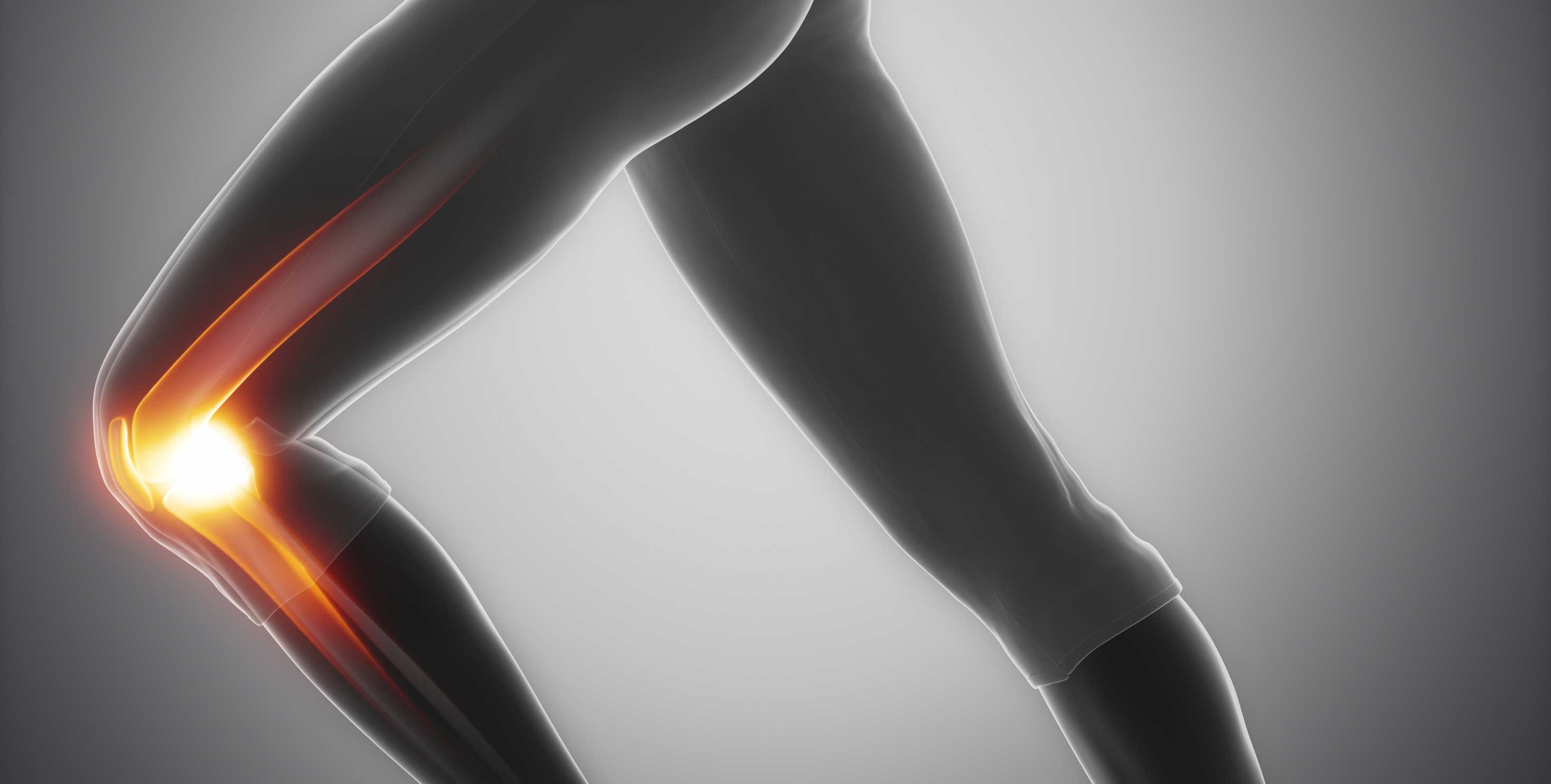 Former professional football players who suffer tears to their anterior cruciate ligament (ACL) in the course of their careers appear to face an elevated long-term risk of heart attack, according to a study led by investigators at Harvard Medical School.

Results of the analysis, which is part of the ongoing Football Players Health Study at Harvard University, are published online in the American Journal of Cardiology.

The researchers caution that their findings do notshow a cause-effect link between knee injury and heart disease, nor does the study explain how ACL tears might fuel cardiac risk.

However, the authors say, the results raise important questions about the long-term downstream effects of a seemingly isolated injury on multiple systems. The findings, they add, are particularly important in light of the fact that ACL damage is one of the most common injuries among professional as well as amateur athletes across multiple sports. More than 100,000 ACL repair surgeries are performed each year in the United States alone.

“Our findings underscore the notion that biologic systems are engaged in a complex physiological interplay, and that damage to one organ may set off a cascade of downstream effects on multiple other organs or systems,” said study senior investigator Frank Speizer, professor of medicine at Harvard Medical School and professor of environmental science at the Harvard T. H. Chan School of Public Health.

Understanding the mechanisms behind the possible ripple effects, the researchers add, can illuminate preventive strategies.

“Given the far-reaching implications of the link we observed in our study, it is critical that we, as scientists, not only work to affirm the observation in larger, more diverse populations that include both amateur athletes and the general population, but also to elucidate possible mechanisms behind ACL injury and cardiovascular risk,” said Marc Weisskopf, study co-first author and professor of environmental epidemiology and physiology at the Harvard T.H. Chan School of Public Health.

Although the study was observational and not designed to untangle how ACL damage might boost cardiac risk, the investigators say there may be several factors coming together to fuel long-term cardiac risk following ACL injury.

Possible factors include immobilization and loss of activity following trauma to the knee, as well as chronic low-grade inflammation stemming from the injury itself—a notion borne out by the finding that players with a history of ACL damage were more likely to report chronic pain, an indicator of inflammation.

The findings underscore the importance of treating injuries promptly to reduce inflammation and the need to encourage patients who sustain ACL tears to remain physically active to the degree possible, the team said.

Likewise, the study authors added, clinicians treating people with ACL tears should carefully assess their patients for the presence of other risk factors known to fuel cardiac damage such as high blood pressure, obesity, high cholesterol smoking and diabetes.

“Clearly, we cannot draw any general recommendations from the observations made in this study, but it would be more than prudent for a clinician treating a patient with an ACL injury to be vigilant about cardiac risk factors,” said Ross Zafonte, principal investigator of the Football Players Health Study, head of the department of physical medicine and rehabilitation at Harvard Medical School and Spaulding Rehabilitation Hospital.

The results of the study are based on an analysis of self-reported medical history and current health status among 3,506 former football players between the ages of 39 and 67. To avoid inadvertent conflation with other knee injuries, investigators specifically focused on players who could recall having undergone surgery to repair ACL tears. More than 20 percent (692 of 3,506) of all study participants had undergone surgeries to repair a torn ACL.

The study showed that those who sustained an ACL tear in the course of their active careers faced a 50 percent higher overall risk for suffering a myocardial infarction, or a heart attack in common parlance, in their lifetime. Myocardial infarction is caused by a blockage in one or more of the arteries that supply blood to the heart, causing oxygen starvation and tissue damage to the heart muscle.

There were a total of 118 heart attacks reported among the 3,506 participants. Former players with ACL tears had 50-percent greater odds of suffering a heart attack in the years after leaving the game, compared with other former players.

The elevated risk persisted even after the investigators eliminated, or adjusted for, the possible influence of other factors that can drive cardiovascular risk such as smoking, body-mass index, age and race.

The link between heart attacks and ACL tears persisted regardless of whether the players had undergone knee-replacement surgery or had arthritis—a finding that suggests ACL injury by itself may drive cardiovascular risk, the investigators said.

ACL tears more than doubled the likelihood of requiring a knee-joint replacement and increased the risk of arthritis by 50 percent. Former players with a history of ACL tears also had a mildly elevated risk (15 percent) of suffering from sleep apnea.

Funding for the work was provided by a grant from the National Football League Players Association.

Additional funding and other relevant disclosures are listed at the end of the publication.

Launched in 2014, the Football Players Health Study at Harvard Universityis composed of select studies and research initiatives addressing the whole player over the course of his entire life. The study is funded pursuant to an agreement with the NFLPA, utilizing shared resources across supporting institutions at Harvard University. With more than 3,700 participants, it is the largest study of living former players. Several smaller studies supporting novel research and promising treatments are currently underway across the University. The research is independent and not directed by the NFL, NFLPA, or any other stakeholder. These organizations exercise no control over the findings or recommendations. 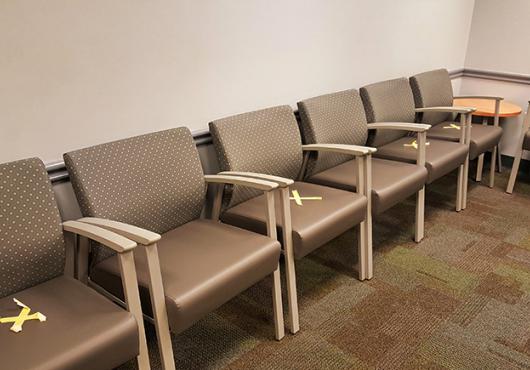 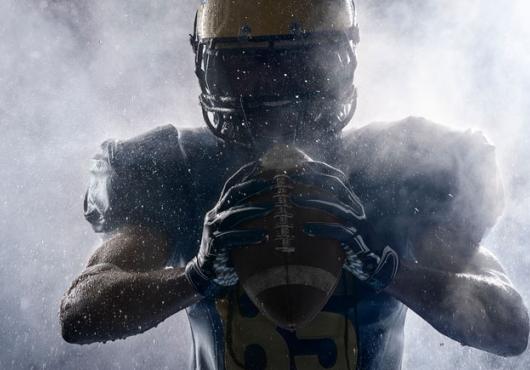 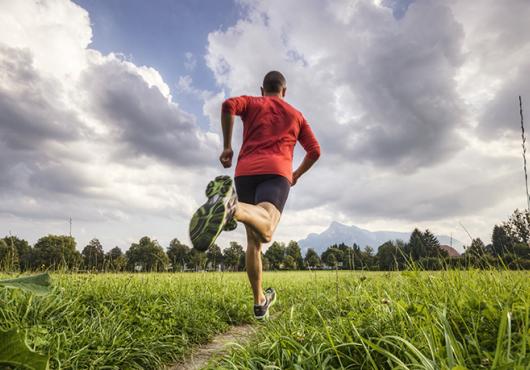