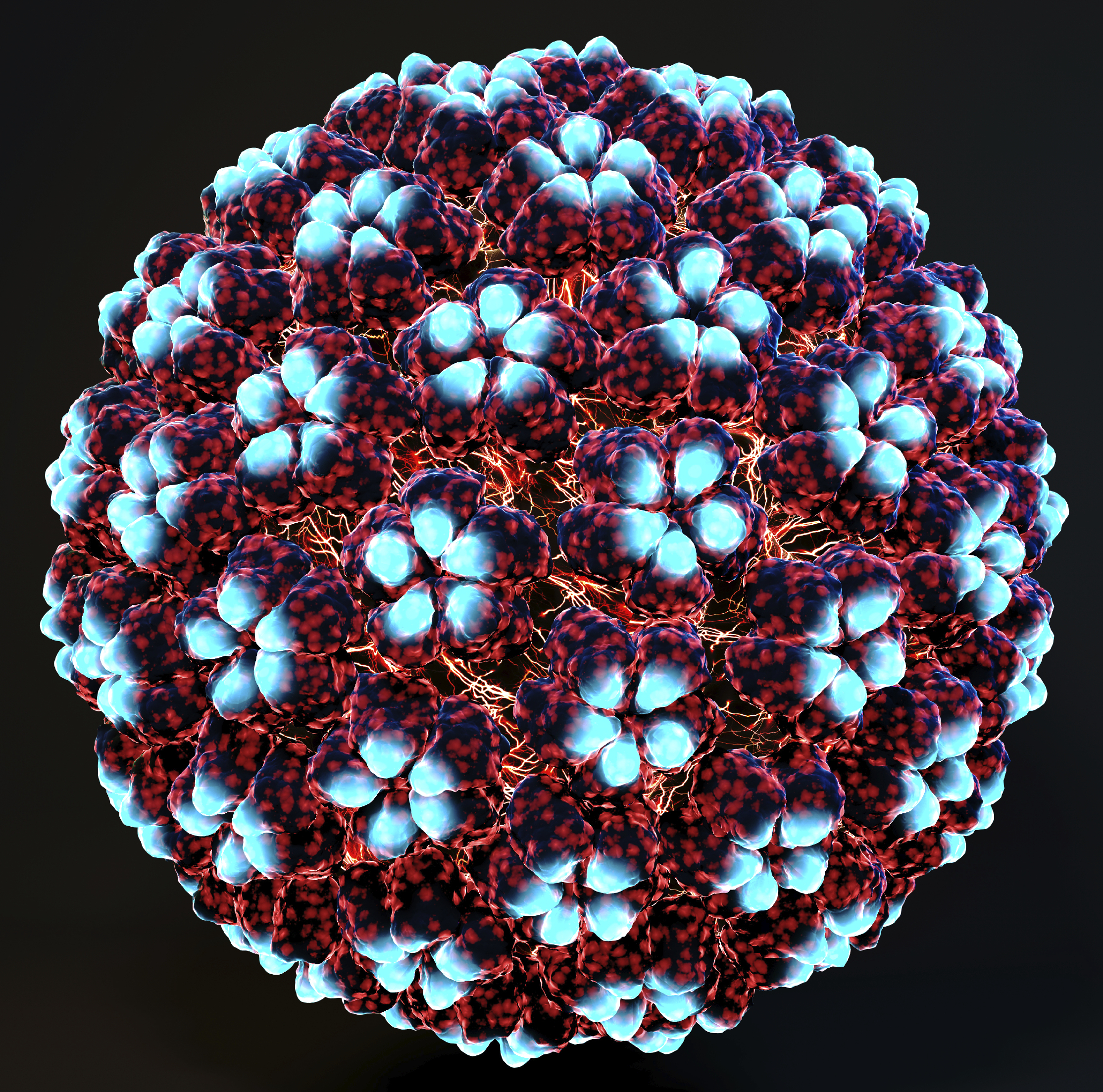 The findings, based on investigations by researchers at Harvard Medical School and the University of Southern California, were published in JAMA Internal Medicine, suggest that the vaccine does not promote risky sexual behaviors among those who have received the vaccine.

The vaccine, which can prevent cervical cancer in women, has had a low uptake, partly because of concerns about how it will affect adolescent sexual activity.

“Since this is one of the few medications ever developed that can actually prevent cancer, it’s good to be able to reassure parents, physicians and policymakers that the vaccine does not promote unsafe sexual practices among girls and young women,” said Anupam Jena, assistant professor of health care policy at HMS, internist at Massachusetts General Hospital and faculty research fellow at the National Bureau of Economic Research.

In Australia, which has instituted a national policy of mandatory HPV vaccination, delivered for free through the schools, more than 80 percent of girls ages 14-16 have received at least one of the three recommended doses of the vaccine. In the U.S., the same-dosage rate for girls ages 13-17 is 57.3 percent.

Two HPV vaccines currently exist in the market. When the first HPV vaccine, Gardasil, was introduced in 2006, there was outcry among some parents, pediatricians and politicians in the U.S. that vaccinating young girls might increase their chances of engaging in risky sexual activity, either through introducing the idea of sexual activity at an early age through prevaccination counseling or through creating a mistaken idea that the vaccine protects against more than just HPV.

In the study, 21,000 girls who were vaccinated were matched with 186,000 unvaccinated girls who were the same age, who had the same insurance plan and who lived in the same geographic region of the United States. Rates of STIs were measured quarterly for a year before and a year after vaccination.

“If providing girls with the HPV vaccine caused an increase in risky sexual behavior, we would expect to have seen a steeper increase in STI rates in the quarters following administration of the vaccine. We found no such increase, causing us to conclude that there was no association between using the vaccine and unsafe sexual practices,” said study co-author Seth Seabury, associate professor of research in the Department of Emergency Medicine at the Keck School of Medicine and a fellow in the Leonard D. Schaeffer Center for Health Policy and Economics at the University of Southern California.