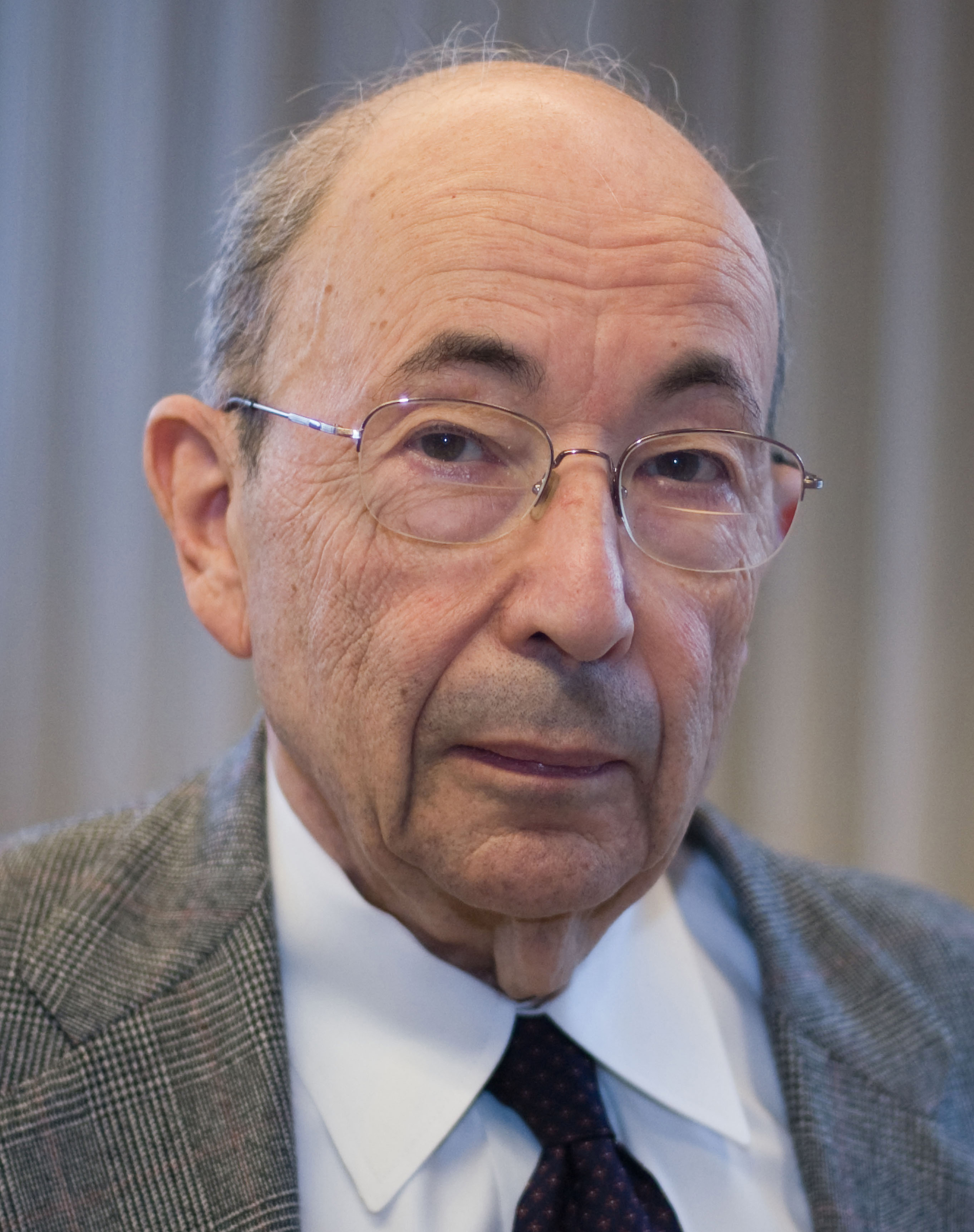 Howard Green, the George Higginson Professor of Cell Biology Emeritus at Harvard Medical School, a pioneer in the science of skin regeneration, died on Oct. 31 at the age of 90 after having served HMS for 35 years.

Green was credited with developing the first therapeutic application of cultured cells, using keratinocytes for the regeneration of epidermis on severely burned patients. The first large-scale, life-saving use of this procedure was demonstrated with cells grown in Green’s laboratory.

Green was appointed head of the Department of Cellular and Molecular Physiology at HMS in 1980, and served in that role until 1993.

Early in his career, in the mid-1970s, Green was studying unusual tumors, teratomas, in his lab at MIT. James Rheinwald, a graduate student, noticed that some mouse teratomas generated colonies of cells resembling epithelial tissue, which lines the surfaces of structures throughout the body. At the time, epithelial cells could not be cultured in laboratories.

The colonies were growing on beds of connective tissue cells called fibroblasts. The scientific literature indicated that such “feeder” cells often help other cells proliferate.

Green had previously developed a line of fibroblast cells called 3T3, so he had tools at hand for an experiment. Green and Rheinwald, now an HMS associate professor of dermatology at Brigham and Women’s Hospital, isolated epithelial cells from the tumor and added 3T3 cells, which were first treated with radiation to keep them from growing and competing with the epithelial cells.

Colonies formed, with structures resembling the outer layer of the skin, or epidermis. The team had succeeded in replicating keratinocytes, the basic building blocks of the epidermis.

Early applications proved effective in the clinic, but the findings were put to the test in 1983 when Boston’s Shriners Burn Hospital for Children admitted two young brothers who had burns covering 97 and 98 percent of their bodies.

By that time, Green had moved to HMS. His lab, housed in a building dedicated to basic science, was transformed into a skin-manufacturing facility, and his postdoctoral researchers moonlighted as epithelium engineers. Because of their efforts, the boys survived.

The skin-building platform was further developed and today many dozens of burn victims are treated with grafts based on Green’s methods.

Eventually, Green realized the role adult stem cells play in the culturing process. Some keratinocytes can divide repeatedly without becoming specialized. These are now known as adult stem cells and Green’s colonies languished without them.

Green had inadvertently developed a method for growing skin stem cells outside the body.

Scientists later discovered that they could keep other types of stem cells alive by following Green’s example and cultivating them alongside fibroblasts. Researchers can now grow corneal stem cells, for example, which are used to restore sight in eyes that have been damaged by chemical burns.

In recognition of his contributions to stem cell science, and his role in the creation of the field of regenerative medicine, Green was named a member of the National Academy of Sciences, and the American Academy of Arts and Sciences. He received numerous prestigious awards in basic, clinical and translational research, including the 2010 Warren Alpert Foundation Prize.