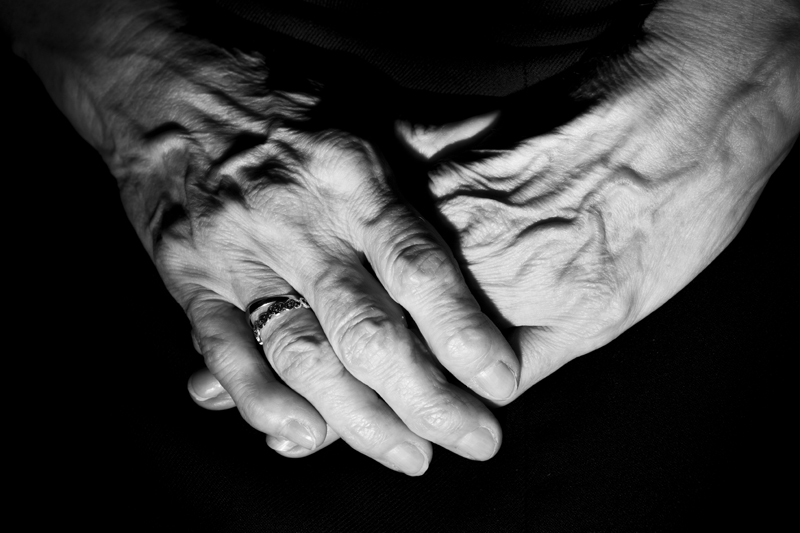 On three of five measures of the intensity of end-of-life care, physicians received significantly fewer intensive interventions than the general population.

The study was led by Harvard Medical School researchers from the Center for Surgery and Public Health (CSPH) at Brigham and Women’s Hospital. The findings appear in the January 19 issue of JAMA, in a special themed issue focusing on end-of-life care.

“Our analysis confirms what we’ve long speculated, which is that physicians, who are more likely to have first-hand experience with the burdens and futility of end-of-life care, are less likely to have surgery or be admitted to the ICU during the last six months of life, or to die in the hospital,” said Joel Weissman, deputy director and chief scientific officer at CSPH and associate professor of health care policy at Harvard Medical School.

Weissman wrote the research letter along with colleagues at the Mayo Clinic and the Center for Research on End-of Life Care at Weill Cornell Medical College.

“This information is extremely relevant to what is happening in the health field, especially now that Medicare has agreed to compensate doctors for the time they spend counseling patients about end-of-life care decisions,” he added.

“Patients often ask their doctors what they would do or what they would choose for their own family members,” said Zara Cooper, HMS assistant professor of surgery at Brigham and Women’s Hospital, CSPH faculty member and co-author of the letter.

“This research could have a significant impact on clinical practice, especially in the way that health care professionals communicate with patients and family members about end-of-life care options,” she said.

The analysis included non-health maintenance organization Medicare beneficiaries aged 65 years or older who died between 2004 and 2011 in Massachusetts, Michigan, Utah or Vermont, and was based on the availability of electronic death records and the ability to link to Medicare data.

Researchers used data from these records to look at five validated measures of end-of-life care intensity during the last six months of life: surgery, hospice care, intensive care unit admission, death in the hospital and expenditures.

Physicians were less likely to die in a hospital compared to lawyers (27.9 percent vs. 32.7 percent, respectively), but did not differ significantly in other measures.

“These results suggest two key points: When doctors themselves are facing death, they avoid intensive medical care, which we can assume is due to their knowledge of just how violent and futile those efforts typically are; also, doctors and lawyers have the resources to enable them to die at home, which suggests that financial concerns and lack of caregiver availability may be barriers to dying at home for less educated and affluent patients,” said Holly Prigerson, senior author and co-director of the Center for Research on End-of-Life Care at Weill Cornell.

“The findings provide a form of doctor testimonial recommending less aggressive end-of-life care and highlight the need for economic and human resources to support home deaths,” she said.

Investigators note that additional research is needed to explore how complex decision-making processes and satisfaction with end-of-life care are related to these findings, and to see if the results found in this analysis will hold true in other states once data becomes available.