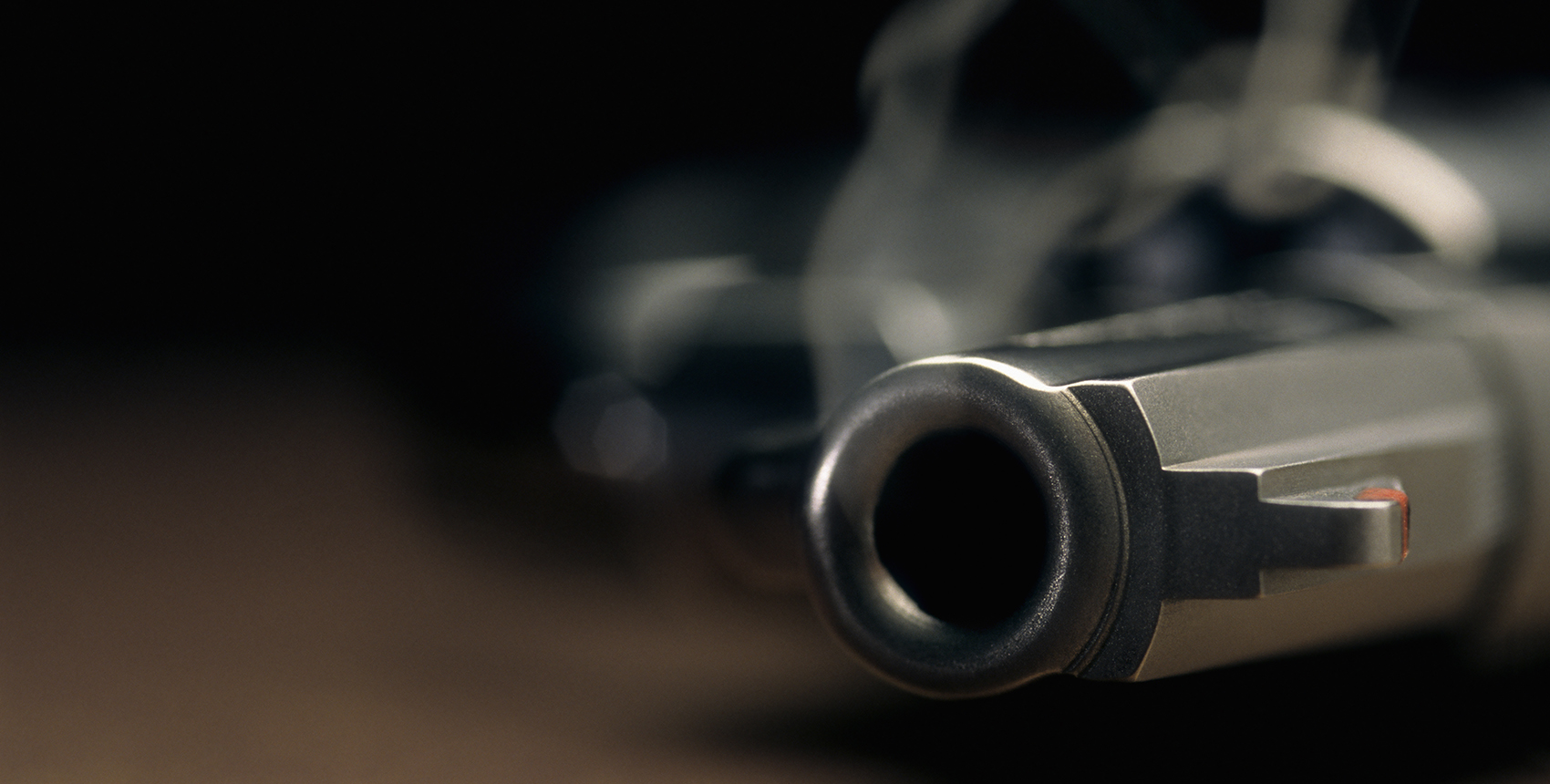 While 40,000 people in the United States are killed by firearms each year, an estimated 85,000 people survive firearm injuries. A new study shows that the repercussions of such trauma extend far beyond the immediate aftermath of the injury.

The long-term, often-hidden, costs of firearm injuries include worse mental health, substance use disorders, and higher health care spending for survivors as well as increased mental health disorders for their significant others and children, according to new research by investigators at Harvard Medical School, published April 5 in Annals of Internal Medicine.

“Our study reveals that, in addition to the obvious physical consequences of gunshot wounds, there are substantial mental health repercussions for both the survivors and their family members through a year following a shooting,” said study lead author Zirui Song, associate professor of health care policy at HMS and a physician at Massachusetts General Hospital. “Understanding how firearm injuries reverberate across peoples’ lives and families provides insights that we can use to provide better care for patients.”

The analysis, based on examination of patient records over 10 years, shows that people who survive a firearm injury face greater risks of mental health disorders, substance use disorders, and pain in the year following injury.

The immediate family members of survivors also appear to suffer indirect but tangible harms: The significant others, parents, and children of gunshot survivors showed an increased risk of mental health problems, including depression, anxiety, and post-traumatic stress disorder.

In light of these findings, the researchers say it may be prudent for doctors to screen gunshot survivors and their family members for signs of mental health problems and to be mindful of an increased risk of substance use disorders when treating pain in the wake of a shooting.

“The heightened risk for these complications among both survivors and their families should be on clinicians’ radars, and individuals who show signs of secondary trauma should be referred for appropriate care and follow-up,” said Song, who practices primary care and inpatient medicine at Mass General.

The study compared the type and amount of medical care received and the amount of money spent on health care for 6,498 survivors of firearm injuries matched to 32,490 control participants and for 12,489 family members of gunshot survivors matched to 62,445 control participants. The sample included data from Medicare and commercial insurance claims from 2008 to 2018. The analysis included both payments from insurers and out-of-pocket expenses. The researchers analyzed survivors’ records from one year before firearm injury through one year after.

Most previous research of gunshot survivors has focused on the initial ER visit or hospital admission. Previous studies analyzing cost typically used the asking price or provider charges for care but not the actual amounts paid, which often differ significantly.

After a nonfatal firearm injury, over the course of a year, direct medical spending increased by $2,495 per person per month, compared with demographically and clinically matched peers who had not suffered gunshot injuries. Cost-sharing, which includes co-pays and deductibles, increased by an average of $102 per person per month. The biggest increases were incurred during the first month following an injury and averaged $25,554 per person in spending and $1,112 per person in cost sharing.

While the study analyzed one year of data after each shooting, Song emphasized that some gunshot survivors, such as people with traumatic brain injury, could face increased spending for many years to come.

The study also showed that not all gunshot injuries are created equal. The increases in illness and spending were particularly dramatic among survivors of severe gunshot injuries, which resulted in admission to intensive care units, as well as among survivors of intentional gunshots, including assault, self-harm, and law enforcement shootings. On the other hand, unintentional shootings were generally less severe injuries, lower increases in health care spending, and lower increases in mental health challenges, yet accounted for most of the total gunshot injuries sustained.

Family members had a 12 percent increase in psychiatric disorders relative to their matched peers, the researchers found.

The results underscore the importance of screening for firearm safety by frontline clinicians, the researchers said, to evaluate the potential for individuals who may be at risk to intentionally cause harm to themselves or to others and to prevent accidental injury and death, as is already recommended by guidelines from the CDC and various physicians associations.

“Given the magnitude of pain, suffering, and expense that firearm injuries can cause over both the short- and long-term,” Song said, “it’s crucial that we take all the preventive measures we can to improve safety, at the same time as we enhance our guidelines for care in the aftermath of an injury to minimize impact on gunshot survivors and their families.”

Co-authors include José Zubizarreta, HMS associate professor of health care policy, Mia Giuriato and Erica Paulos, research assistants in the HMS Department of Health Care Policy, and Katherine Koh, HMS instructor in psychiatry at Mass General and a psychiatrist at Boston Health Care for the Homeless.

The work was supported in part by grant DP5-OD024564 from the Office of the Director, National Institutes of Health. 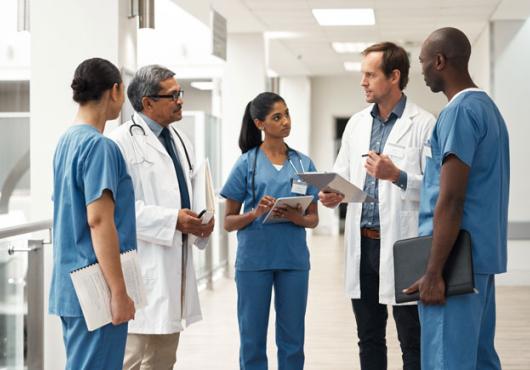 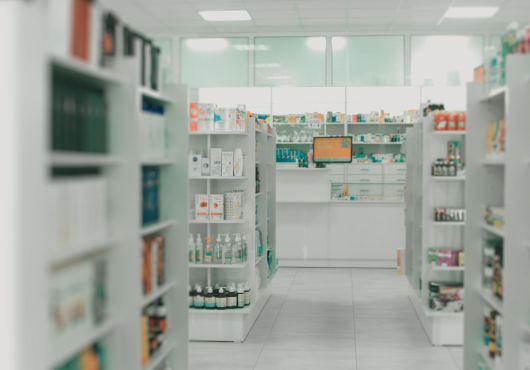