Heart of the Matter

Millions of Americans with cardiovascular diseases gained coverage under the ACA, but many remain uninsured 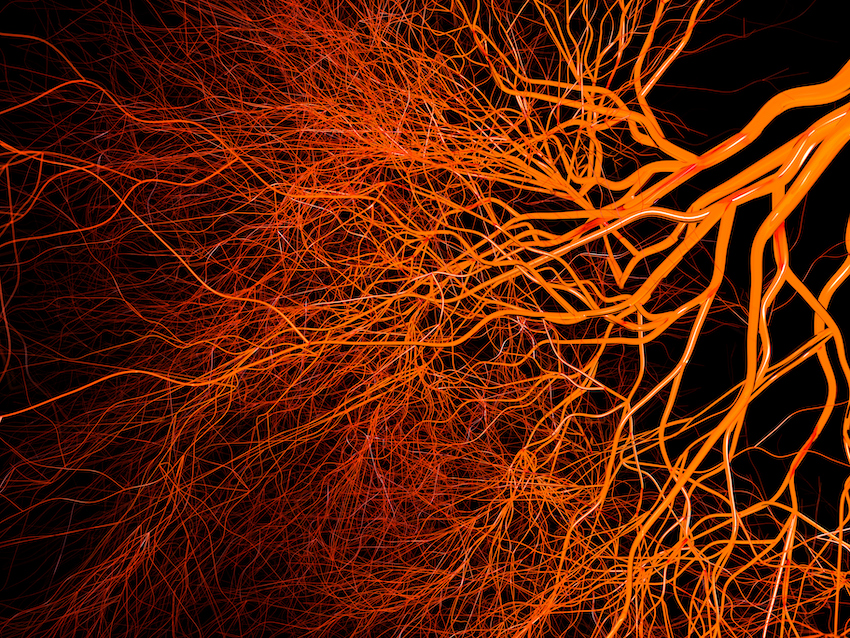 Three years after the ACA took full effect, however, 20.6 million people with cardiovascular diseases or serious risk factors remained without coverage and many were unable to get routine medical care, according to a new study published in the Journal of General Internal Medicine by researchers at Harvard Medical School and Cambridge Health Alliance.

The study is the first to document the effect of the ACA, also known as Obamacare, on the coverage and access to care of Americans with cardiovascular disease and its risk factors, nearly all of whom have high health care needs and face significant complications when they lack coverage.

The researchers estimated that nearly 7 percent of those with cardiovascular disease or its risk factors gained insurance coverage in the first three years of the ACA’s major reforms. Gains were greater in states that opted to expand Medicaid. The study also found that racial and ethnic disparities in coverage improved under the ACA.

However, despite these gains, over 20 million people with a cardiovascular disease or risk factors still lack coverage. Nearly one in four low-income, one in seven black (of any income) and nearly one in three Hispanic Americans with these conditions remained without coverage after the ACA went into effect. Many of these Americans were also unable see a physician when needed due to cost.

“We have very effective medications and other interventions to prevent death and disability for patients at risk for heart disease or stroke.” said lead study author Ameen Barghi, a medical student at HMS. “But millions of people still can't afford that potentially lifesaving care despite the progress made under the ACA. And the result is likely to be thousands of unnecessary deaths.”

The new study analyzed nationally representative data on over 1 million adults aged 18 to 64 years with a range of heart conditions or a previous history of stroke in 2012 and 2013, prior to the implementation of the ACA, and again in 2015 and 2016, after the implementation.

After the ACA’s full implementation in 2014, the percentage of people with cardiovascular disease who became insured ranged from a high of 94 percent in Massachusetts to a low of 73 percent in Texas. Arkansas saw the biggest coverage gain, a 15 percent increase.

“Our finding that insurance coverage increased more in states that opted to expand Medicaid shows how important Medicaid is for people with heart disease and stroke,” said a study co-author, Hugo Torres, HMS instructor in medicine at Massachusetts General Hospital.

“The people of some states, like Utah, Nebraska and Idaho, passed ballot initiatives to expand Medicaid but their state governments have not implemented the expansion. This is really unfortunate for low-income people with cardiovascular diseases in these states—they are blocked from getting care,” Torres said.

In addition to increases in coverage, the study found that Americans with cardiovascular disease were less likely after the ACA to forgo a visit the doctor due to cost and more likely to have a checkup in the last year and to have a primary care physician.

The study comes at a time when the Trump administration has indicated its intention to repeal and replace the ACA with a more market-based system after the 2020 election.

“Repealing the ACA without a better alternative would strip coverage from millions of Americans with cardiovascular disease or cardiovascular risk factors, spelling disaster for many of them,” said the study’s senior author, Danny McCormick, HMS associate professor of medicine at Cambridge Health Alliance. “But piecemeal approaches to expanding coverage, such as the ACA, will not get all these patients covered. Only a universal coverage system can do that. A comprehensive Medicare for All plan is most likely to provide coverage and good access to care for everyone with a cardiovascular disease.”