Getting patients to shop for health care is a tough sell 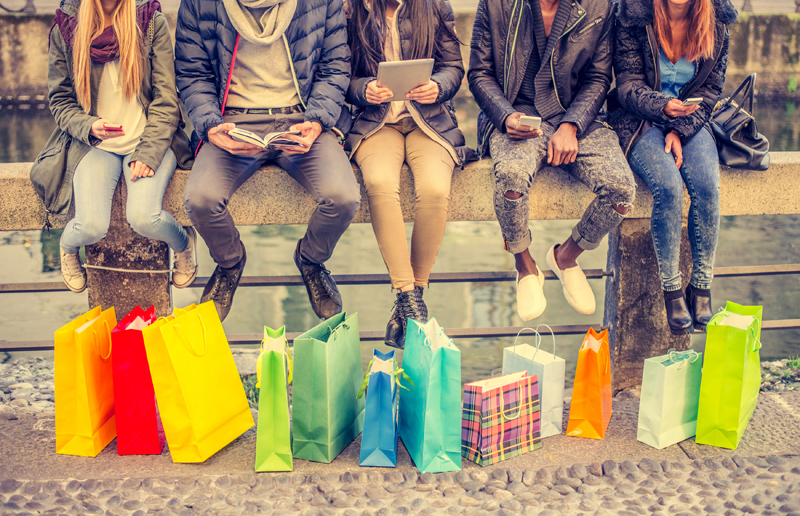 Americans extol price shopping for health care as a prudent idea, yet few actually do it even when given the means to, according to the findings of two separate studies led by investigators at Harvard Medical School.

Results of the two analyses, published in the August issue of Health Affairs, cast doubt on the increasingly popular notion that empowering consumers to price shop could help stem the tide of rising healthcare spending, the research team said.

“The idea is that if you give consumers good information about prices—and make sure they have ‘skin in the game’ through high deductibles or co-pays—they will choose lower-priced providers and services, and market forces will drive spending and prices down,” said Ateev Mehrotra, a health care economist and physician in the HMS Department of Health Care Policy. “That’s the theory. We wanted to see how it works in reality. Turns out, reality is a bit more complicated than that.”

One study, which analyzed utilization of a comparison shopping tool by consumers, revealed that few used the tool to choose lower-cost options. Offering the tool resulted in no difference in the net cost of care at the population level.

The other study, a national survey of people’s attitudes toward comparison shopping for health services and their shopping behaviors, showed that while the majority favored price shopping, a mere 3 percent actually compared prices across providers.

Policy makers have shown growing interest in the idea that unleashing the power of market competition through price shopping can rein in rising health care costs. Many policies have been designed to use price shopping as the engine of change, such as insurance policies designed to include high deductibles and large co-pays or mandates in more than half of U.S. states that require insurance companies, providers, and employers to give consumers transparent pricing information so that potential shoppers can compare costs.

Mehrotra, who is an associate professor of health care policy at Harvard Medical School and HMS associate professor of medicine at Beth Israel Deaconess Medical Center, worked with colleagues at Harvard Medical School, the Harvard T.H. Chan School of Public Health and the University of Southern California to conduct a nationwide survey of 3,000 people who had recent out-of-pocket health expenses.

Only 13 percent of respondents had sought information about their expected spending before receiving care, and just 3 percent had compared costs across providers before receiving care. Notably, the research found, the low rates of price shopping do not appear to be driven by opposition to the idea of comparison shopping: The majority of respondents said they believed price shopping for care was important and did not believe that more expensive providers necessarily offered higher quality of care. The most common reason for avoiding price shopping was reluctance to switch physicians, with 77 percent of respondents citing this as a factor.  Additionally, 75 percent of people in the survey said they did not know of a price comparison resource. This is despite many efforts by states to make prices more easily accessible.

Would the situation be different if people were offered a price transparency resource?

Unlikely, according to the results of the second study, which looked at whether access to a price comparison tool could spark change in consumer behavior among a group of California public employees. For that study, Mehrotra teamed up with Sunita Desai, a Marshall J. Seidman Fellow in Health Care Policy at HMS and colleagues at Harvard Medical School, the Harvard Chan School, the Center for Innovation at the California Public Employees’ Retirement System and HealthCore.

The researchers focused on employee spending for a set of services, including lab tests, office visits, and advanced imaging services, that were more “shoppable” on the price comparison tool. A mere 12 percent of employees who were offered the tool used it at least once in the 15 months after it was introduced. Use of the tool did not result in lower overall prices for lab tests or office visits. While patients who shopped were able to purchase less expensive services, overall, so few consumers shopped that access to the tool didn’t make a dent in lowering outpatient spending.

The results echo and expand on an earlier study by the same team published in JAMA last May, which found that access to a similar price transparency tool was not associated with lower health care spending.

Taken together, the researchers said, the results of the two new studies add to growing evidence that it may be more difficult than believed to use “consumerism” to drive down health care costs. The researchers noted that future efforts to encourage price shopping will likely require different benefit designs other than deductibles along with tools that are both easier to use and easier to access.

“Tweaking health plan benefits to give people more incentive to shop for lower-priced care options and making the price comparison tools easier to use might encourage more people to price shop,” said Desai, the lead author of the latter study.

“As it stands now, our findings suggest that the current set of transparency laws and online tools have a limited impact on health care price shopping, and even less impact on overall spending or prices,” Mehrotra said. “The evidence we’ve found doesn’t support the enthusiasm that policy makers have had for these tools.”
The transparency tool study was supported by a grant from the California Public Employees’ Retirement System (CalPERS) to Harvard University. Sunita Desai was also supported by the Marshall J. Seidman Center for Studies in Health Economics and Health Care Policy at Harvard Medical School. David Cowling is an employee of CalPERS, which was both the employer that introduced the price transparency tool and the sponsor of this research.