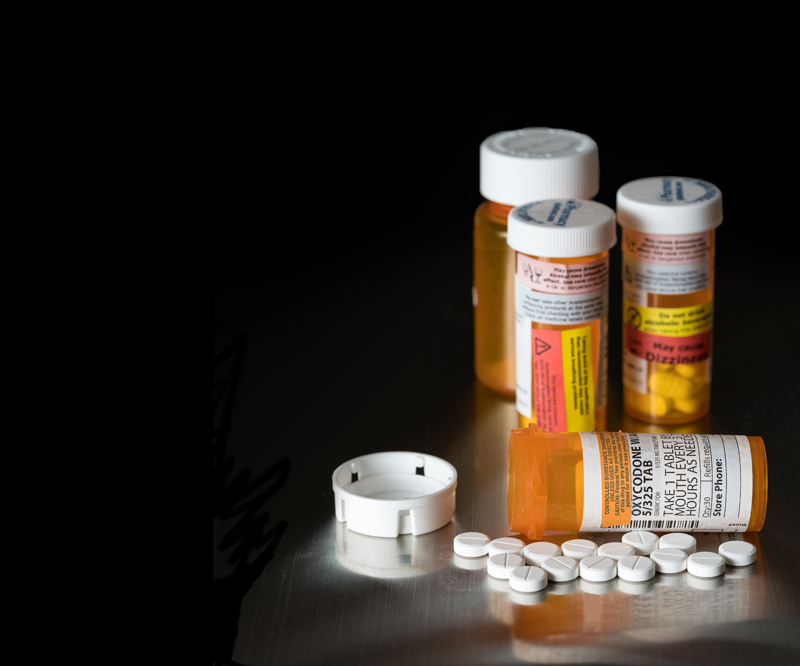 Emergency room patients treated by physicians who prescribe opioids more often are at greater risk for long-term opioid use even after a single prescription than those who see less-frequent prescribers, according to the findings of a study from Harvard Medical School and Harvard T.H. Chan School of Public Health.

The research, believed to be the first to measure variation in provider prescribing practices and their impact on long-term opioid use, will be published Feb. 16 in the New England Journal of Medicine.

Long-term opioid use increases the danger of misuse, addiction and even overdose, fueling what public health experts have called a national epidemic of opioid overuse. In 2015, more than 15,000 people in the United States died from an overdose involving prescription opioids, according to the Centers for Disease Control and Prevention.

The findings, the researchers add, underscore an acute need to educate clinicians on judicious prescribing practices and reduce wide variation in prescribing patterns for similar patients.

“These are sobering results,” said lead study author Michael Barnett, assistant professor of health policy and management at the Harvard Chan School and an HMS instructor of medicine at Brigham and Women’s Hospital. “Our analysis suggests that one out of every 48 people newly prescribed an opioid will become a long-term user. That’s a big risk for such a common therapy.”

Specifically, the study found that patients who saw frequent, or so-called high-intensity, opioid prescribers were three times as likely to receive a prescription for opioids as patients seen by infrequent, or low-intensity, prescribers in the same hospital.

Individuals treated by the most frequent prescribers were 30 percent more likely to become long-term opioid users—defined as receiving six months worth of pills in the 12 months following the initial encounter—and were also more likely to have an adverse outcome related to the drugs, such as a fall, a fracture, respiratory failure or constipation.

The study also showed that patients treated by low-frequency prescribers were no more likely to return to the hospital overall or with the same complaints—findings that suggest these people were not under-treated for their symptoms.

“Who treats you matters. Our findings lend support to the narrative that we often hear—a patient happened to be prescribed an opioid by a dentist or in the emergency room and unwittingly became a long-term user,” said study author Anupam Jena, the Ruth L. Newhouse Associate Professor of Health Care Policy at HMS and an HMS associate professor of medicine and physician at Massachusetts General Hospital. “A physician who prescribes an opioid needs to be conscious that there is a significant risk that the patient could continue to be on an opioid for the long term, even from a single, short, initial prescription.”

In their analysis, the researchers compared opioid use during 12 months following an initial emergency department encounter among more than 375,000 Medicare beneficiaries treated by more than 14,000 physicians between 2008 and 2011.

"That’s an enormous amount of variation just from walking through a door and getting assigned to one doctor instead of another," said Barnett.

Jena  talks about finding research questions in unusual places, what happens when a result contradicts “common knowledge,” what’s fun and challenging about his work, and learning when to let a project go.