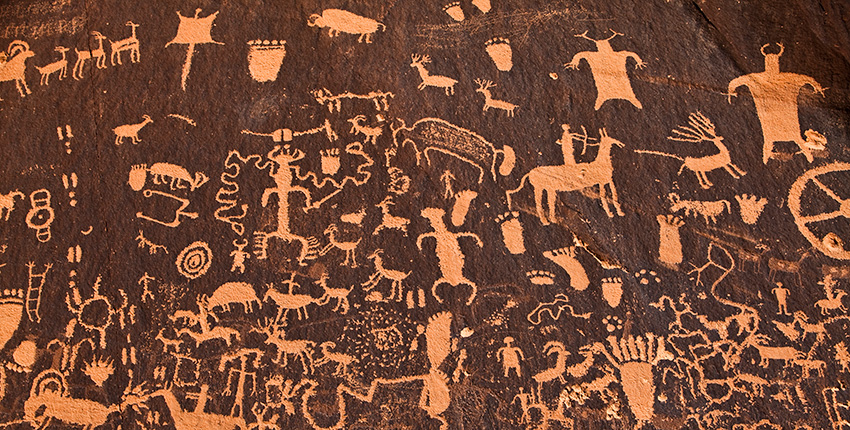 Over the past several years, scientists have generated intriguing insights suggesting that variations in gut microbiomes—the collections of bacteria and other microbes in our digestive systems—may play harmful roles that precipitate the development of diabetes and other diseases.

Now, researchers at Harvard Medical School and Joslin Diabetes Center have found dramatic differences between gut microbiomes from ancient North American peoples and modern microbiomes, offering further clues about how these microbes may have evolved with changing  diets.

The work, published May 12 in Nature, is believed to represent the most in-depth genomic analysis of ancient human gut microbiomes to date and the first to reveal never-before-identified microbial species from the specimens, said study senior author Aleksandar Kostic, assistant professor of microbiology at Harvard Medical School and assistant investigator at Joslin Diabetes Center.

The role of gut bacteria in disease and health has been the focus of Kostic’s ongoing efforts. In previous studies of children in Finland and Russia, Kostic and his colleagues showed that children in industrialized regions, who were much more likely to develop type 1 diabetes than those in non-industrialized areas, also had very different gut microbiomes.

“We were able to identify specific microbes and microbial products that we believe hampered a proper immune education in early life,” Kostic said. “And this leads later on to higher incidence of not just type 1 diabetes, but other autoimmune and allergic diseases.”

Loss of gut microbial diversity in industrial populations is suspected to play a role in the development of chronic diseases, which underscores the importance of studying our ancestral gut microbiome, Kostic said. However, relatively little is known about the composition of the pre-industrial gut microbiome.

So what would a healthy human microbiome look like before the effects of industrialization?

“I'm convinced that you can't answer that question with any modern living people,” says Kostic.

Insights from the ancient gut

Steven LeBlanc, an archeologist formerly with Harvard's Peabody Museum of Archaeology and Ethnology, came to Kostic with a possible solution: microbial DNA found in human paleofeces samples that museums have collected from arid environments in the North American Southwest.

Slightly more than half of the modern samples were from people known to have industrialized “Western” diets and the remainder from people consuming nonindustrialized foods grown mostly within their own communities.

The differences between microbiome populations were striking.

For instance, a bacterium known as Treponema succinifaciens “is not in a single Western microbiome that we analyzed, but it's in every single one of the eight ancient microbiomes,” Kostic said.

The ancient microbiomes did match up more closely with modern microbiomes from individuals consuming nonindustrialized diets.

Strikingly, Wibowo found that almost 40 percent of the ancient microbial species had not been seen before. What might explain this high genetic variability? One possible explanation, the researchers hypothesize, could be diet.

“In ancient cultures, the foods people ate were very diverse and could support the growth and presence of a more eclectic collection of microbes,” Kostic said. “But as people moved toward industrialization and more of a grocery-store diet, you lose a lot of nutrients that help to support a more diverse microbiome.”

The ancient microbiomes also had relatively higher numbers than the modern industrial microbiomes of transposases—transposable elements of DNA sequences that can change location on the genome.

“We think this could be a strategy used by the microbes to adapt in an environment that shifts a lot more than the modern industrialized microbiome, where we eat the same things and live the same life more or less year-round,” Kostic said. “By contrast, in an environment marked by change, the microbes might use this much larger collection of transposases to grab and collect genes that could help them adapt to the different environments.”

Moreover, the ancient microbial populations incorporated fewer genes related to antibiotic resistance. The ancient samples also had lower numbers of genes that produce proteins that degrade the protective mucous layer of the intestine, a process that can lead to inflammation that’s been linked to various diseases.

The findings shed light on an unsettled scientific question: Do populations of human gut microbes get transmitted vertically from generation to generation or do they evolve primarily in response to environment?

Looking at the lineage of the common bacterium Methanobrevibacter smithii in the ancient samples, the researchers found that the organism’s evolution was consistent with a shared ancestral strain that has been dated to roughly when humans first migrated across the Bering Strait into North America.

“These microbes, just like our own genomes, appear to have been traveling with us,” Kostic said.

The research project began with the need to identify uncontaminated human paleofeces samples that were preserved in unusually good condition.

“When we reconstructed these genomes, we tried to be very conservative,” Wibowo said. To validate the age and origin of the samples, the scientists used a common method known as carbon-14 dating, along with dietary analyses and other methods to ensure that the ancient samples were, indeed, human and not contaminated by soil or by other animals, she said. The investigators also confirmed that the chosen samples displayed the patterns of decay that all DNA is known to exhibit over time.

The team performed far deeper sequencing of DNA than what has been achieved in previous efforts, at least 100 million reads, with 400 million reads of DNA for one specimen.

One collaborator, anthropologist Meradeth Snow of the University of Montana at Missoula, led an initiative to get perspectives on the work from Native American Indigenous communities in the Southwest region.

“We acknowledge and appreciate those individuals whose genetics and microbes were analyzed for this research, as well as present-day individuals with associated genetic or cultural heritage,” the study authors emphasized.

The researchers plan to expand their studies to many other ancient microbiome specimens, aiming to detect novel microbial species and trying to predict their metabolic functions. Kostic is intrigued by the possibility of resurrecting these ancient microbes in the lab by inserting ancient genomes in the closest living bacterial species.

“If we can grow them in the lab, we can understand the physiology of these microbes much, much better,” he said.

LeBlanc helped the Joslin investigators gather collaborators, eventually recruited from a dozen institutions. Among key contributions, Snow led the extraction and preparation of the ancient DNA and Christina Warinner, assistant professor of anthropology at Harvard, offered her expertise on the ancient human microbiome.

“It's been amazing to learn from all of these brilliant collaborators,” Wibowo said. “It really takes a village.” 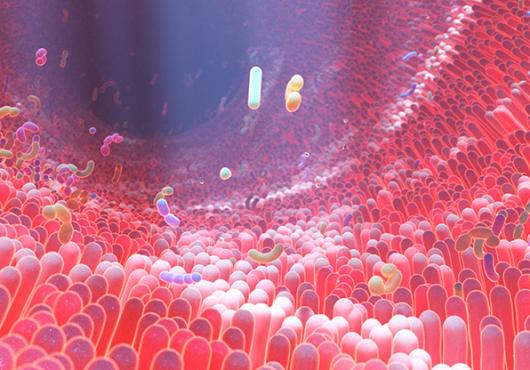 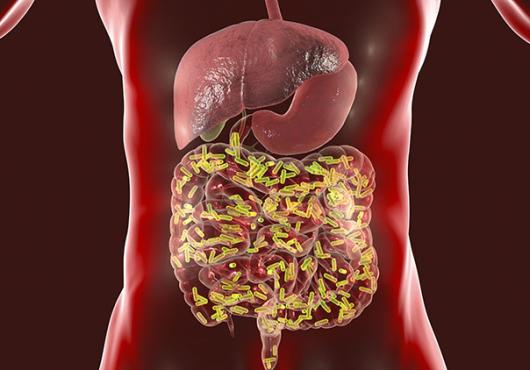