More women are now faculty in physical medicine and rehabilitation, but why so few awards? 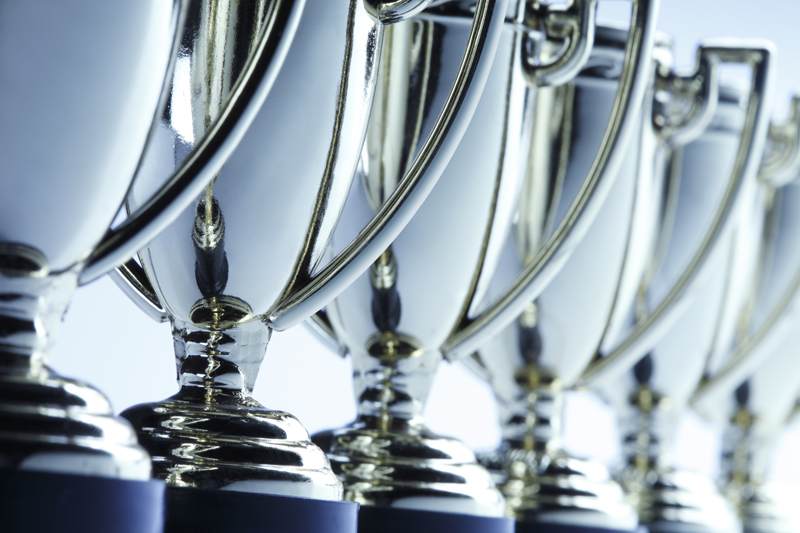 While the proportion of full-time female faculty in physical medicine and rehabilitation has risen to more than 40 percent over the last two decades, the proportion of women receiving awards and honors from a major professional association in the field has fallen, with no women receiving any awards in several recent years, and none receiving awards in some categories over the past decade, according to a new study by Harvard Medical School researchers at Spaulding Rehabilitation Network.

The findings were published the American Journal of Physical Medicine and Rehabilitation.

This is the second study in the field of physical medicine and rehabilitation to demonstrate an underrepresentation of awards presented to women physicians and the first of its kind in any medical specialty to study this disparity in academic physicians specifically.

“In this study we demonstrated that the underrepresentation of women physicians as recognition award recipients was not limited to one medical society but was a bigger problem within the specialty,” said Julie Silver, lead author of this study and the earlier one  and HMS associate professor of physical medicine and rehabilitation and associate chair for strategic initiatives at Spaulding Rehabilitation Network. “We hope that our research will be a wake-up call for physician- supported societies to use metrics that include, but also extend beyond, recognition awards to assess diversity and inclusion—not just for women but for all physicians.”

The study involved a review of 27 years’ worth of data from the Association of Academic Physiatrists. The list contained all major recognition award recipients from 1990 to 2016 with a total of 85 individual awards presented to physicians.

The authors say that recognition awards from specialty societies are a useful rubric to measure the ability of women physicians to navigate key resources needed for career advancement. Among other things, medical specialty societies own or control medical journals, scientific speaking opportunities, leadership training and leadership positions on task forces, committees and boards.

A previous study by the same group of researchers published in the journal PM&R found that over a 48-year period women physicians received only 15.9 percent of the awards from the American Academy of Physical Medicine and Rehabilitation. A key finding was that women were the most underrepresented group for prestigious lectureship awards to speak at national conferences. The study found that women received lectureships in eight of the 48 years studied.

There are many documented gender disparities for physicians in academia, including pay and promotions. This study highlights the role of medical societies as gatekeepers of crucial resources that doctors need to advance their careers and identifies a glaring gap for women physicians.

The researchers—including five men and six women who are all affiliated with HMS—intend to publish further reports that explore the unique challenges and barriers for underrepresented physician groups. The researchers also plan on working collaboratively with physician colleagues throughout the U.S. and with national medical societies to establish and implement metrics that focus on measuring diversity and inclusion.