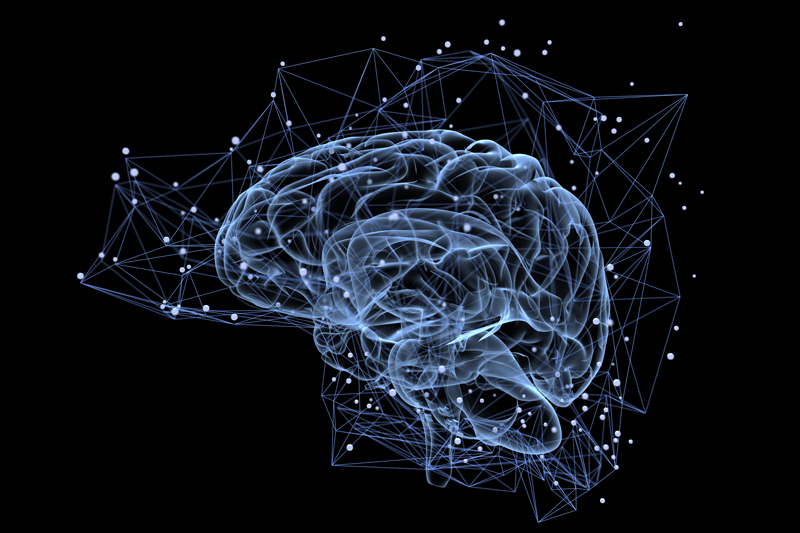 More than 2.6 million servicemen and women have deployed to Iraq or Afghanistan since September 11, 2001. Many veterans return home from their service with symptoms of posttraumatic stress, depression, chronic pain and traumatic brain injury. These symptoms are also common among civilian trauma survivors.

The National Institutes of Health, in response to an executive order from President Obama to initiate major research efforts to better understand and treat these disorders, has just provided $21 million for the most comprehensive longitudinal study of trauma survivors ever performed. The five-year-long project, which will be known as the Aurora study, is funded by the National Institute of Mental Health.

The research will utilize the efforts of 19 institutions and more than 40 scientists. Three of the four Aurora principal investigators are Harvard faculty: Ronald Kessler, the McNeil Family Professor of Health Care Policy at Harvard Medical School, who will be responsible for the social epidemiological aspects of the study; Karestan Koenan, professor of psychiatric epidemiology at the Harvard T.H. Chan School of Public Health, who will be responsible for the genetic epidemiological aspects of the study; and Kerry Ressler, professor of psychiatry at HMS and the James and Patricia Poitras Chair in Psychiatry and chief scientific officer at McLean Hospital, who will be responsible for the neurophysiology and neuroimaging aspects of the study.

Trauma survivors will be enrolled in the study in the immediate aftermath of trauma and followed longitudinally for one year using sophisticated adaptive sampling methods to perform a comprehensive, state-of-the-art assessment of genomic, neuroimaging, physiologic, neurocognitive, psychophysical, behavioral and self-report markers.

In addition to its unparalleled scope, the study differs from previous studies in that it will assess neuropsychiatric effects of trauma broadly rather than focus on only one or a few diseases.

“We want to be patient-centered and not diagnosis-centered,” said Samuel McLean, lead principal investigator of the study and an emergency medical physician at the University of North Carolina at Chapel Hill.

“We also recognize that a trauma survivor with depression, who also has a lot of posttraumatic stress symptoms and traumatic brain injury symptoms, is likely to be a lot different in terms of underlying biology than a trauma survivor with depression alone. We believe that only by looking at an individual globally can we achieve great advances in treatment,” McLean said.

The study will use a wealth of biologic data collected during the critical time after trauma exposure to chart onset and progress of disorders and to search for treatment intervention targets. Psychosocial specifiers will also be examined in an effort to determine ways in which behavioral or environmental interventions might be useful in prevention and treatment.

Another major goal of the study is to develop predictive analytic tools that clinicians in emergency departments, military hospitals and military aid stations can use at the bedside to identify trauma survivors at high risk of persistent sufferings.

“We need these tools urgently so that trauma survivors at high risk can be identified for early preventive treatments,” Kessler said.

Study investigators are currently pursuing additional foundation and philanthropic support to expand the study in ways that would allow targeted models to be developed for important trauma subtypes, including sexual assault, physical assault and motor vehicle collisions involving the death of a loved one.

This story is adapted from a news release from the University of North Carolina.