How hunger neurons affect the drive to search for, eat food 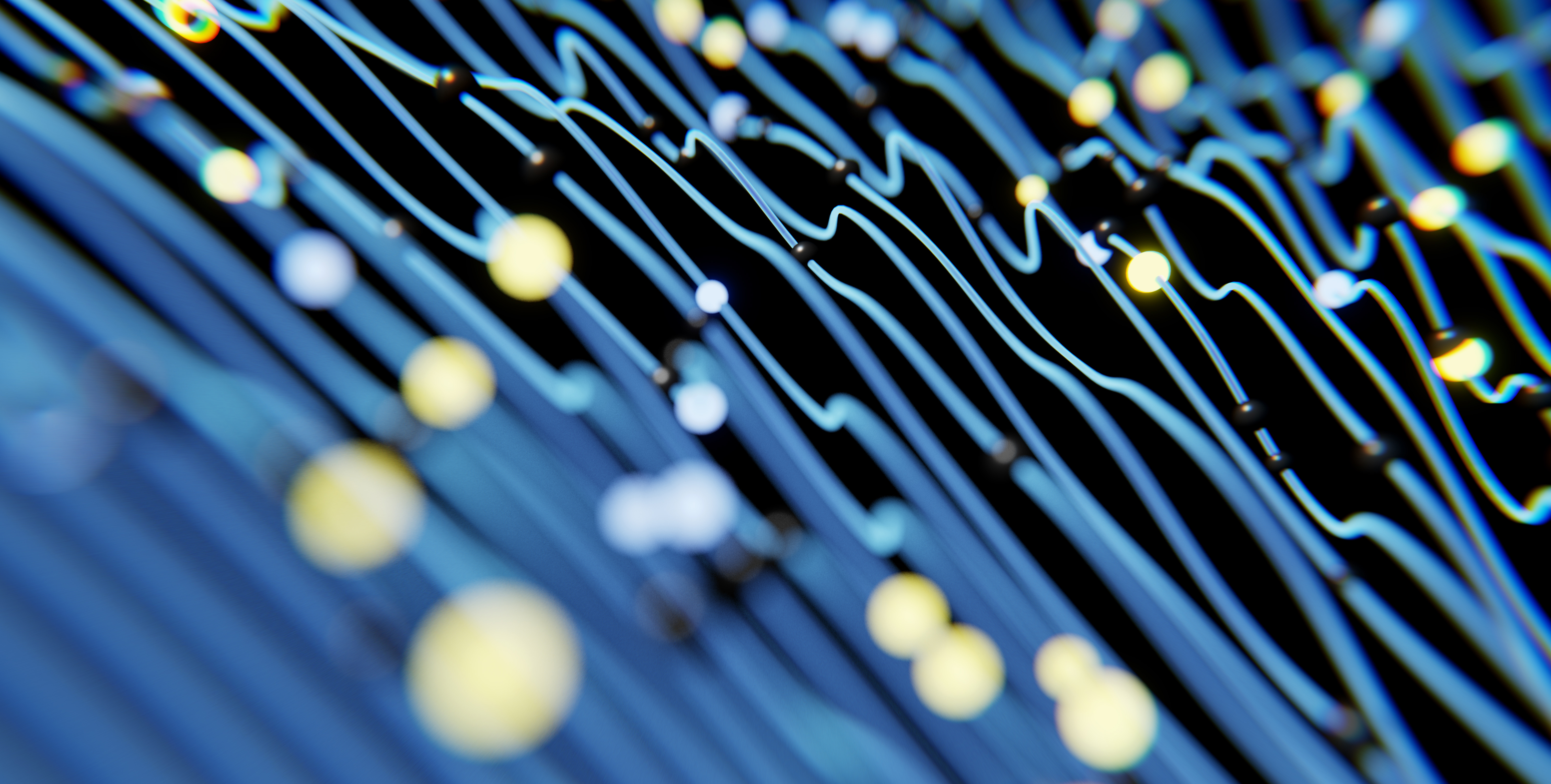 Over the last decade, investigators at Beth Israel Deaconess Medical Center have been at the forefront of the effort to identify the small population of neurons deep within the brain that cause hunger. But precisely how these cells and the unpleasant feeling of hunger they cause actually drive an animal to find and eat food remained unclear.

Now, a study published in the journal Nature sheds new light on this long-standing question. Led by Bradford Lowell, HMS professor of medicine at Beth Israel Deaconess, the research makes use of a genetically engineered mouse model developed at Beth Israel Deaconess to reveal the complex interplay among the neurons that govern hunger, behavior, and learning.

"Our discovery provides the answer to this important question of how we learn to seek and consume food and how hunger enhances the learning of tasks oriented towards acquiring food," said Lowell. "With additional work, our discovery could ultimately shed light into what goes wrong in disorders of hunger such as obesity and anorexia nervosa."

Focusing on the AgRP hunger neurons, the small subpopulation of neurons found in the brain's hypothalamus that are responsible for creating the sensation of hunger after periods of deprivation, Lowell and colleagues used the mouse model developed at Beth Israel Deaconess to investigate the neurons' activity. This mouse model, on which more than 100 scientific papers have been published, allows researchers to switch AgRP neurons on and off, determine what activates or inactivates them, and map their connections to other regions of the brain.

"Using this model, we and others discovered some time ago that these neurons are turned on by fasting, causing hunger, and that artificially turning them on in a recently fed mouse that otherwise would not eat causes huge amounts of food to be eaten, as if the mouse had not eaten in days," said first author Janet Berrios, a postdoctoral fellow at Beth Israel Deaconess.

Moreover, just the presence of food or a cue linked to the presence of food will instantaneously inhibit the neuron's activity, easing the unpleasant hunger sensation. If food isn't eaten in a short period of time, however, neuronal activity rebounds, restoring hunger to its previous levels. In the present study, the team trained the engineered mice to recognize a food cue by associating a light with access to food, just as a dog can be trained to associate the sound of a cupboard opening with getting a biscuit. Thanks to the genetically engineered mice, the scientists observed how various levels of hunger and the presence of the food cues affected the AgRP neurons.

As expected, the researchers observed that fasting activated AgRP neurons and that food cues in the environment, via a network of neurons elsewhere in the brain, work to inhibit AgRP activity. But remarkably, when the team blocked off this network, it caused the mice to have great difficulty learning a task in which sensory cues related to food were used to guide acquisition of food.

From this, the researchers suggest that fasting or deprivation, known to activate the AgRP neurons and the feeling of hunger, causes an unpleasant, or aversive, feeling. When food cues in the environment inhibit AgRP activity, the aversive feeling is also tamped down, which in turn serves as a reward powerful enough to enhance learning.

"It's as if these rewarding, sensory cue-linked drops in unpleasant AgRP neuron activity push the mouse towards environmental cues and tasks associated with obtaining food," said Lowell, who noted that thirst likely works the same way, although through a different specialized set of neurons. "An obvious implication of this idea is that it explains why dieting is so difficult: dieters are perpetually stuck with this aversive feeling. So, in short, it appears that we eat and drink because we've learned that this reduces the activity of these deprivation neurons, and hence the linked bad feelings."