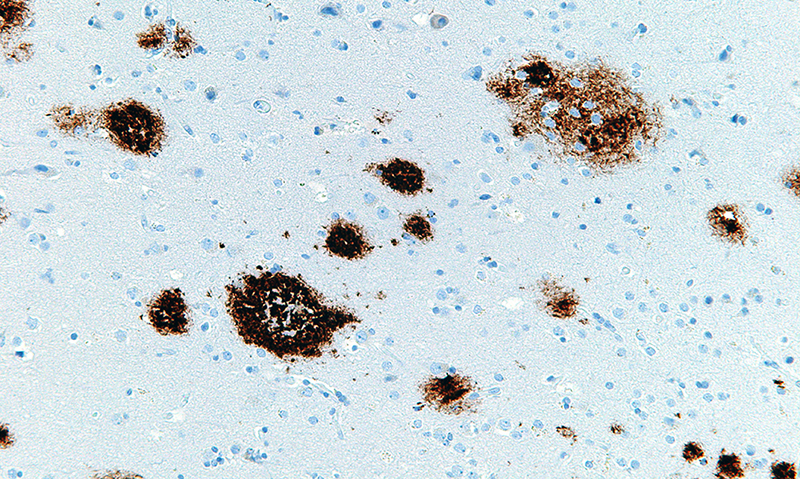 A new study by Harvard Medical School researchers at Massachusetts General Hospital reveals how amyloid beta, the protein deposited into plaques in the brains of patients with Alzheimer’s disease, protects the brain from the effects of herpes viruses.

Along with another study appearing in the same July 11 issue of Neuron, which found elevated levels of three types of herpesvirus in the brains of patients with Alzheimer’s disease, the HMS team’s results support a potential role for viral infection in accelerating amyloid beta deposition and Alzheimer’s progression.

“There have been multiple epidemiological studies suggesting people with herpes infections are at higher risk for Alzheimer’s disease, along with the most recent findings from Icahn School of Medicine at Mt. Sinai that are being published with our study,” said corresponding author Rudolph Tanzi, the HMS Joseph P. and Rose F. Kennedy Professor of Child Neurology and Mental Retardation at Mass General.

“Our findings reveal a simple and direct mechanism by which herpes infections trigger the deposition of brain amyloid as a defense response in the brain,” Tanzi said. “In this way, we have merged the infection hypothesis and amyloid hypothesis into one ‘antimicrobial response hypothesis’ of Alzheimer’s disease.”

Brain infection with herpes simplex, the virus that causes cold sores, is known to increase with aging, leading to almost universal presence of that and other herpes strains in the brain by adulthood. The HMS team set out to find whether amyloid beta could protect against herpes infection and, if so, the mechanism by which such protection takes place.

After first finding that transgenic mice engineered to express human amyloid beta survive significantly longer after injections of herpes simplex into their brains than do nontransgenic mice, the researchers found that amyloid beta inhibited infection of cultured human brain cells with herpes simplex and two other herpes strains by binding to proteins on the viral membranes and clumping into fibrils that entrap the virus and prevent it from entering cells.

Further experiments with the transgenic mice revealed that introduction of herpes simplex into the brains of 5- to 6-week-old animals induced rapid development of amyloid beta plaques, which usually appear only when the animals are 10 to 12 weeks old.

“Our findings show that amyloid entrapment of herpesviruses provides immediate, effective protection from infection,” Moir said. “But it’s possible that chronic infection with pathogens like herpes that remain present throughout life could lead to sustained and damaging activation of the amyloid-based immune response, triggering the brain inflammation that drives a cascade of pathologies leading to the onset of Alzheimer’s disease.”

“A key insight is that it’s not direct killing of brain cells by herpes that causes Alzheimer’s, rather, it’s the immune response to the virus that leads to brain-damaging neuroinflammation,” Moir said.

“Our data and the Mt. Sinai findings suggest that an antimicrobial protection model utilizing both anti-herpes and anti-amyloid drugs could be effective against early Alzheimer’s disease,” he added. “Later on, when neuroinflammation has begun, greater benefit may come from targeting inflammatory molecules. However, it remains unclear whether infection is the disease’s root cause. After all, Alzheimer’s is a highly heterogeneous disease, so multiple factors may be involved in its development.”

“We are currently conducting what we call the ‘brain microbiome project,’ to characterize the population of microbes normally found in the brain,” said Tanzi, who is director of the Genetics and Aging Research Unit in the MassGeneral Institute for Neurodegenerative Disease. “The brain used to be considered sterile, but it turns out to have a resident population of microbes, some of which may be needed for normal brain health.”

"Our preliminary findings suggest that the brain microbiome is severely disturbed in Alzheimer’s disease and that bad players, including herpes viruses, seem to take advantage of the situation, leading to trouble for the patient,” Tanzi said. “We are exploring whether Alzheimer’s pathogenesis parallels the disrupted microbiome models seen in conditions like inflammatory bowel disease, and the data generated to date are both surprising and fascinating.”

The study was funded by grants from the Cure Alzheimer’s Fund, Good Ventures and the Open Philanthropy Project. 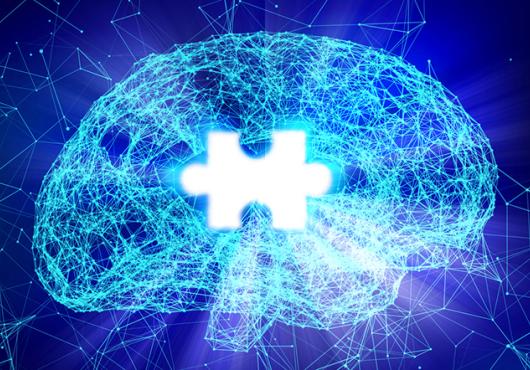 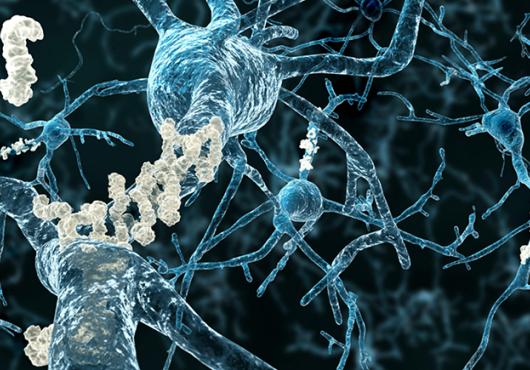