Among the highest distinctions in the field of engineering 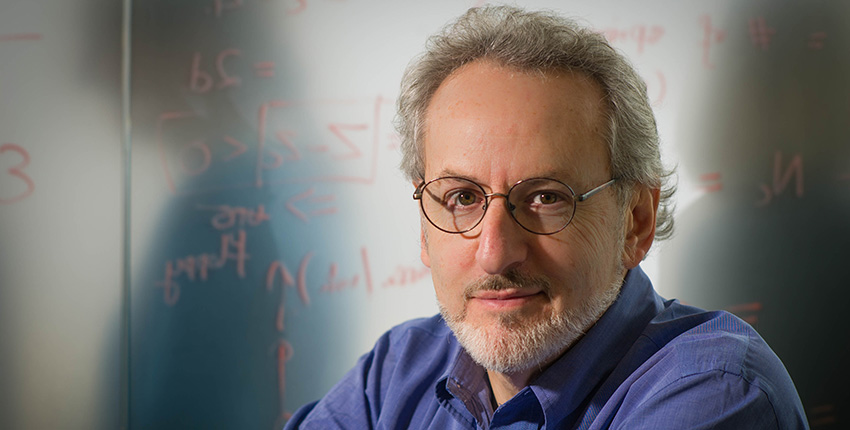 Donald Ingber, founding director of the Wyss Institute for Biologically Inspired Engineering and the Judah Folkman Professor of Vascular Biology in the Department of Surgery at HMS and Boston Children’s, is one of 106 new members and 23 international members to be elected to the National Academy of Engineering (NAE).

Ingber was recognized for his “interdisciplinary contributions to mechanobiology and microsystems engineering, and leadership in biologically inspired engineering.”

Election to the NAE is among the highest professional distinctions accorded in the field of engineering and reserved for exceptional engineers and scientists who have made outstanding contributions to engineering research, practice, or education. The honor comes with responsibility: members of the NAE assume the role of advisors to the federal government on matters related to engineering and technology.

“I am deeply touched by this honor and to find myself in the company of peers who have influenced the field of engineering and our world in such deep and impactful ways,” said Ingber, who also is professor of bioengineering at the Harvard John A. Paulson School of Engineering and Applied Sciences.

Ingber is an early pioneer in the field of mechanobiology, and he was one of the first to recognize the fundamental importance of physical forces as bioregulators.

He connected the structural principle of tensegrity to cellular architecture, which led to the discovery of integrins as mechanoreceptors and myriad mechanisms of cellular mechanotransduction.

His insights into the ways the extracellular matrix and the physical forces it conveys to cells anchored to it contribute to cell physiology, tissue morphogenesis, organ development, and diseases such as cancer have impacted numerous fields of science, medicine, and surgery.

Ingber’s seminal discoveries into nature’s designs and his vision to leverage these types of insights to develop engineering innovations led to the new field of biologically inspired engineering and his founding of the Wyss.

With Ingber’s leadership, the Wyss has become recognized as the world’s leading research and translation institute focused on engineering.

In addition to his work on mechanobiology, he has made major contributions to tissue engineering, systems biology, nanobiotechnology, tumor angiogenesis, and translational medicine.

At the Wyss, Ingber also puts great emphasis on translating his innovations into commercial products, and many are now either in clinical trials or currently being sold. Examples include human organs-on-chips to replace animal testing, a dialysis-like therapeutic device for treatment of sepsis, and nasopharyngeal swabs and diagnostics for patients with COVID-19.

Ingber will be formally inducted during the NAE’s annual meeting in October. 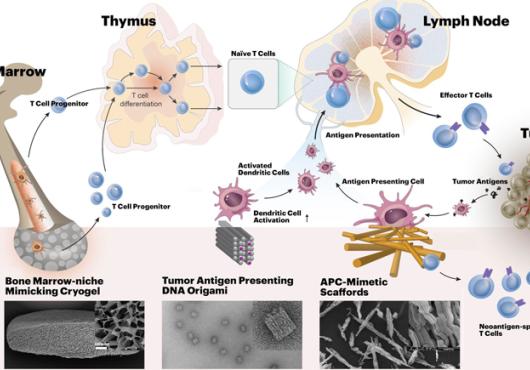 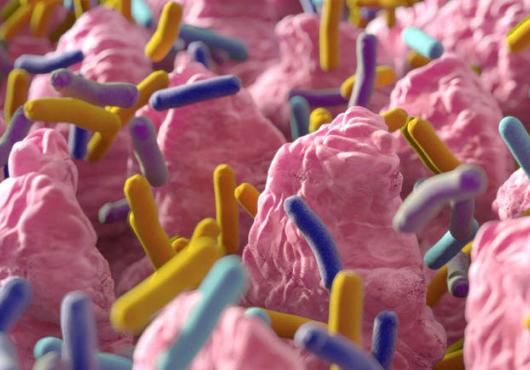 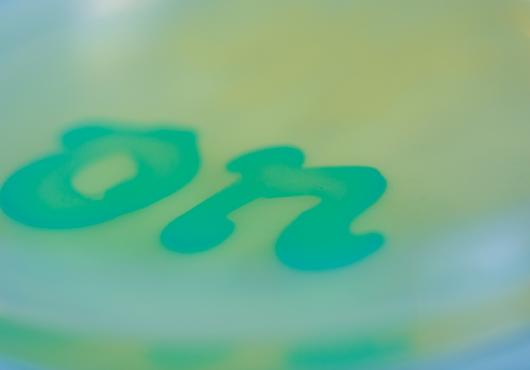 Bacterial biosensors may represent the future of gut disease diagnostics