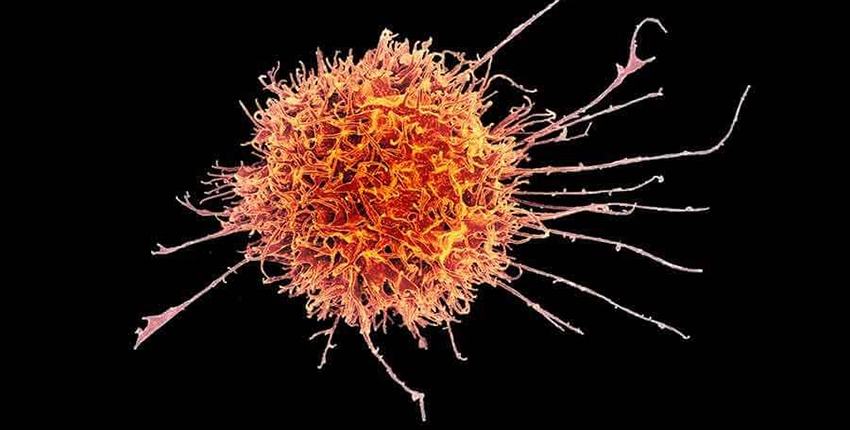 A natural killer cell magnified under a microscope. Image: National Institute of Allergy and Infectious Diseases

Harvard Medical School researchers and colleagues have developed new software to help scientists generate different types of cells for use in research and medicine.

The software aids ongoing efforts to turn induced pluripotent stem cells, or IPSCs—adult cells that have been “rewound” into an earlier, more pliable state—into other cell types, such as neurons or muscle cells.

Such cell engineering has generated intense interest in recent years for its potential in studying and developing therapies for a wide range of diseases and tissue injuries.

The new tool, dubbed IRENE, short for Integrative Gene Regulatory Network Model, is a computational algorithm that builds on TFome to predict the combinations of transcription factors that will produce the desired cell type most efficiently. It’s the only tool so far that also allows users to adjust those factors based on how efficient they want the conversion to be.

“We believe IRENE can greatly accelerate cell engineering and bring these technologies to clinically relevant applications much faster,” said the study’s co-first author, Evan Appleton, a research fellow in genetics in the Church lab.

IRENE “will boost a number of our tissue engineering efforts at the Wyss Institute and HMS, and as an open resource can do the same for many researchers in this burgeoning field,” said Church, the Robert Winthrop Professor of Genetics in the Blavatnik Institute at HMS, core founding member of the Wyss Institute for Biologically Inspired Engineering, and co-senior author of the study.

Read the full story from the Wyss Institute.

Church is a co-founder of and has equity in GC Therapeutics, which commercializes the TFome project. 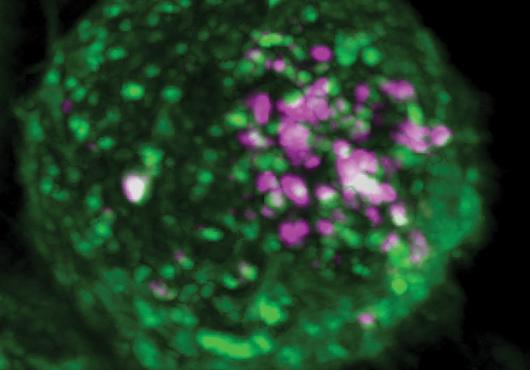