DiaMOND in the Rough 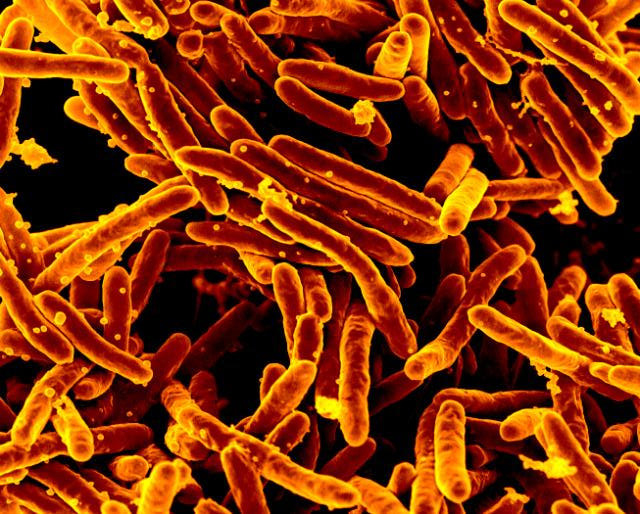 Researchers from the Laboratory of Systems Pharmacology (LSP) at Harvard Medical School, Tufts University and Turkey’s Sabanci University have developed a new method to measure how drugs act in combination.

The method, dubbed DiaMOND (diagonal measurement of n-way drug interactions), is more efficient and less expensive than traditional testing, and it provides a framework for revealing interactions for combinations of any number of drugs.

“Identifying synergies early in the preclinical drug development process can help us prioritize drug combinations for further development,” said senior study author Bree Aldridge, a faculty member of the LSP at HMS and an assistant professor at Tufts University. “But studying such drug interactions is challenging because of the sheer number of combinations and the current method of measurement.”

Combinations with three or more drugs are the cornerstone of treatment for many diseases including cancer, HIV and tuberculosis. Developing the most effective therapies for such diseases requires understanding how combining drugs affects their efficacy. If drugs reinforce one another, that synergy may be enough to lower the doses required, potentially relieving side effects, reducing treatment time and improving patient quality of life. But if drugs work against each other, efficacy will be reduced.

The complexity and cost of testing increase exponentially with the number of drugs being examined. To determine synergy of five drugs would require measuring 100,000 cell response combinations on 1,000 plates. As a result, combinations of more than two drugs—called high-order combinations—rarely undergo such testing.

DiaMOND doesn’t require an exhaustive analysis of all cell behaviors in all possible dose combinations. Instead, it targets only the most information-rich drug-dose combinations to predict which high-order combinations are most likely to be synergistic.

Aldridge uses the analogy of assessing metropolitan rush hour traffic. “Instead of monitoring traffic in every neighborhood and on every road, if you look at traffic at multiple key points—such as the Mass Turnpike and the airport tunnels in Boston—you’ll be able to get a pretty good picture of whether commuting will be a breeze or a nightmare,” she said.

“Our study provides an efficient method to measure high-order drug interactions and we used it to identify new 2, 3 and 4-way synergies against tuberculosis,” said study first author Murat Cokol, research associate in the LSP at HMS. “The method unites pharmacology and analytical geometry and allows us to see if a high-order synergy is newly emerging from the interaction of many drugs or is simply the expectant result of lower-order interactions.

“This in turn allows the prediction of high-order synergies, which is vastly important in reducing the search space for useful high-order drug combinations,” Cokol said.

Aldridge stresses, however, that drug synergy should be only one consideration in developing effective patient therapies. “Synergies observed in the lab are not always associated with optimum clinical treatments,” she said.

For example, it may make sense to include less synergistic combinations in a regimen to help combat drug resistance. But, she added, “DiaMOND can play an important role by enabling us to do a much better job of identifying potentially valuable synergies among candidate drugs in the pipeline.”

The study was supported by the National Institutes of Health (P50GM107618), the Scientific and Technological Research Council of Turkey, an Alfred P. Sloan Foundation Research Fellowship, and an NIH Director’s New Innovator Award (1DP2LM011952-01).