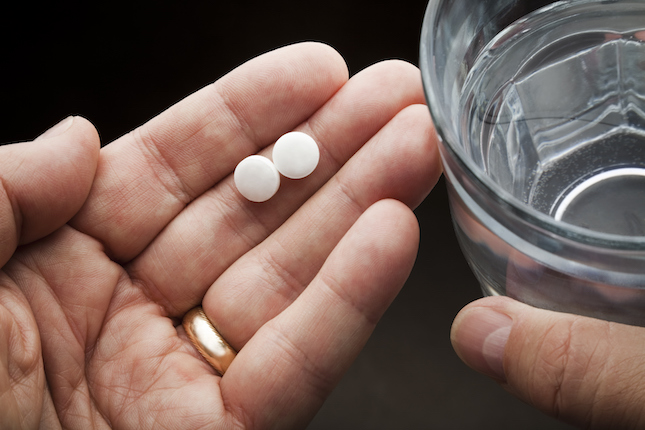 About half of all Americans 45 and older take a low dose of aspirin daily, either to reduce the risk of a second heart attack or stroke or prevent a first one, a practice dating back to the 1940s.

Since then, strong epidemiological evidence has also suggested that a daily dose of aspirin, an anti-inflammatory drug, may reduce the risk of cancer by up to 30 percent.

However, taking daily aspirin also increases the risk of bleeding, limiting its use as a cancer-preventing medication.

In a new study published this week in Proceedings of the National Academy of Sciences, Harvard Medical School scientists led by Dipak Panigrahy, HMS assistant professor of pathology at Beth Israel Deaconess Medical Center, and Charles N. Serhan, HMS Simon Gelman Professor of Anaesthesia and director of the Center of Experimental Therapeutics at Brigham and Women’s Hospital, demonstrate a unique new mechanism by which aspirin inhibits cancer.

Working with multiple preclinical cancer models, the team demonstrated that aspirin both blocks production of compounds that promote inflammation and triggers the production of resolvins, naturally occurring anti-inflammatory factors produced by the human body.

Resolvins were first discovered by co-corresponding author Serhan and colleagues at Brigham and Women’s in 2002.

In the current study, aspirin-triggered resolvins inhibited primary tumor growth by enhancing the immune system’s ability to clear the body of tumor cell debris. In a 2017 study, Panigrahy, Serhan and colleagues showed that debris from cancer cells killed by chemotherapy can promote new tumor growth.

When the scientists treated the tumor-bearing mice with aspirin-triggered resolvins alone, in the absence of aspirin, they found that resolvins inhibited primary tumor growth in a variety of tumor types and at low concentrations.

“We weresurprised at the potency of the aspirin-triggered resolvins in blocking tumor growth. Theyexhibited antitumor activity at much lower concentrations than aspirin in preclinical models,” said Panigrahy.

“These results have pivotal implications for cancer therapy and chemoprevention. Aspirin-triggered resolvins may be harnessed to mimic aspirin’s potent antitumor activity without running the risk of aspirin-related toxicity,” Panigrahy said.

“These are exciting results with potential implications for care and treatment,” said Serhan. “As our understanding of resolvins deepens, novel functions and applications are emerging that will merit clinical investigation.” 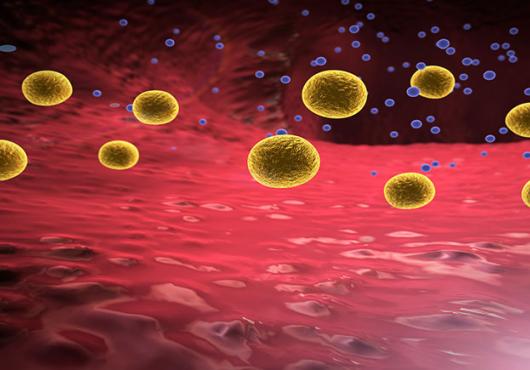 Could the fat-dissolving bile acids churned out by the liver influence gut immunity? 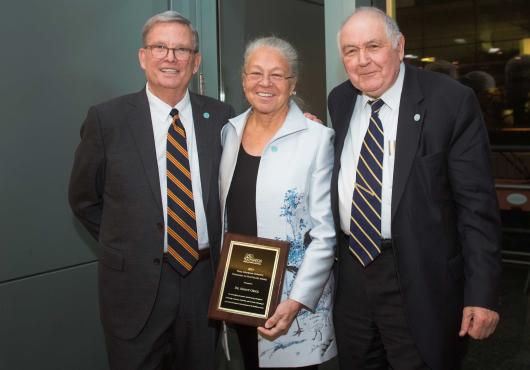 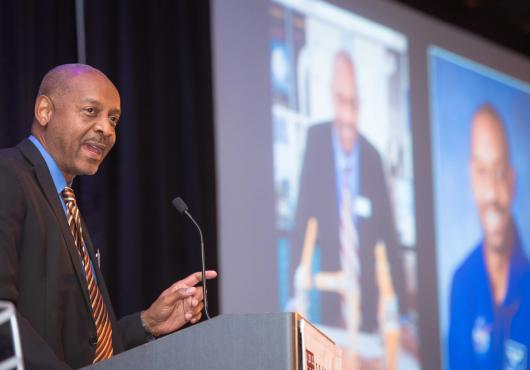