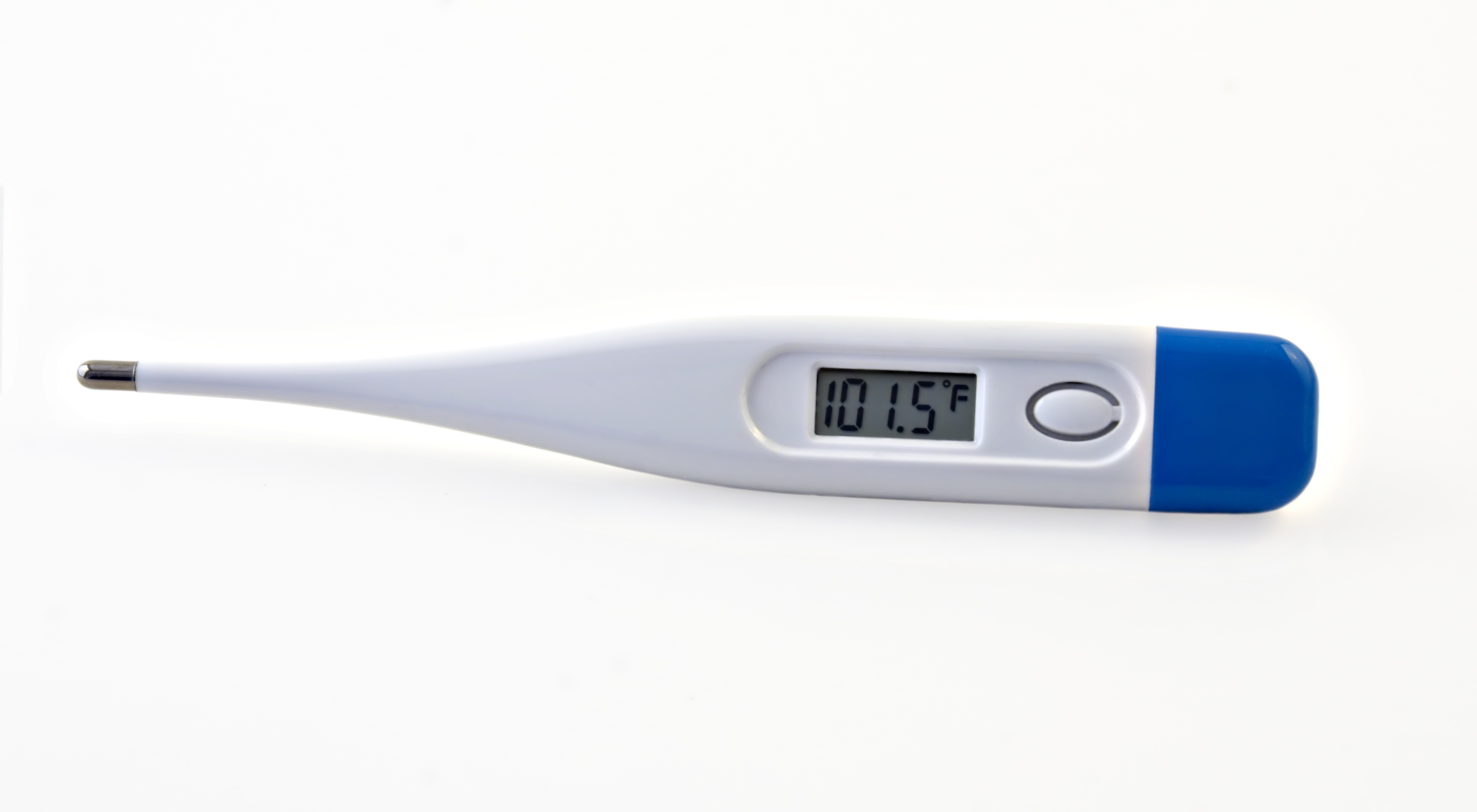 For many years, the parents of children with autism have reported that behavioral symptoms diminished when the child had a fever. The fever phenomenon has been documented in at least two large-scale studies over the past 15 years, but the reasons behind it have continued to mystify scientists.

Now, a new study by researchers at Harvard Medical School and MIT sheds light on the cellular mechanisms that appear to underlie this phenomenon.

In a study of mice, published Dec. 18 in Nature, the researchers found that in some cases mimicking bacterial infection, an immune molecule called IL-17a is released and suppresses a small region of the brain’s cortex linked to social behavioral deficits in animal models.

“Our findings finger the signaling cascade that leads to temporary alleviation of autism-like symptoms upon exposure to inflammatory conditions, highlighting the complex interplay between the nervous and immune systems in neurodevelopmental disorders such as autism,” said study co-corresponding author Jun Huh, assistant professor of immunology in the Blavatnik Institute at HMS.

“People have seen this phenomenon before [in people with autism], but it’s the kind of story that is hard to believe, which I think stems from the fact that we did not know the mechanism,” said Gloria Choi, the Samuel A. Goldblith Career Development Assistant Professor of Applied Biology and an assistant professor of brain and cognitive sciences at MIT. “Now the field, including my lab, is trying hard to show how this works—all the way from the immune cells and molecules to receptors in the brain—and how those interactions lead to behavioral changes.”

Although findings in mice do not always translate into humans, the study may help guide the development of strategies that could help reduce some behavioral symptoms of autism or other neurologic disorders, said Choi, who is also a faculty member of MIT’s Picower Institute for Learning and Memory.

Choi and Huh previously explored other links between inflammation and autism. In 2016, they showed that mice born to mothers who experience severe infections during pregnancy are much more likely to show behavioral symptoms such as deficits in sociability, repetitive behaviors and abnormal communication. They found these symptoms stem from exposure to maternal IL-17a, which produces defects in a specific brain region of the developing embryo. The brain region, S1DZ, is part of the somatosensory cortex and believed to be responsible for sensing where the body is in space.

“Immune activation in the mother leads to very particular cortical defects, and those defects are responsible for inducing abnormal behaviors in offspring,” Choi said.

A link between infection during pregnancy and autism in the offspring has also been documented in humans. A 2010 study that included children born in Denmark between 1980 and 2005 found that severe viral infections during the first trimester of pregnancy led to a threefold increase in risk for autism, and serious bacterial infections during the second trimester were linked with a 1.42-fold increase in risk. These infections included influenza, viral gastroenteritis and severe urinary tract infections.

In the new study, Choi and Huh turned their attention to the often-reported link between fever and reduction of autism symptoms.

“We wanted to ask whether we could use mouse models of neurodevelopmental disorders to recapitulate this phenomenon,” Choi said. “Once you see the phenomenon in animals, you can probe the mechanism.”

The researchers began by studying mice that exhibited behavioral symptoms due to exposure to inflammation during gestation. They injected these mice with a bacterial component called LPS, which induces a fever response, and found that the animals’ social interactions were temporarily restored to normal.

Further experiments revealed that during inflammation these mice produce IL-17a, which binds to receptors in S1DZ—the same brain region shown to be affected by maternal inflammation. The experiments showed that IL-17a reduces neural activity in S1DZ, making mice temporarily more interested in interacting with fellow mice.

When researchers inhibited IL-17a or knocked out the receptors for IL-17a, mice did not experience a reversal of symptoms, a finding that pinpointed IL-17a as the responsible trigger. The experiments also showed that simply raising mice’s body temperature did not have any effect on behavior, offering further evidence that IL-17a is, indeed, the critical player behind reversal of symptoms.

“This suggests that the immune system uses molecules like IL-17a to directly talk to the brain, and it actually can work almost like a neuromodulator to bring about these behavioral changes,” Choi said. “Our study provides another example as to how the brain can be modulated by the immune system.”

“What’s remarkable about this paper is that it shows that this effect on behavior is not necessarily a result of fever but the result of cytokines being made,” said Dan Littman, the Helen L. and Martin S. Kimmel Professor of Molecular Immunology at New York University, who was not involved in the study. “There’s a growing body of evidence that the central nervous system, in mammals at least, has evolved to be dependent to some degree on cytokine signaling at various times during development or postnatally.”

The researchers then performed the same experiments in three additional mouse models of neurologic disorders. These mice lack a gene linked to autism and similar disorders—either Shank3, Cntnap2or Fmr1. These mice all show deficits in social behavior similar to those of mice exposed to inflammation in the womb, even though the origin of their symptoms is different.

This suggests that mice who are exposed to inflammation during gestation end up with their immune systems somehow primed to more readily produce IL-17a upon exposure to other inflammatory conditions later in their life. Choi and Huh have previously shown that the presence of certain bacteria in the gut can also prime IL-17a responses. They are now investigating whether the same gut-residing bacteria contribute to the LPS-induced reversal of social behavior symptoms that they found in the new Nature study.

Huh and Choi’s labs are also exploring whether any immune molecules other than IL-17a may affect the brain and behavior.

“What’s fascinating about this communication is the immune system directly sends its messengers to the brain, where they work as if they’re brain molecules, to change how the circuits work and how the behaviors are shaped,” Choi said.

“It was amazing to discover that the same immune molecule, IL-17a, could have dramatically opposite effects depending on context: Promoting autism-like behaviors when it acts on the developing fetal brain and ameliorating autism-like behaviors when it modulates neural activity in the adult mouse brain,” Huh said. “This is the degree of complexity we are trying to make sense of.”

Adapted from an MIT news release 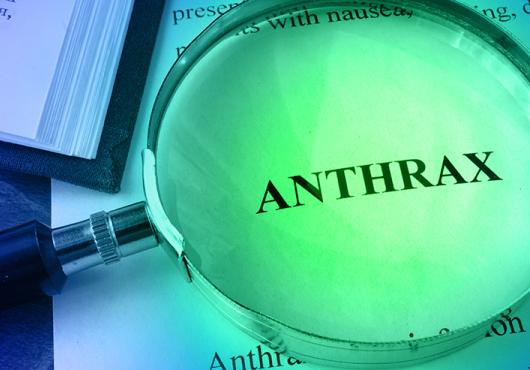