A Chink in Bacteria's Armor 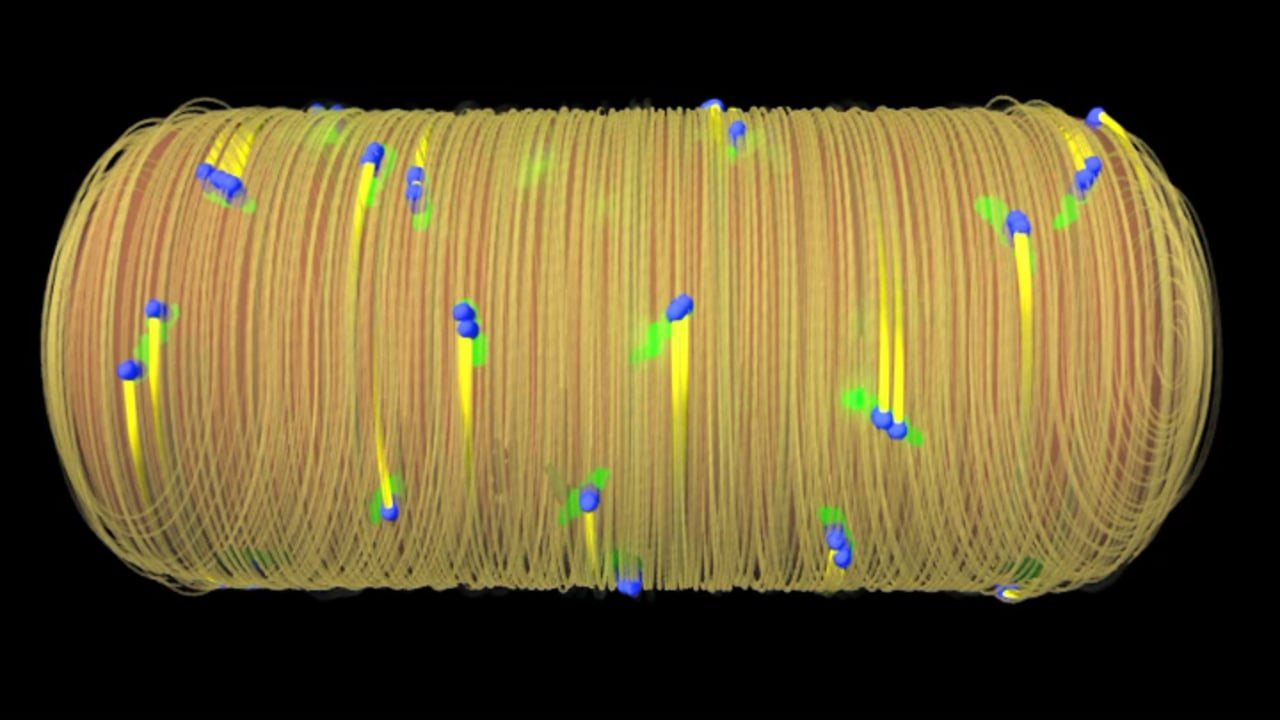 The wall that surrounds bacteria to shield them from external assaults has long been a tantalizing target for drug therapies. Indeed, some of modern medicine’s most reliable antibiotics disarm harmful bacteria by disrupting the proteins that build their protective armor.

For decades, scientists knew of only one wall-making protein family. Then, in 2016, a team of Harvard Medical School scientists discovered that a previously unsuspected family of proteins that regulate cell division and cell shape had a secret skill: building bacterial walls.

Now, in another scientific first described March 28 in Nature, members of the same research team have revealed the molecular building blocks—and a structural weak spot—of a key member of that family.

The newly profiled protein, RodA, belongs to a family collectively known as SEDS proteins, present in nearly all bacteria. SEDS” near-ubiquity renders these proteins ideal targets for the development of broad-spectrum antibiotics to disrupt their structure and function, effectively neutralizing a range of harmful bacteria.

In their earlier work, the scientists showed that RodA builds the cellular wall by knitting together large sugar molecules with clusters of amino acids. Once constructed, the wall encircles the bacterium, keeping it structurally intact, while repelling toxins, drugs and viruses.

The latest findings, however, go a step further and pinpoint a potential weak link in the protein’s makeup.

Specifically, the protein’s molecular profile reveals structural features reminiscent of other proteins whose architecture Kruse has disassembled. Among them, the cell receptors for the neurotransmitters acetylcholine and adrenaline, which are successfully targeted by medications that boost or stem the levels of these nerve-signaling chemicals to treat a range of conditions, including cardiac and respiratory diseases.

One particular feature caught the scientists’ attention—a pocket-like cavity facing the outer surface of the protein. The size and shape of the cavity, along with the fact that it is accessible from the outside, make it a particularly appealing drug target, the researchers said.

“What makes us excited is that this protein has a fairly discrete pocket that looks like it could be easily and effectively targeted with a drug that binds to it and interferes with the protein’s ability to do its job,” said study co-senior author David Rudner, professor of microbiology and immunobiology at Harvard Medical School.

In a set of experiments, researchers altered the structure of RodA in two bacterial species—the textbook representatives of the two broad classes that make up most of disease-causing bacteria. One of them was Escherichia coli, which belongs to a class of organisms with a double-cell membrane known as gram-negative bacteria, so named due to a reaction to staining test used in microbiology. The other bacterium was Bacillus subtilis, a single-membrane organism that belongs to so-called gram-positive bacteria.

When researchers induced even mild alterations to the structure of RodA’s cavity, the protein lost its ability to perform its work. E. coli and B. subtilis cells with disrupted RodA structure rapidly enlarged and became misshapen, eventually bursting and leaking their contents.

“A chemical compound—an inhibitor—that binds to this pocket would interfere with the protein’s ability to synthesize and maintain the bacterial wall,” Rudner said. “That would, in essence, crack the wall, weaken the cell and set off a cascade that eventually causes it to die.”

Additionally, because the protein is highly conserved across all bacterial species, the discovery of an inhibiting compound means that, at least in theory, a drug could work against many kinds of harmful bacteria.

“This highlights the beauty of super-basic scientific discovery,” said co-investigator Thomas Bernhardt, professor of microbiology and immunobiology at Harvard Medical School. “You get to the most fundamental level of things that are found across all species, and when something works in one of them, chances are it will work across the board.”

To determine RodA’s structure, scientists used a visualization technique known as X-ray crystallography, which reveals the molecular architecture of protein crystals based on a pattern of scattered X-ray beams. The technique requires two variables—the intensity of scattered X-rays and a so-called “phase angle,” a property related to the configuration of the atoms in a protein. The latter is measured indirectly, typically by using a closely related protein as a substitute to calculate the variable.

In this case, however, the team had on its hands a never-before-described protein with no known molecular siblings.

“In most cases you can use a related structure and bootstrap to a solution,” Kruse said. “In this case, we couldn’t do that. We had to predict what RodA looked like without any prior information about it.”

They needed a new way to solve for X.

In a creative twist, researchers turned to evolution and predictive analytics. Working with Debora Marks, assistant professor of systems biology at Harvard Medical School, they constructed a virtual model of the RodA’s folding pattern by analyzing the sequences of its closest evolutionary cousins.

The success of this “roundabout” approach, researchers said, circumvents a significant hurdle in field of structural biology and can open the doors toward defining the structures of many more newly discovered proteins.

“These insights underscore the importance of creative crosspollination among scientists from multiple disciplines and departments,” said study first author Megan Sjodt, a research fellow in biological chemistry and molecular pharmacology at Harvard Medical School. “We believe our results set the stage for subsequent work toward the discovery and optimization of new classes of antibiotics.”

The work was supported by National Institutes of Health grant U19AI109764. 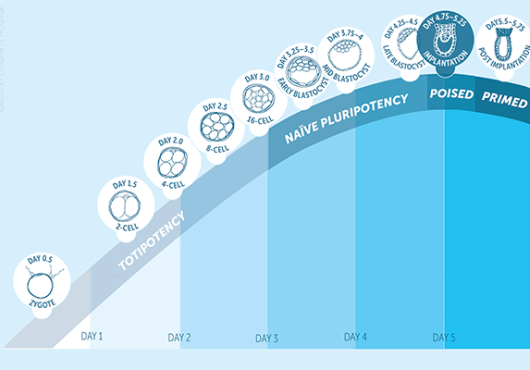 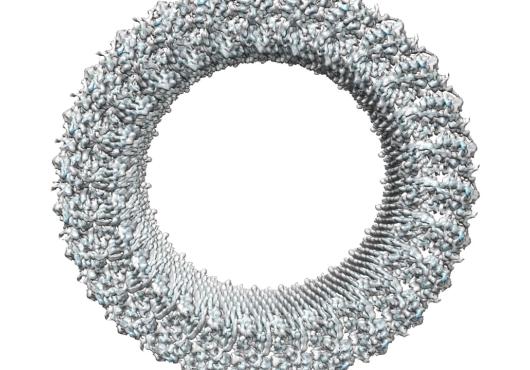